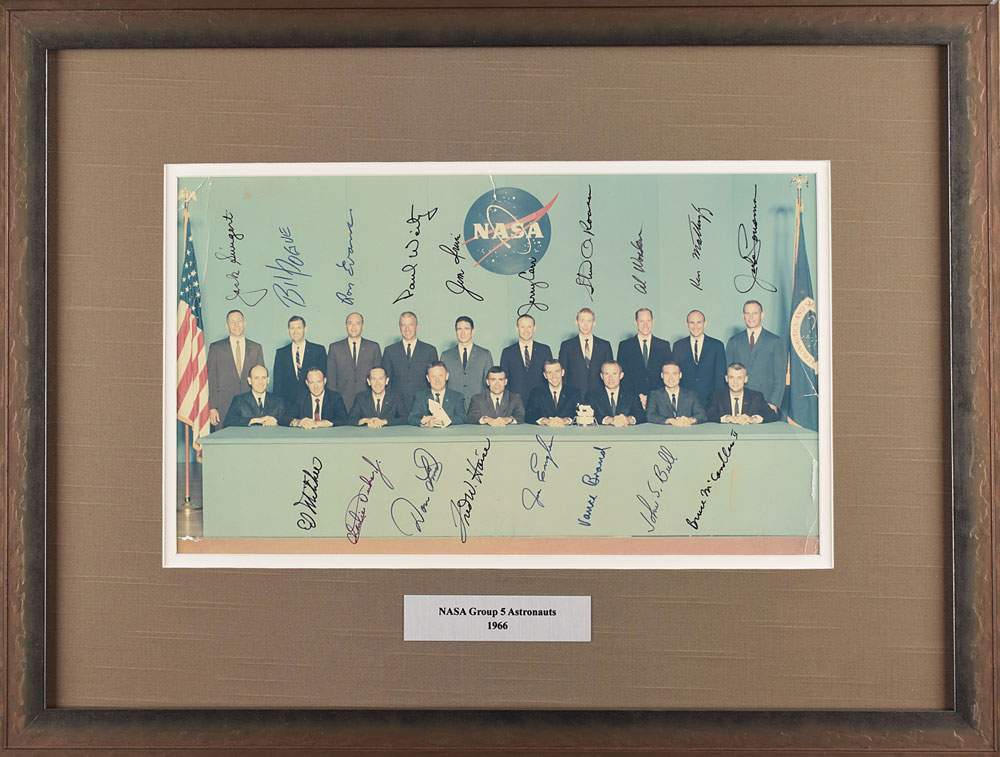 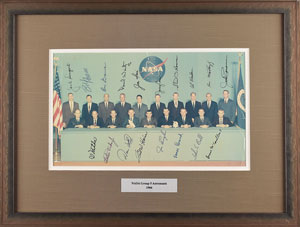 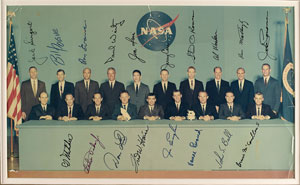 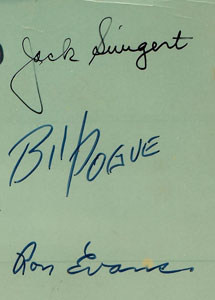 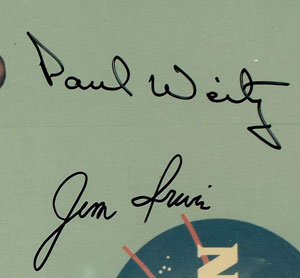 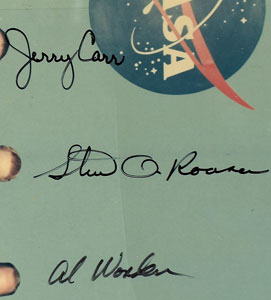 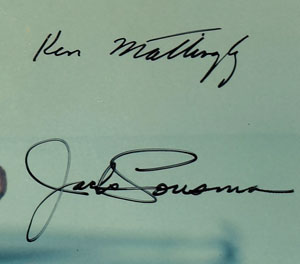 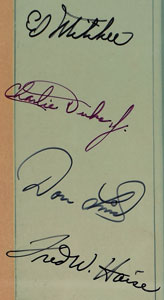 Previous Lot
Next Lot
This lot has closed
Estimate: $3500+