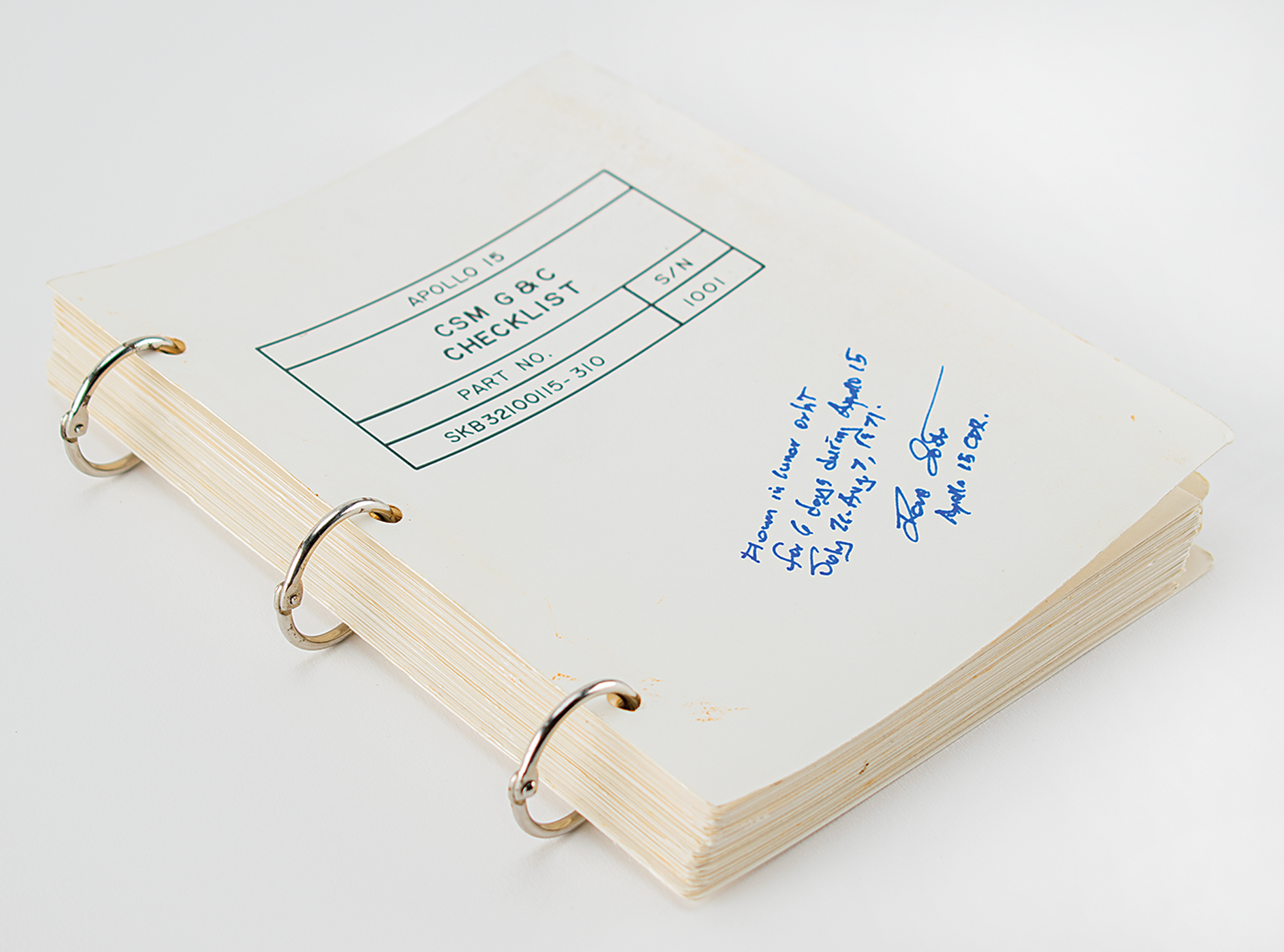 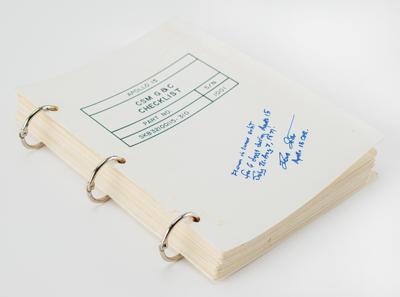 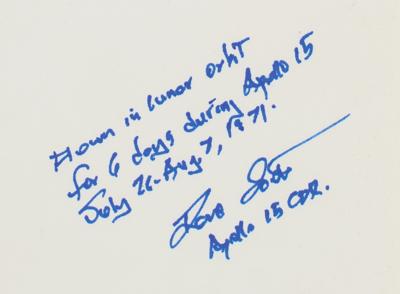 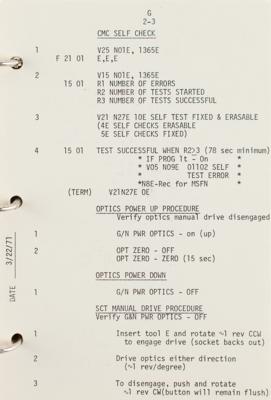 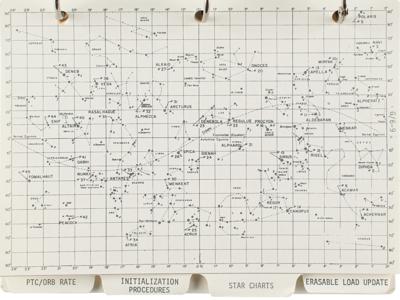 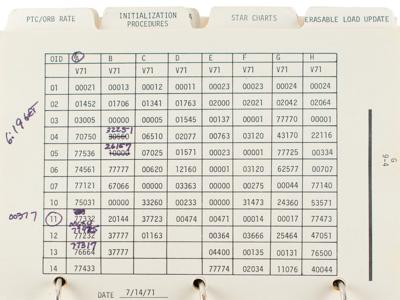 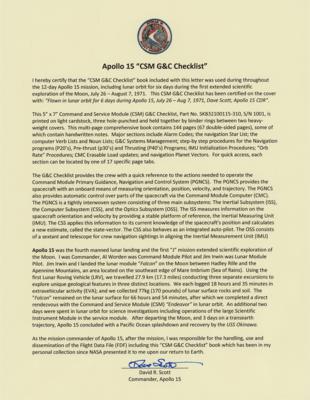 The G&C Checklist provides the crew with a quick reference to the actions needed to operate the Command Module Primary Guidance, Navigation and Control System (PGNCS). The PGNCS provides the spacecraft with an onboard means of measuring orientation, position, velocity, and trajectory, in addition to providing automatic control over parts of the spacecraft via the Command Module Computer. The PGNCS is a tightly interwoven system that consists of three main subsystems: the Inertial Subsystem (ISS), the Computer Subsystem (CSS), and the Optics Subsystem (OSS). The ISS measures information on the spacecraft orientation and velocity by providing a stable platform of reference, the Inertial Measuring Unit (IMU). The CSS applies this information to its current knowledge of the spacecraft's position and calculates a new estimate, called the state-vector; the CSS also behaves as an integrated auto-pilot. The OSS consists of a sextant and telescope for crew navigation sightings in aligning the IMU.

Accompanied by a signed letter of provenance from Dave Scott, in part: "I hereby certify that the 'CSM G&C Checklist' book included with this letter was used…throughout the 12-day Apollo 15 mission, including lunar orbit for six days…As the mission commander of Apollo 15, after the mission, I was responsible for handling, use and dissemination of the Flight Data File including this 'CSM G&C Checklist' book which has been in my personal collection since NASA presented it to me upon our return to Earth." A fantastic mission-critical flown checklist that spent six days in lunar orbit aboard Apollo 15's 'Endeavour.'