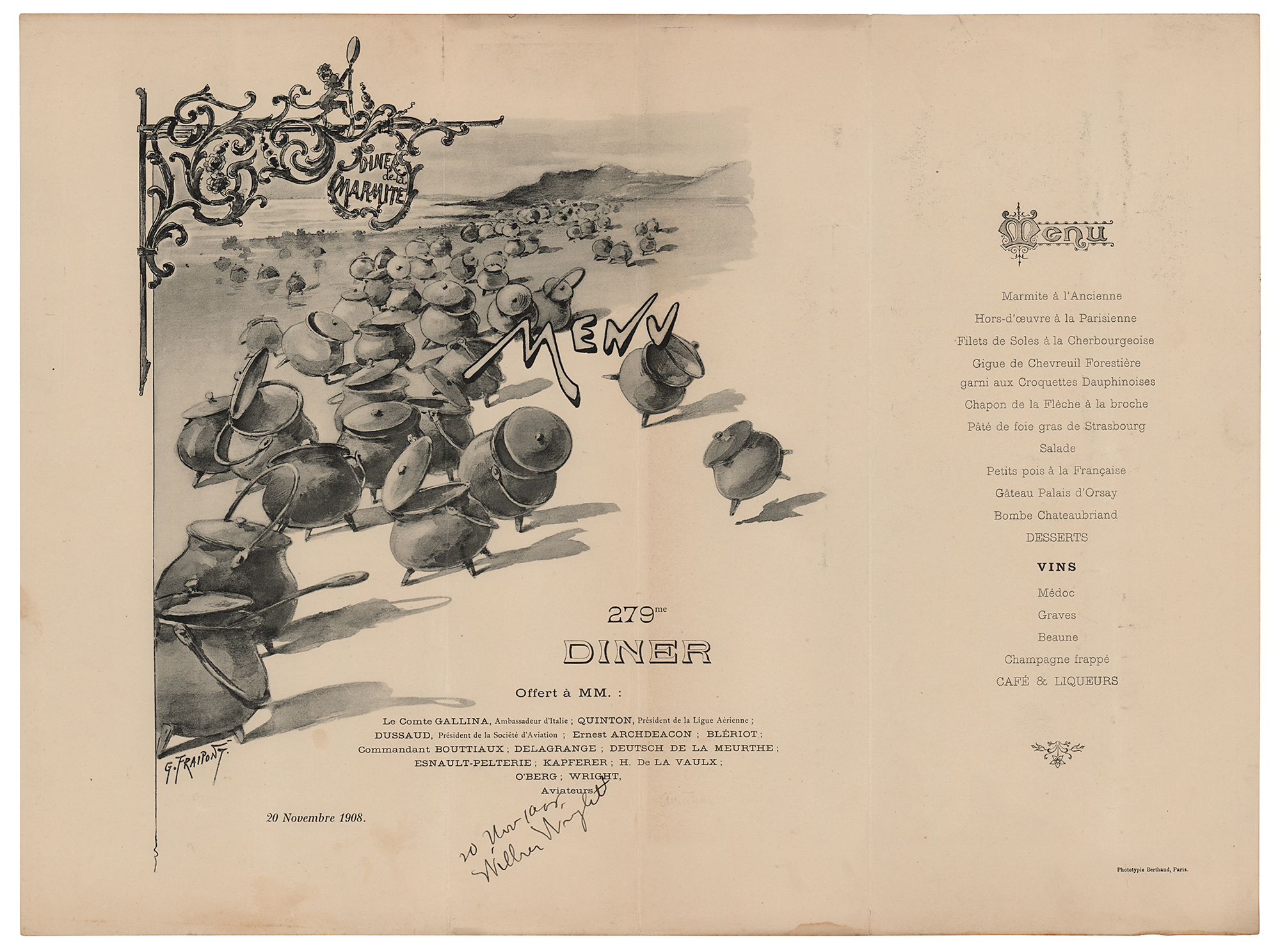 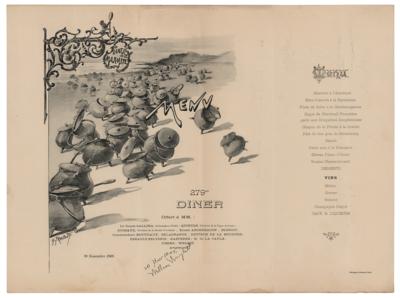 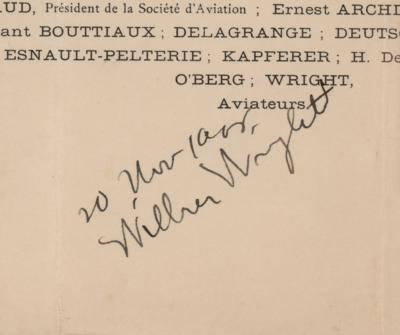 Wilbur Wright had traveled to France to host demonstration flights of the Wright Flyer, designed to prove his plane's capabilities. On December 18, 1908, Wright flew his plane to an altitude of 115 meters (approximately 360 feet) and set a new altitude record. A few weeks later, on December 31st, he won the Michelin Prize of 20,000 francs for the longest flight of the year, which departed from Camp d'Auvours and lasted 2 hours, 18 minutes, and 53 seconds.