Rare handwritten letter from Gen. Washington to his brother, hoping to receive him at Mount Vernon after the Revolution 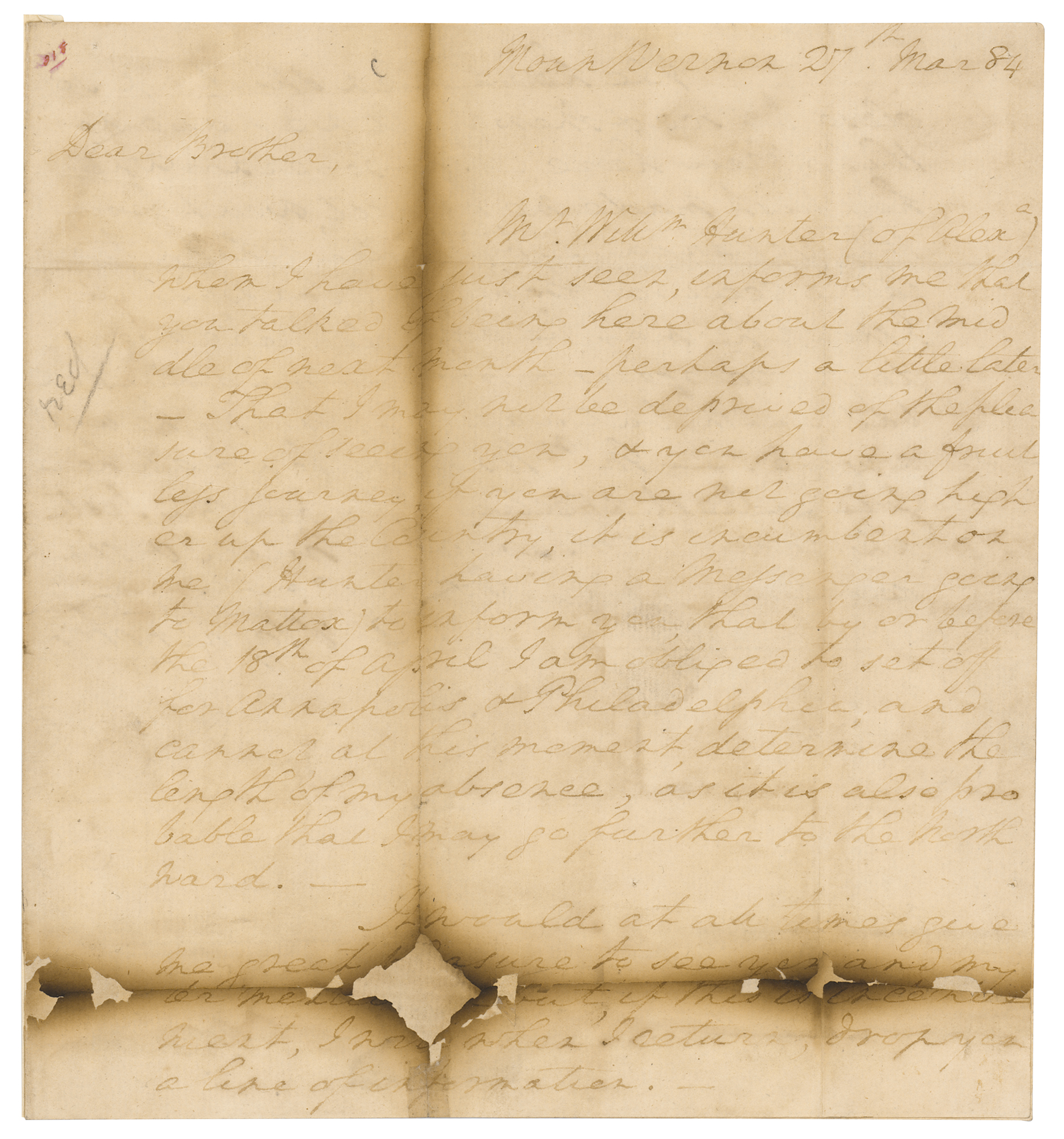 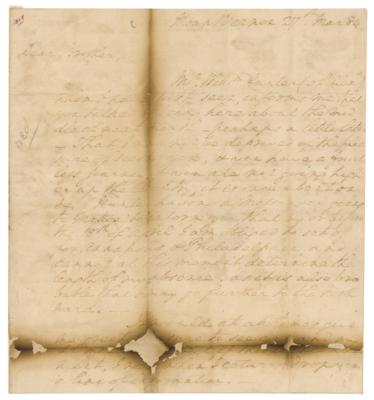 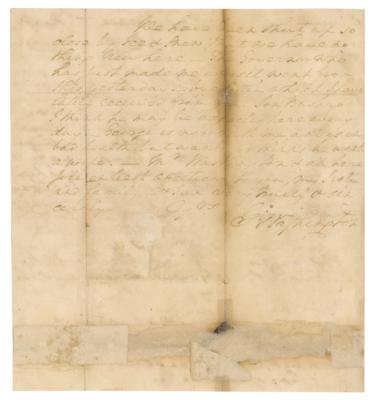 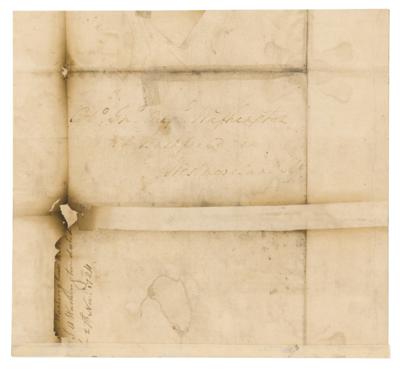 Rare handwritten letter from Gen. Washington to his brother, hoping to receive him at Mount Vernon after the Revolution

ALS signed “G:o Washington,” one page both sides, 7.25 x 8, March 27, 1784. Handwritten letter to his brother, John Augustine Washington, written from his Mount Vernon estate. In part: "Mr. Will'm Hunter (of Alex'a) whom I have just seen, informs me that you talked of being here about the middle of next month—perhaps a little later. That I may not be deprived of the pleasure of seeing you, & you have a fruitless journey, if you are not going higher up the country, it is incumbent on me (Hunter having a Messenger going to Mattox) to inform you that by or before the 18th of April I am obliged to set off for Annapolis & Philadelphia, and cannot at this moment, determine the length of my absence, as it is also probable that I may go further to the Northward. It would at all times give me great pleasure to see you…but, if this is inconvenient, I will when I return drop you a line of information. We have been shut up so close by ice & snow, that we have nothing new here. The Governor who has just made me a visit, went from this yesterday—by a letter which I have lately received from your son Bushrod I think he may be expected here every day—George is now with me, and is in bad health but wants or thinks he wants a wife. Mrs. Washington & all here join in best affections to you, my Sister and family." Addressed on the integral leaf in Washington's hand, "Colo. Jno. Augt. Washington at Bushfield in Westmoreland Cty." In good to very good condition, with trimmed edges, singeing along intersecting folds affecting several words of text, areas of paper loss repaired and reinforced, and all of the handwriting light but mostly legible.

George Washington's younger brother, John Augustine Washington (1736-1787), had been a member of Westmoreland County, Virginia's Committee of Safety during the Revolutionary War, and the Chairman of the County Committee for Relief of Boston. He retired with his wife to her family's estate, Bushfield, where they raised their six children—one of whom, Bushrod Washington, would go on to become an Associate Justice of the Supreme Court of the United States. Bushrod Washington also served as an executor to George and Martha Washington, inheriting Mount Vernon.

In the aftermath of the Revolutionary War, George Washington longed to return to his beloved Mount Vernon—where he had spent just ten days out of eight-and-a-half years of war. He arrived on Christmas Eve, 1783, with the intention of starting a long retirement from public life. There, he received a constant stream of visitors wishing to pay their respects—from Virginia's governor, Benjamin Harrison V, to his nephews and other members of the family. Nevertheless, duty called, and he soon traveled to Philadelphia to convene the first general meeting of the Society of the Cincinnati on May 4, 1784. A rare piece of handwritten family correspondence from Washington, penned after his heroics in the Revolution but before his ascension to the presidency.