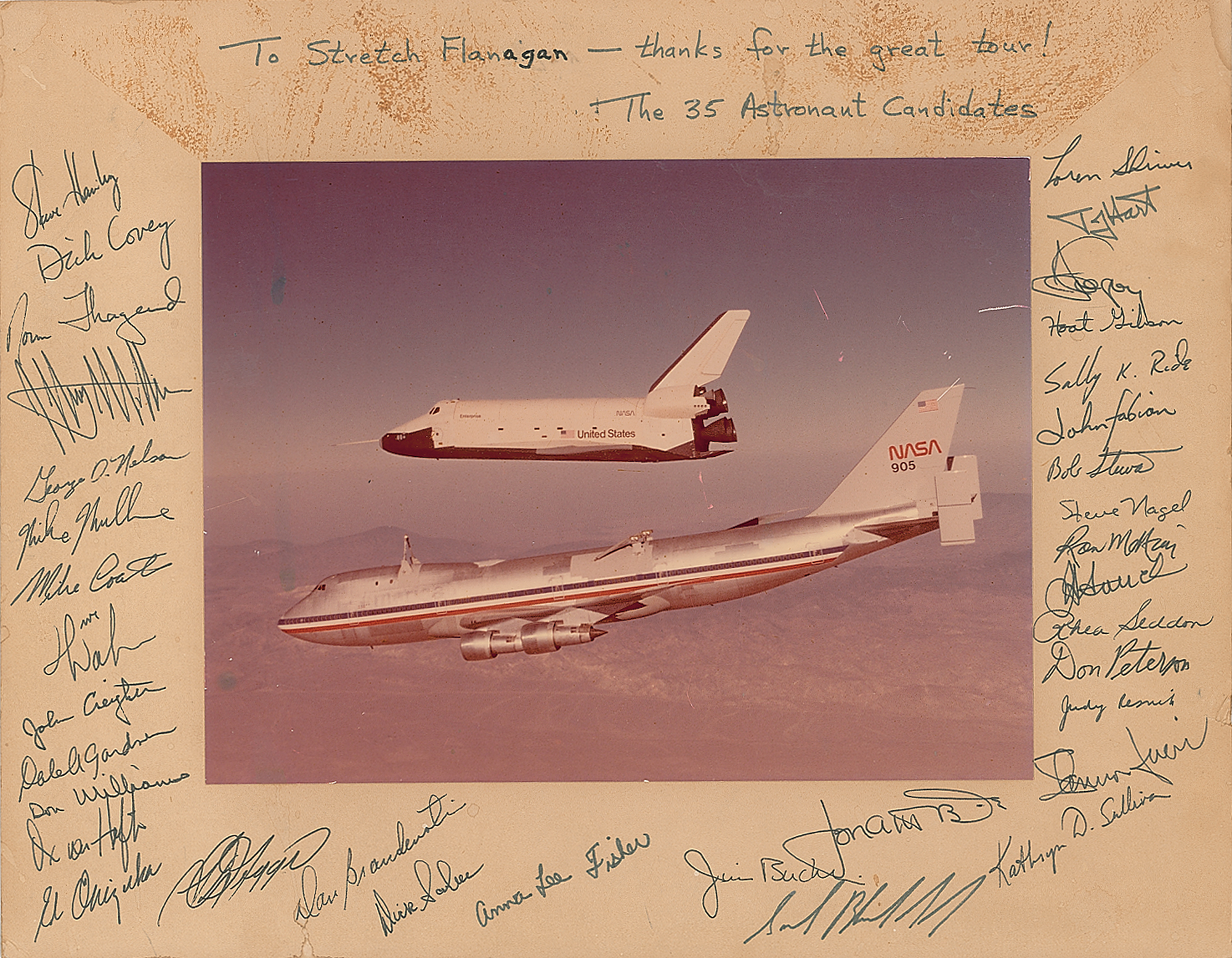 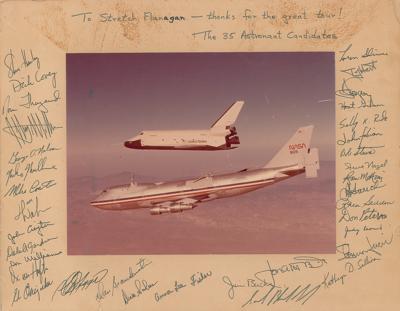 Originates from the personal collection of longtime NASA employee Robert B. 'Stretch' Flanagan, a Senior Security Specialist who accompanied the Apollo astronauts on their post-flight goodwill world tours. He was nicknamed ‘Stretch’ on account of his 6´6″ height.