Washington, as “late Com’dr in Chief of the Armies,” pens a firmly flattering endorsement of “brave & intelligent” James Sever, who would go on to command the USS Congress 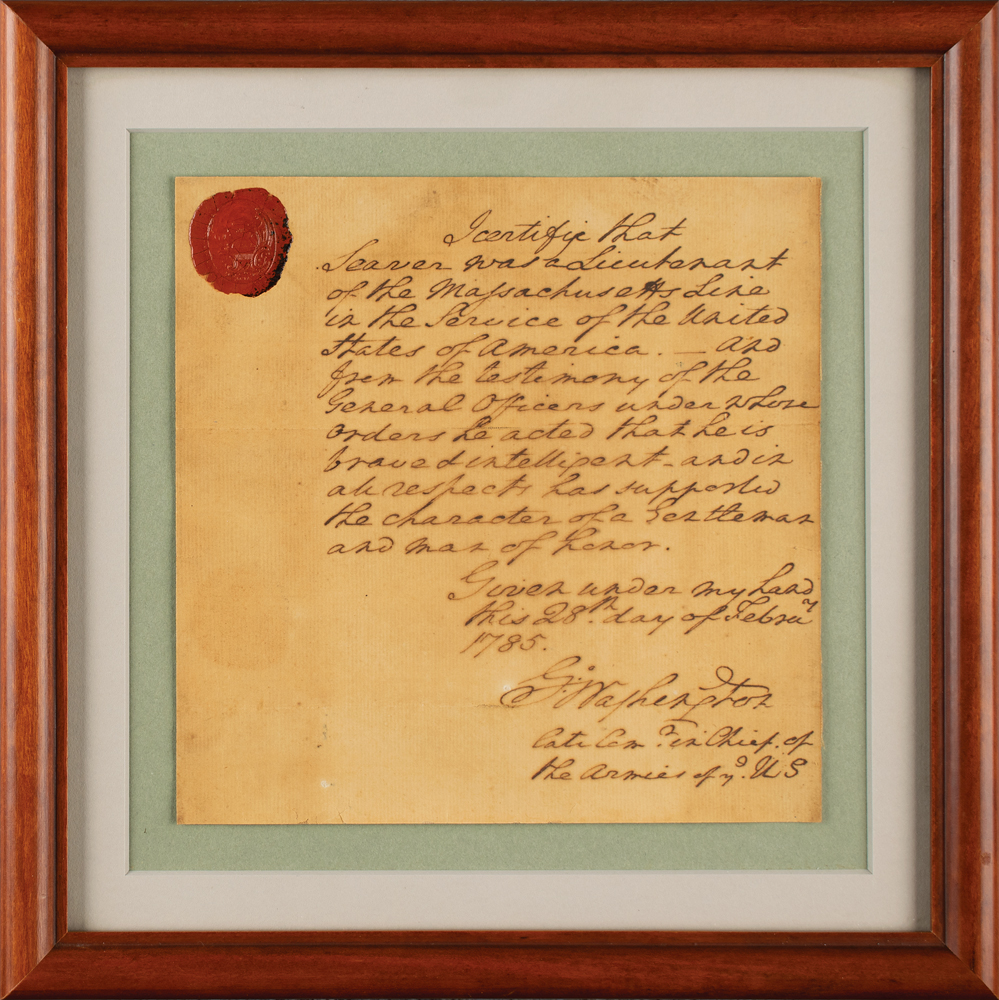 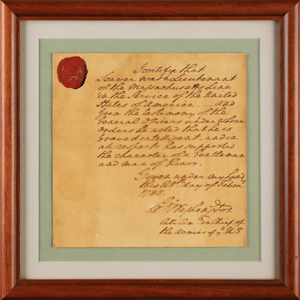 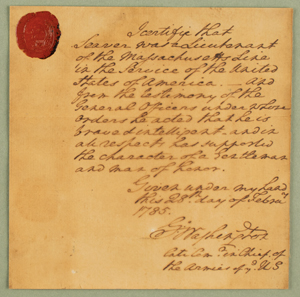 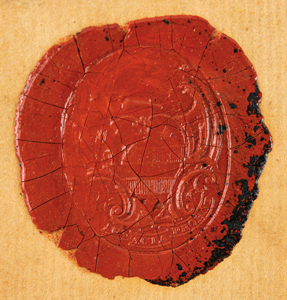 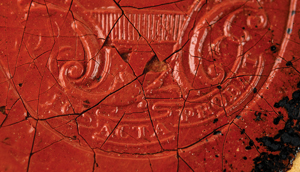 Washington, as “late Com’dr in Chief of the Armies,” pens a firmly flattering endorsement of “brave & intelligent” James Sever, who would go on to command the USS Congress

In The Writings of George Washington from the Original Manuscript Sources 1745-1799, published in 1939, reference is made to this document in a letter Washington wrote, on the same day, to the Confederation’s secretary for war, Henry Knox. In his letter to Knox, Washington relayed that he was “enclosing letters under flying Seals to Count de Rochambeau and the Marqs. de Chartellux…also certificates for Lieutts. Seaver and Henley. If these will answer the purposes designed I shall think nothing of the trouble, but be happy in having given them.”

James Sever, misspelled by Washington as “Seaver,” (1761-1845), served in the 4th Massachusetts until late June 1784. In early 1785 he requested a certificate to help him in obtaining a position in the Dutch service and, to that end, Washington penned the document offered here. In 1798 he was appointed one of the first six Post-captains in the US Navy, and oversaw the building of, and then commanded, the USS Congress, the sister ship of the USS Constitution. Sever retired from military service in 1801, later becoming a president of the Society of the Cincinnati.

The document’s appeal is further enhanced by its intact red wax seal, which bears Washington’s family coat of arms and the phrase “Exitus Acta Probat,” a quotation from Ovid which roughly translates to “The outcome proves the deed,” an expression that could very well have applied to early America’s fight for freedom.

A significant Revolutionary War document, aiding in the career of an officer who would go on to command one of the first six frigates in the budding US Navy, and enhanced with Washington’s attractive and seldom-seen heraldic red wax seal.