He saw the educational potential of hypermedia before the advent of the web. He developed  hypermedia authoring software, HyperStudio, which had a significant influence on the field. The noted educator Doug Peterson said, ?If you do anything with technology in your classroom, your approach most assuredly has Roger Wagner?s influence all over it.?

Technology and Learning Magazine lists Wagner as one of the ?Most Important Educational Technology Gurus,? along with Bill Gates, Steve Jobs, Steve Wozniak, and Seymour Papert.

Over his four-decade career at the forefront of the computing industry, Wagner amassed a significant historical collection of computer and technology artifacts. Wagner holds numerous computer-related patents, and continues to be a significant presence in the evolution of new technologies.

Click here for a more complete biography on Roger Wagner. 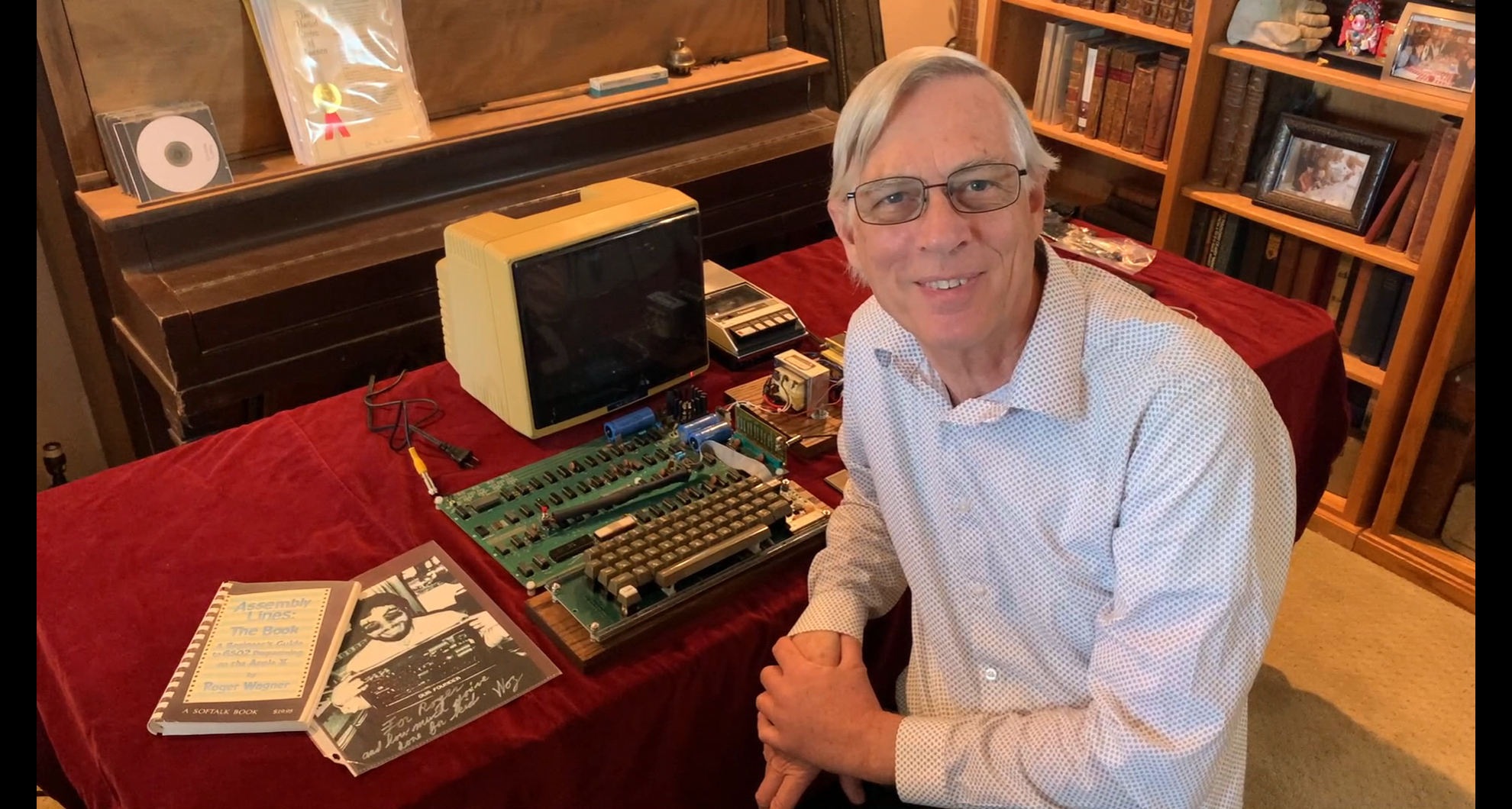