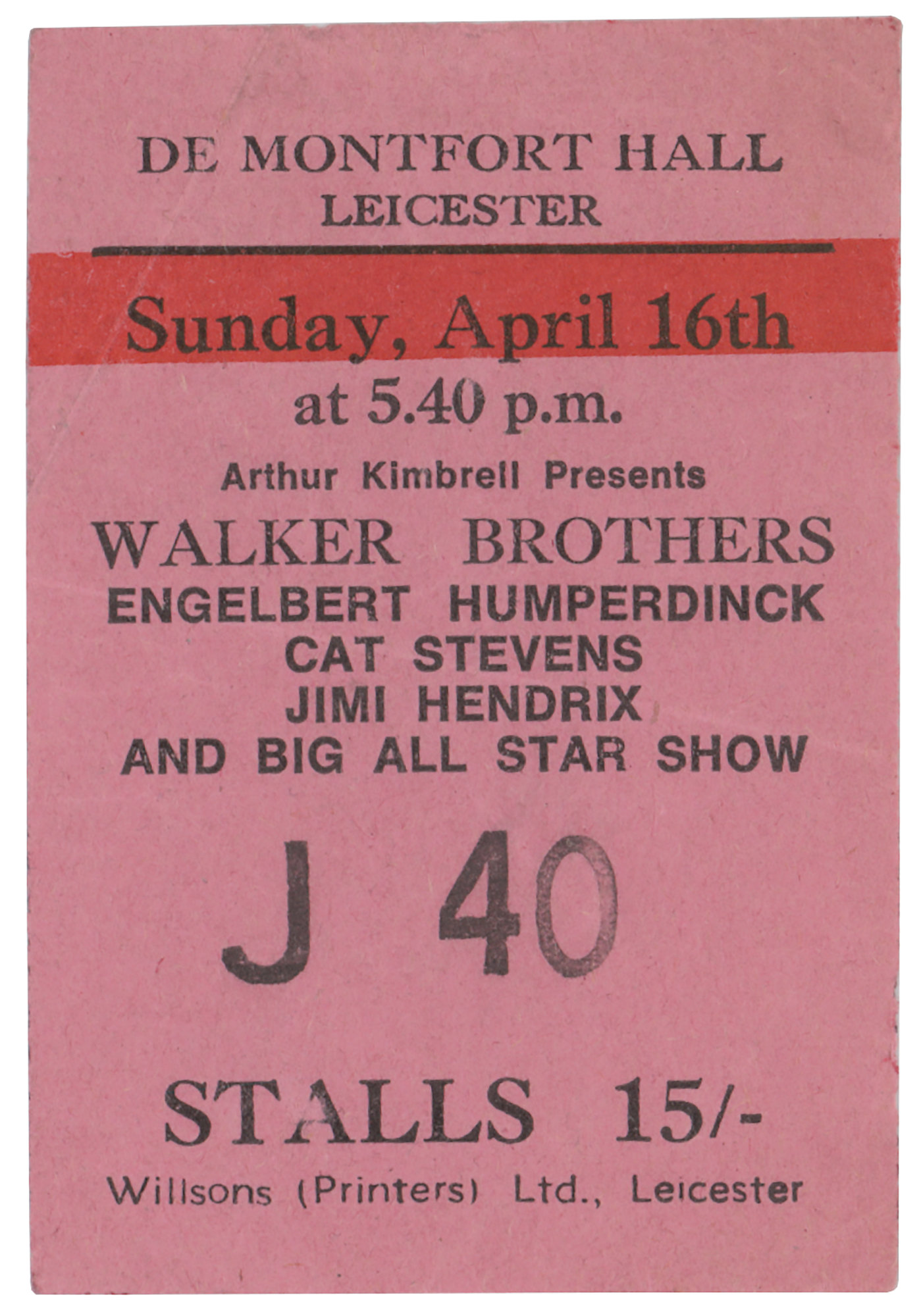 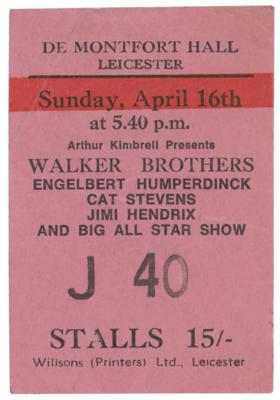 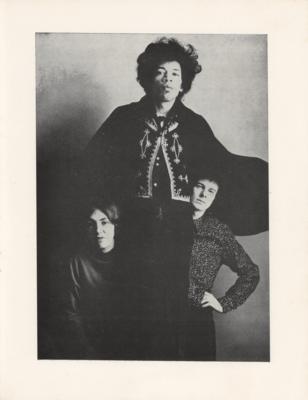 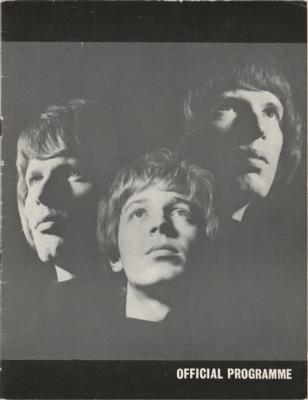 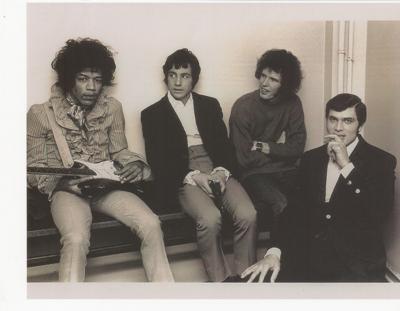 Also included is the original concert program, which measures 8 x 10.5, and features images and biographical information for the Jimi Hendrix Experience, the Walker Brothers, Cat Stevens, Engelbert Humperdinck, Nick Jones, and The Californians. The program also includes an advertisement for the Hendrix single ‘Purple Haze / 51st Anniversary.’ Accompanied by a photo of Jimi sitting backstage with Cat Stevens, Humperdinck, and Gary Walker. In overall fine condition, with light handling wear to program.

Buried behind the chart-topping Walker Brothers, Cat Stevens, and Engelbert Humperdinck, the Jimi Hendrix Experience received modest billing at the start of the tour. By year's end they were one of the most sought-after tickets in live music, soaring high off the successful debut of Are You Experienced and their now-legendary performance at the 1967 Monterey Pop Festival.