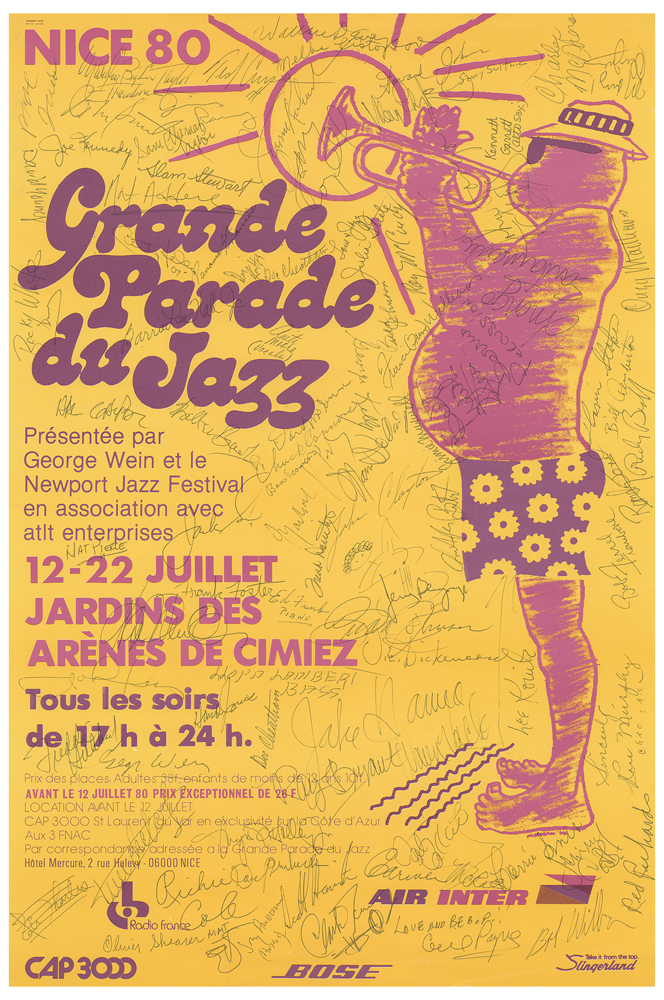 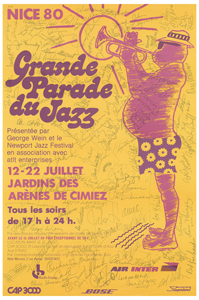 The Nice Jazz Festival, known as the ‘Grande Parade du Jazz’ during the 1970s and 1980s, was first held in 1948 and organized annually since 1971. It is considered the first jazz festival of international significance. Over the years it has attracted many of the genre’s top names as regular performers, including Louis Armstrong, Lionel Hampton, Dizzy Gillespie, Ray Charles, Ella Fitzgerald, Helen Humes, Herbie Hancock, and Miles Davis.