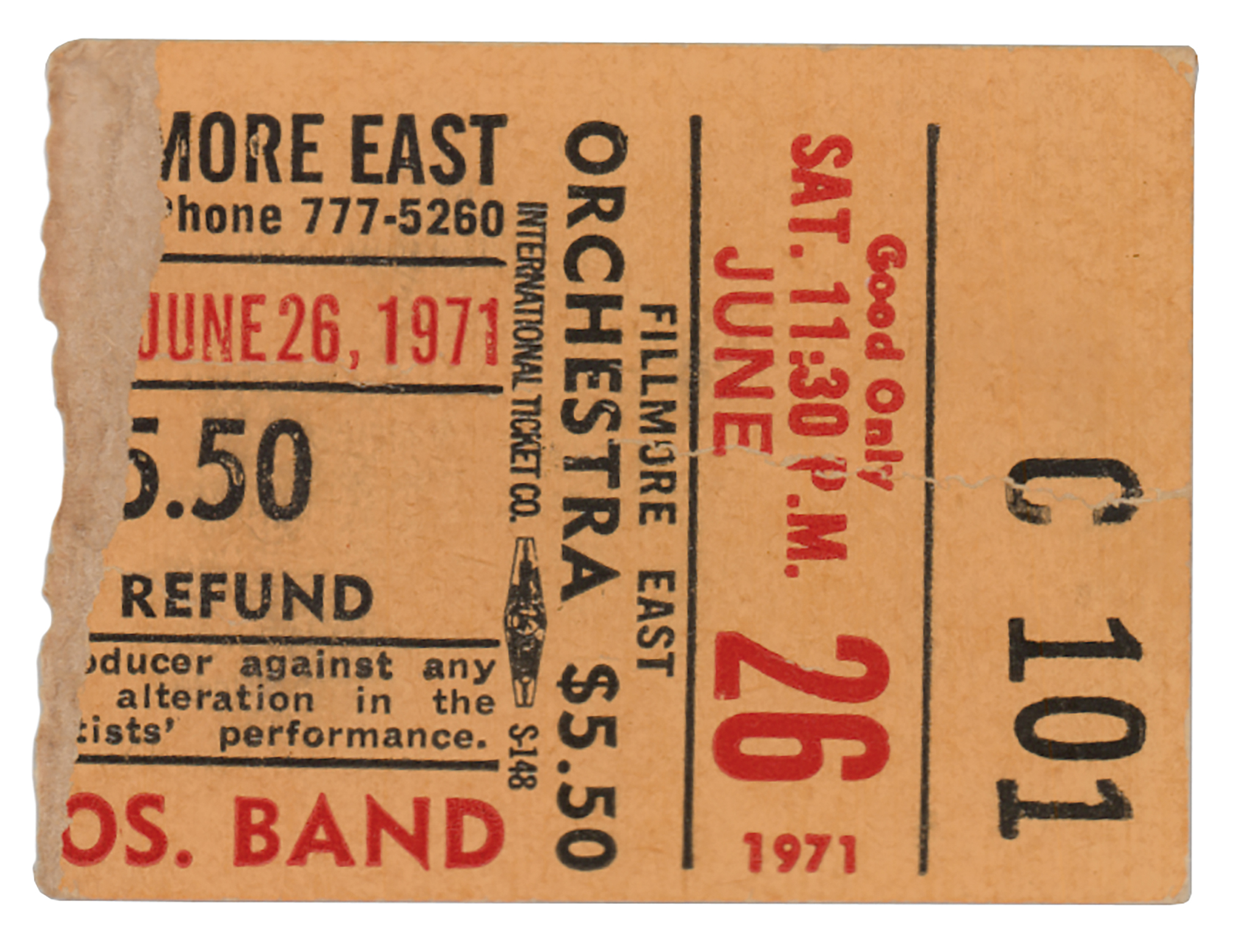 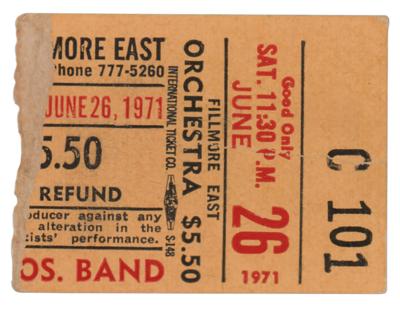 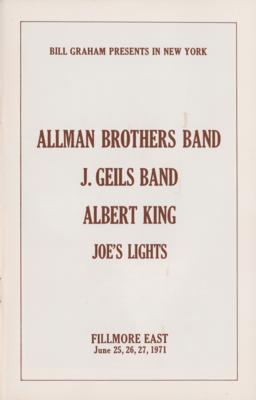 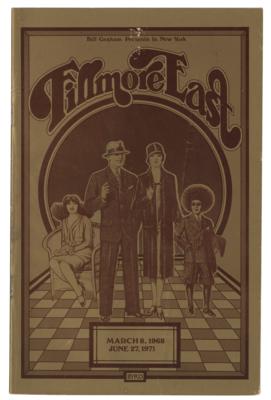 When asked what was the most memorable Allman Brothers Band concert, Bill Graham, along with many other Allman Brothers aficionados, including the band themselves, unhesitatingly say: the late show on June 26th, the night before the closing of the Fillmore East. It was a Saturday night and the late show audiences were always the ‘in’ music crowd and the shows with no time constraints usually went longer than the early shows. On this particular night the Allman Brothers took the stage at about 1:30 a.m. and ended at about 5:00 a.m. and, by all accounts, they were spectacular. The audience, realizing they played for 3 1/2 hours with two encores, didn't demand any more, but it was Duane who decided they were not yet finished and cued the band to return to the stage for a third encore, announcing to the crowd: ‘Well, we played all our material...so we're just gonna jam!" And jam they did, performing an improvisational jam for just over two hours to a stunned and exhausted audience. When they finished they walked off the stage at 7:05 a.m. The audience applauded knowing that they had witnessed something very special, and when the exit doors finally opened, rays of sunlight beamed into the theatre. Drummer Butch Trucks recalled Duane dragging his guitar, shaking his head saying: ‘Goddam, it's like leaving church.’

The ticket stub from this June 26th 1971 late show measures 2 x 1.5 and is in very good to fine condition. Comes with the original special gold foil final weekend of concerts at the Fillmore East, the 36 page concert program, which has some light creasing and measures 5.5 x 8.5 and is filled with ads, mostly relating to the closing of the Fillmore East, as well as photos and bios of the Allman Brothers, The J. Geils Band, and Albert King.