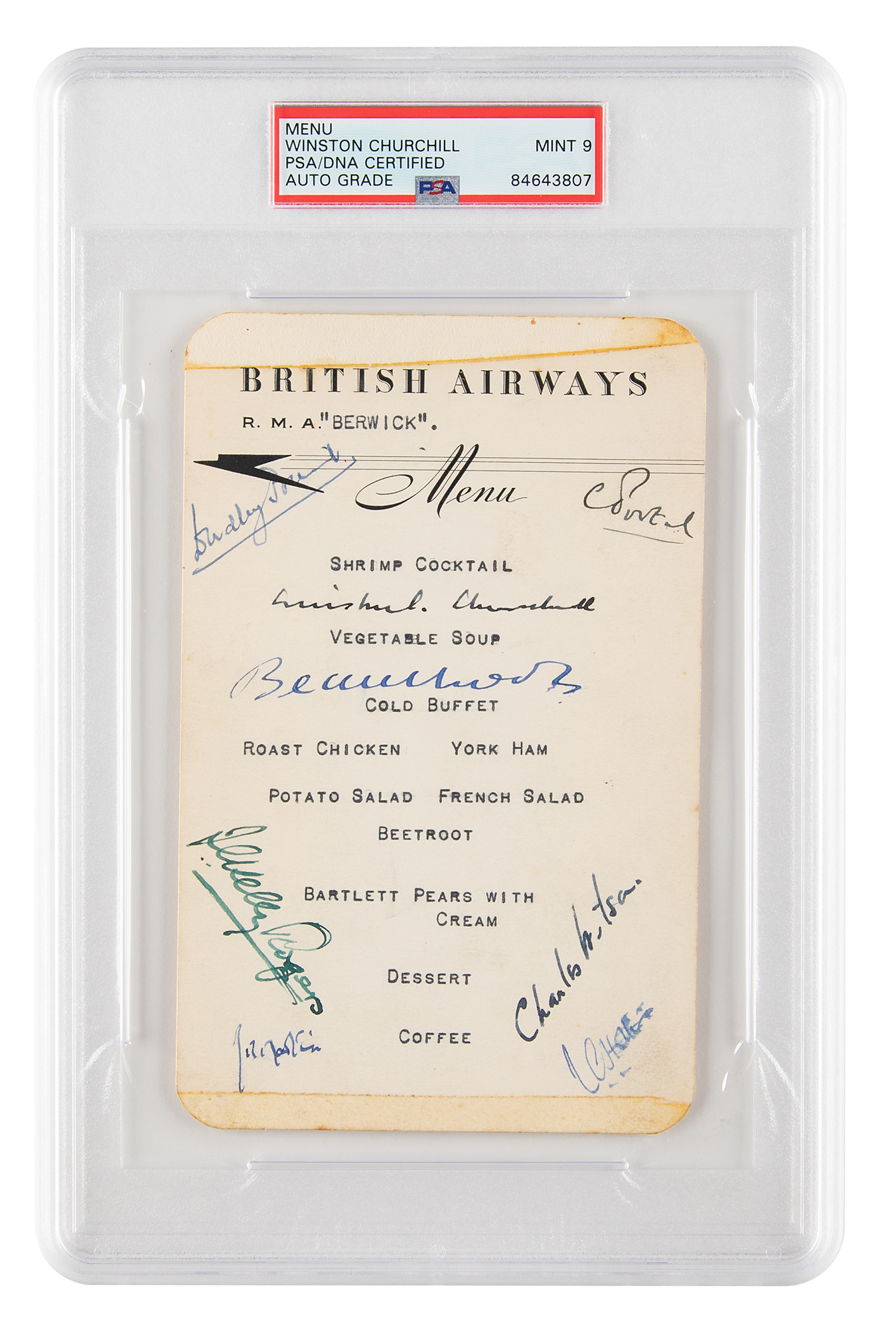 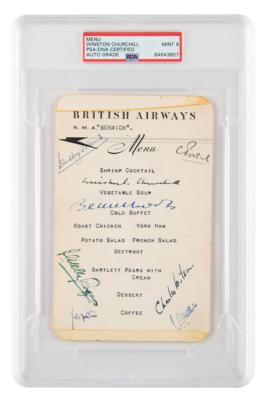 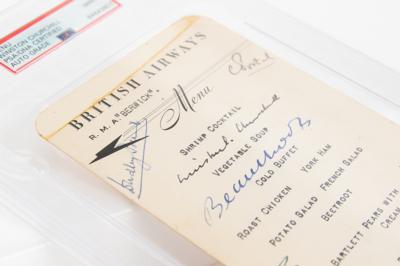 Within days of the Japanese surprise attack on the Pacific Fleet at Pearl Harbor on December 7, 1941, Prime Minister Churchill undertook a dangerous transatlantic journey on the Royal Navy battleship HMS Duke of York. He arrived in America on December 22, in time to spend Christmas at the White House. On December 26, Churchill gave a historic address to a joint session of Congress to win support for his concept of the war. In public, he seemed to epitomize the 'bulldog' fighting spirit; in private, the strain was taking its toll, and that very evening Churchill suffered a mild heart attack. After concluding his visit, on January 16, 1942, he decided to fly back to Great Britain to save time—this was the first transatlantic flight by a world leader.

In his memoirs, Churchill reflected on the luxury of the aircraft: 'There is no doubt about the comfort of these great flying-boats. I had a good broad bed in the bridal suite at the stern with large windows on either side. It was quite a long walk, thirty or forty feet, downhill through the various compartments to the saloon and dining-room, where nothing was lacking in food or drink. The motion was smooth, the vibration not unpleasant, and we passed an agreeable afternoon and had a merry dinner.'

Although photos published in Life Magazine and elsewhere show Churchill calmly enjoying himself during the flight—sitting in the cockpit while puffing a cigar, having a drink in the lounge—it was a perilous undertaking. A navigational error brought them too close to the German-occupied French coast, and a Luftwaffe squadron was scrambled to intercept the plane. Fortunately, the German pilots failed in their mission. Safely delivered home to England, Churchill continued to rally his nation for the Allied cause. The menu originated from the collection of the son of Victor Arthur Partridge, whose duty as steward was to prepare and serve the meals, including the one described on this menu card.