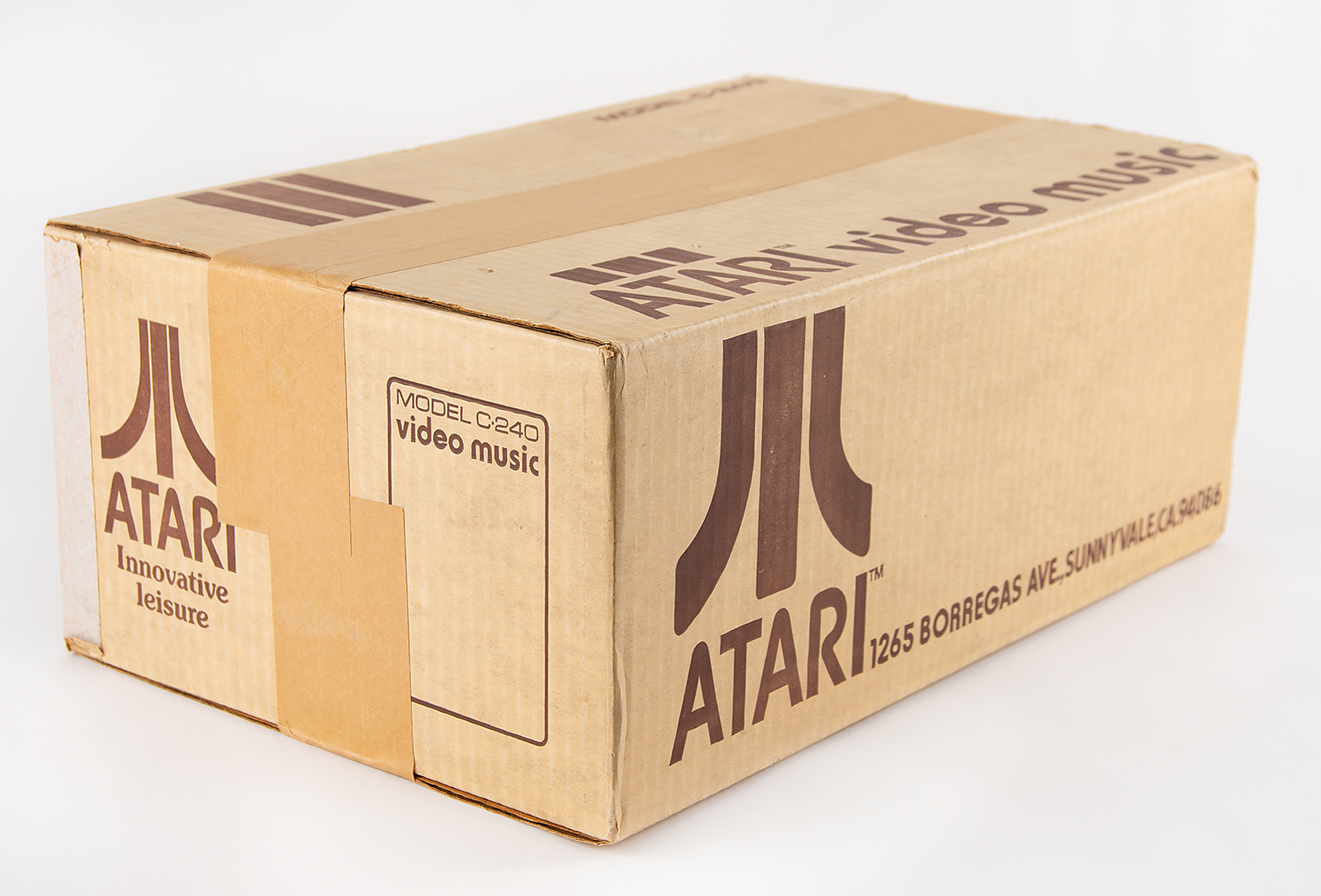 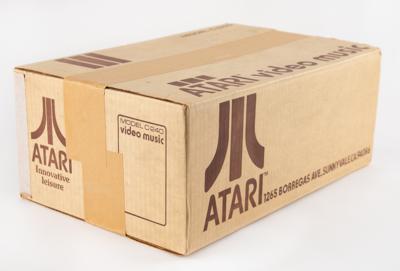 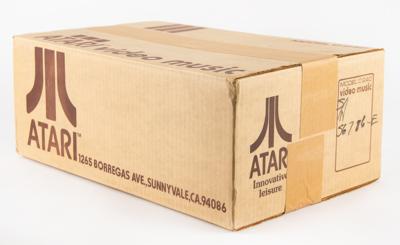 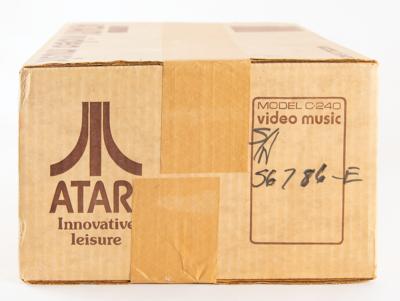 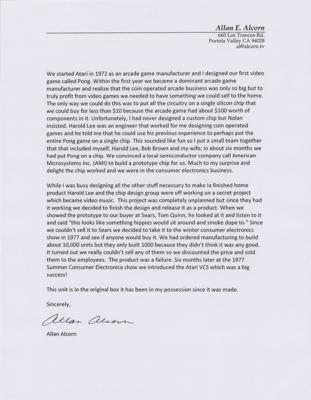 Created by Pong designer Robert Brown under the pseudonym Project Mood, the Atari Video Music was released in 1977 for $169.95 as the world’s first commercial electronic music visualizer. The instructions were simple: connect your Hi-Fi audio system to the RCA ports on the back of the Video Music, then connect it to your television where an ‘Audio-activated video display’ would appear. The concept was ‘sound’ and the hope was to showcase Video Music in the psychedelically infused Sears catalog of the 1970s.

According to Atari design engineer Allan Alcorn, when a Sears salesperson wryly asked what the engineers had been ‘smoking’ to come up with such a product, a member of the Atari development team strolled up with the answer—a lit joint—a move very much in keeping with the California firm's liberal attitude regarding employee behavior. Although Video Music was a commercial failure and manufacturing was halted after only a year in the marketplace, the unit gained popularity as a tool for creating music videos and video art.

Now, some 45 years since its inception, Video Music has reached cult status amongst early tech collectors as a primitive, short-lived forerunner to the contemporary graphical features now seen across an array of media player platforms. Unopened and deriving from the collection of an Atari legend, this particular Video Music is in a league all its own.

Accompanied by a signed letter of provenance from Alcorn, in full: “We started Atari in 1972 as an arcade game manufacturer and I designed our first video game called Pong. Within the first year, we became a dominant arcade game manufacturer and realized that the coin-operated arcade business was only so big but to truly profit from video games we needed to have something we could sell to the home. The only way we could do this was to put all the circuitry on a single silicon chip that we could buy for less than $10 because the arcade game had about $100 worth of components in it. Unfortunately, I had never designed a custom chip but Nolan insisted. Harold Lee was an engineer that worked for me designing coin-operated games and he told me that he could use his previous experience to perhaps put the entire Pong game on a single chip. This sounded like fun so I put a small team together that included myself, Harold Lee, Bob Brown, and my wife; in about six months we had put Pong on a chip. We convinced a local semiconductor company called American Microsystems Inc. (AMI) to build a prototype chip for us. Much to my surprise and delight, the chip worked and we were in the consumer electronics business.

While I was busy designing all the other stuff necessary to make a finished home product, Harold Lee and the chip design group were off working on a secret project which became video music. This project was completely unplanned but since they had it working we decided to finish the design and release it as a product. When we showed the prototype to our buyer at Sears, Tom Quinn, he looked at it and listened to it, and said ‘this looks like something hippies would sit around and smoke dope to.’ Since we couldn’t sell it to Sears we decided to take it to the winter consumer electronics show in 1977 and see if anyone would buy it. We had ordered manufacturing to build about 10,000 units but they only built 1000 because they didn’t think it was any good. It turned out we really couldn’t sell any of them so we discounted the price and sold them to the employees. The product was a failure. Six months later at the 1977 Summer Consumer Electronica show, we introduced the Atari VCS which was a big success!

This unit is in the original box it has been in my possession since it was made.”