Lot #3027
Charles Darwin: First Edition of On the Origin of Species 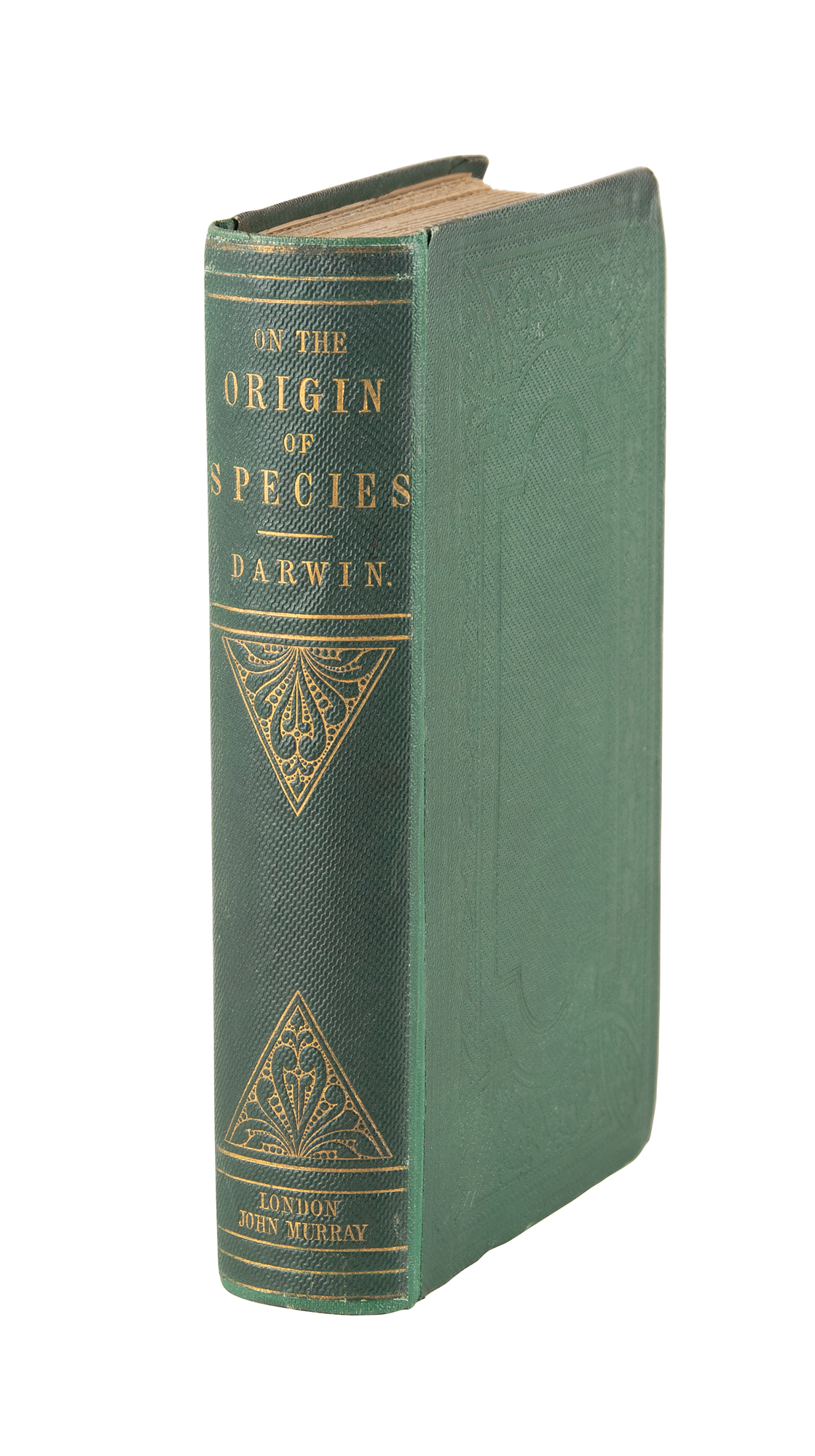 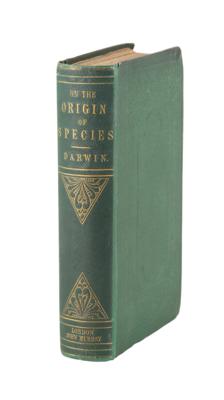 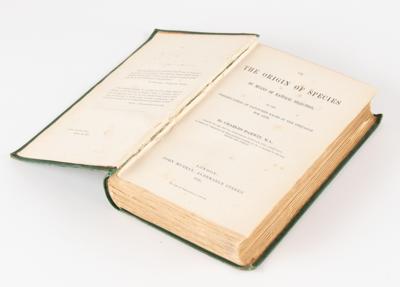 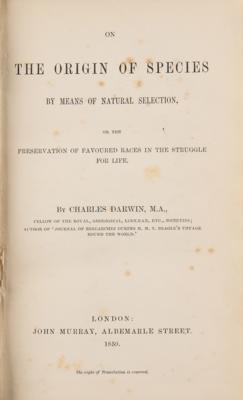 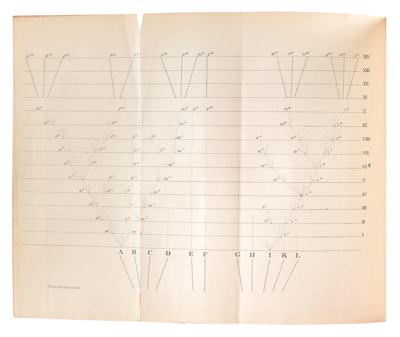 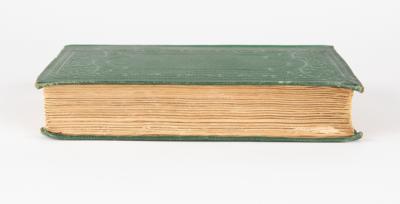 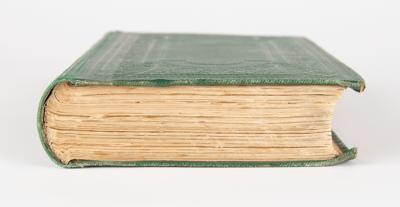 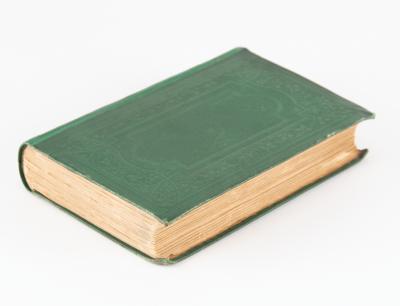 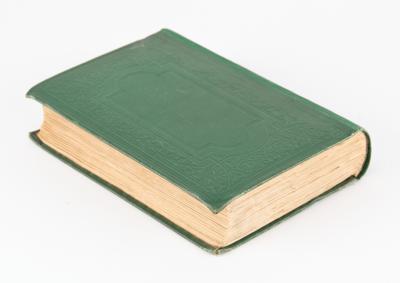 Priced at fifteen shillings with a first printing of 1,250 copies, On the Origin of Species was released by publisher John Murray on November 24, 1859. The entire first printing was subscribed to immediately, leading to a second printing shortly thereafter. The book was a sensation, wildly exceeding the expectations of either Darwin or his publisher. In revised editions, Darwin made corrections and responded to critiques of his work—the most noteworthy change being the addition of an introductory epitaph acknowledging religious objections to his evolutionary theory.

Widely considered 'the most important biological book ever written,' Darwin's work introduced evolutionary thought to the masses and rightfully posited the idea of natural selection as its driving force. As significant as it is rare, the first edition of On the Origin of Species represents a cornerstone in the canon of modern science.