Lot #4120
The Who 1969 Fillmore East Program with Tommy Advertisements 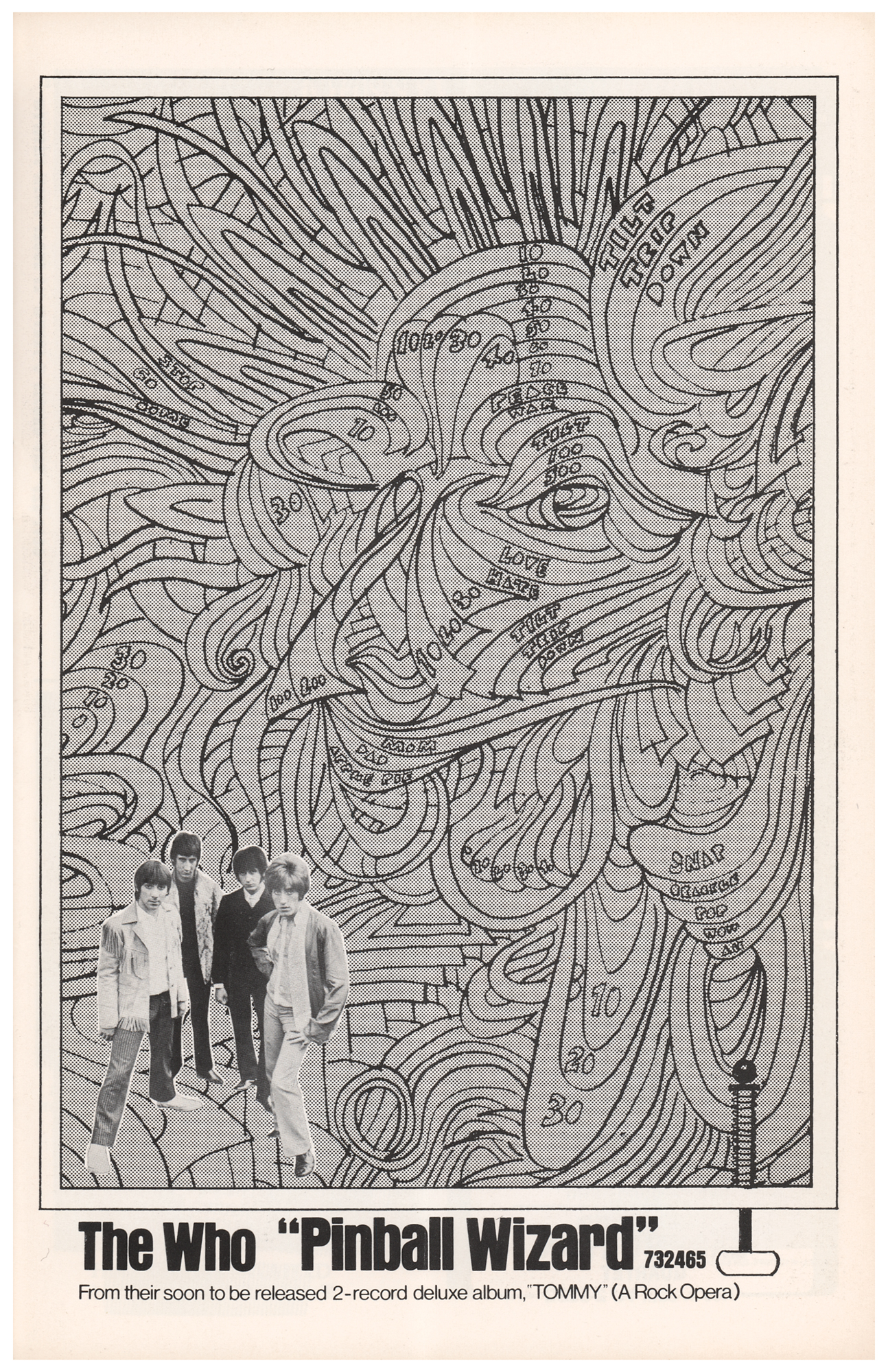 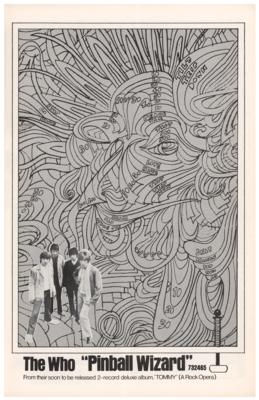 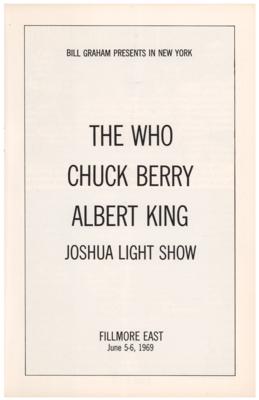 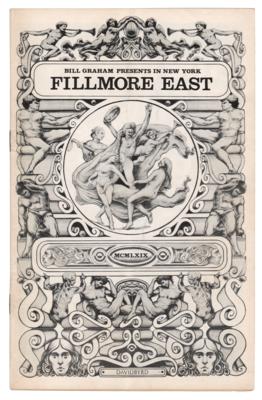 Concert program for The Who at the Fillmore East on June 5-6, 1969, only weeks before their triumphant performance at Woodstock. The program measures 5.5 x 8.5 and features many vintage advertisements, including two separate full-page announcements for The Who's Tommy; one for the single 'Pinball Wizard,' and the other for the album itself. Chuck Berry and Albert King are listed as the weekend's opening acts. In fine condition, with a central vertical light bend.