Over 200 of Hollywood's iconic stars, including Wood, Taylor, Lorre, Ford, and more 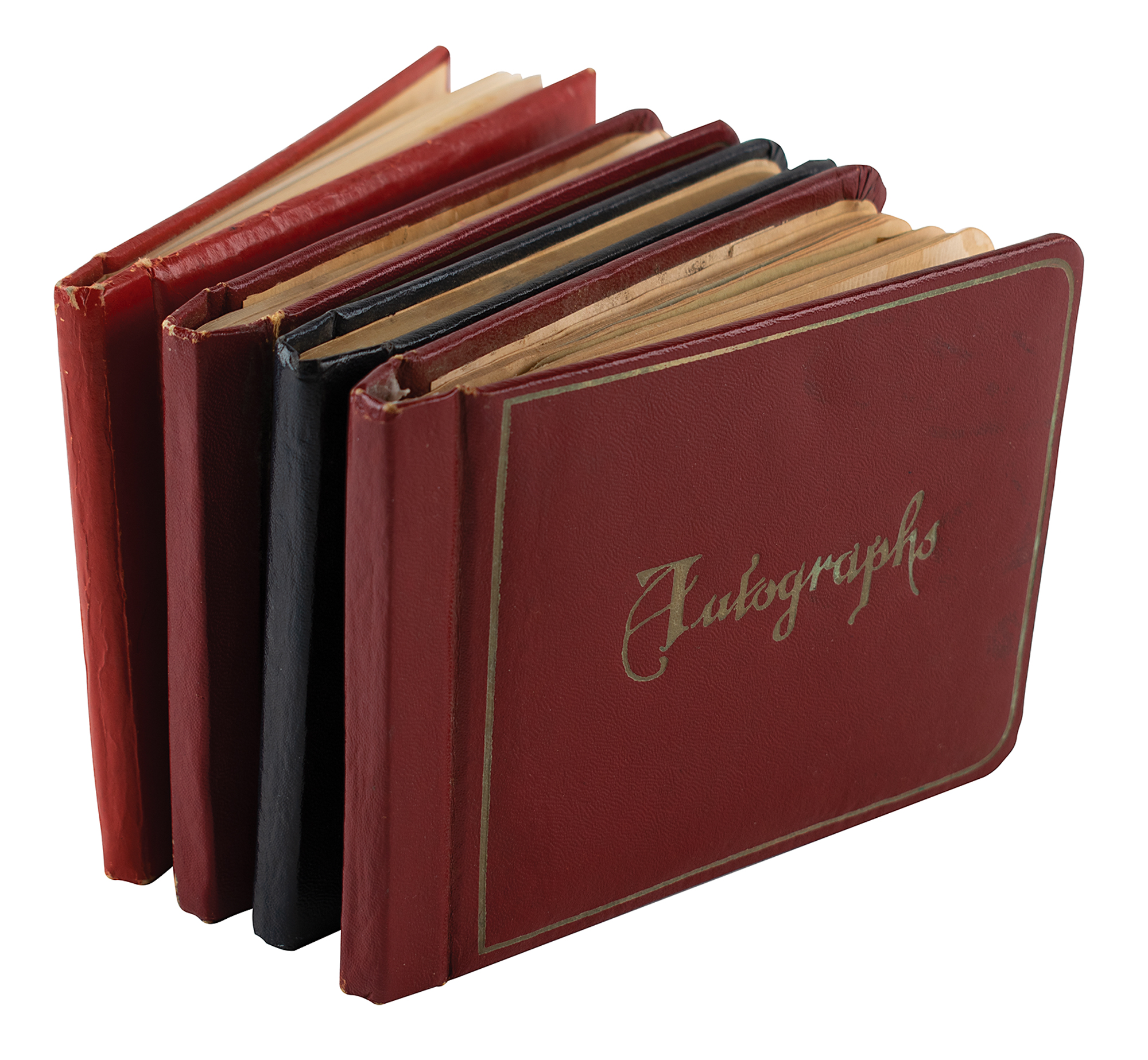 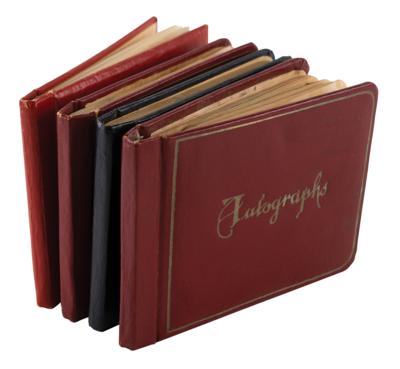 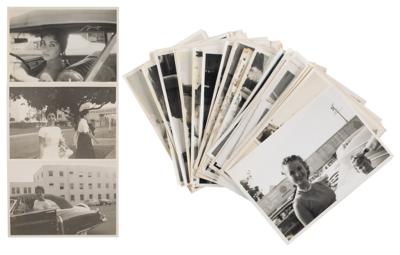 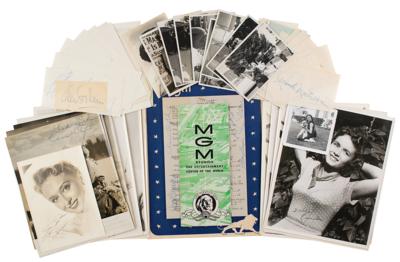 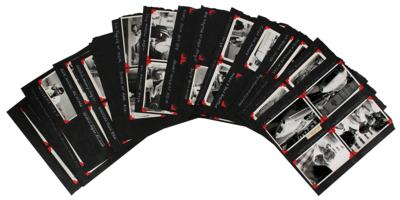 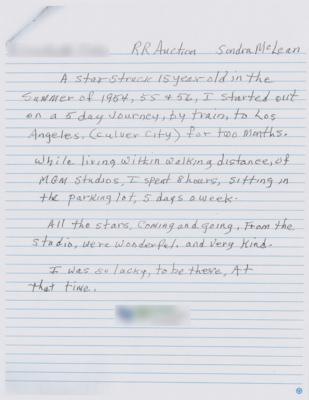 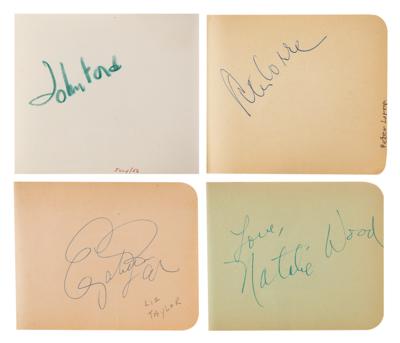 Over 200 of Hollywood's iconic stars, including Wood, Taylor, Lorre, Ford, and more

Accompanied by a copy of a letter of provenance from the original recipient, Sondra McLean, who as a teenager traveled by train from her hometown in Canada to Los Angeles, California, where she spent two-month-long vacations in the summers of 1954, 1955, and 1956. While staying with her cousin, whose residence was within walking distance from MGM Studios, McLean used the majority of her weekdays staking out the studio parking lot for the arrival and departure of Hollywood celebrities. McLean’s decision to photograph each movie star at the time of their signing elevates her collection into top-tier status.