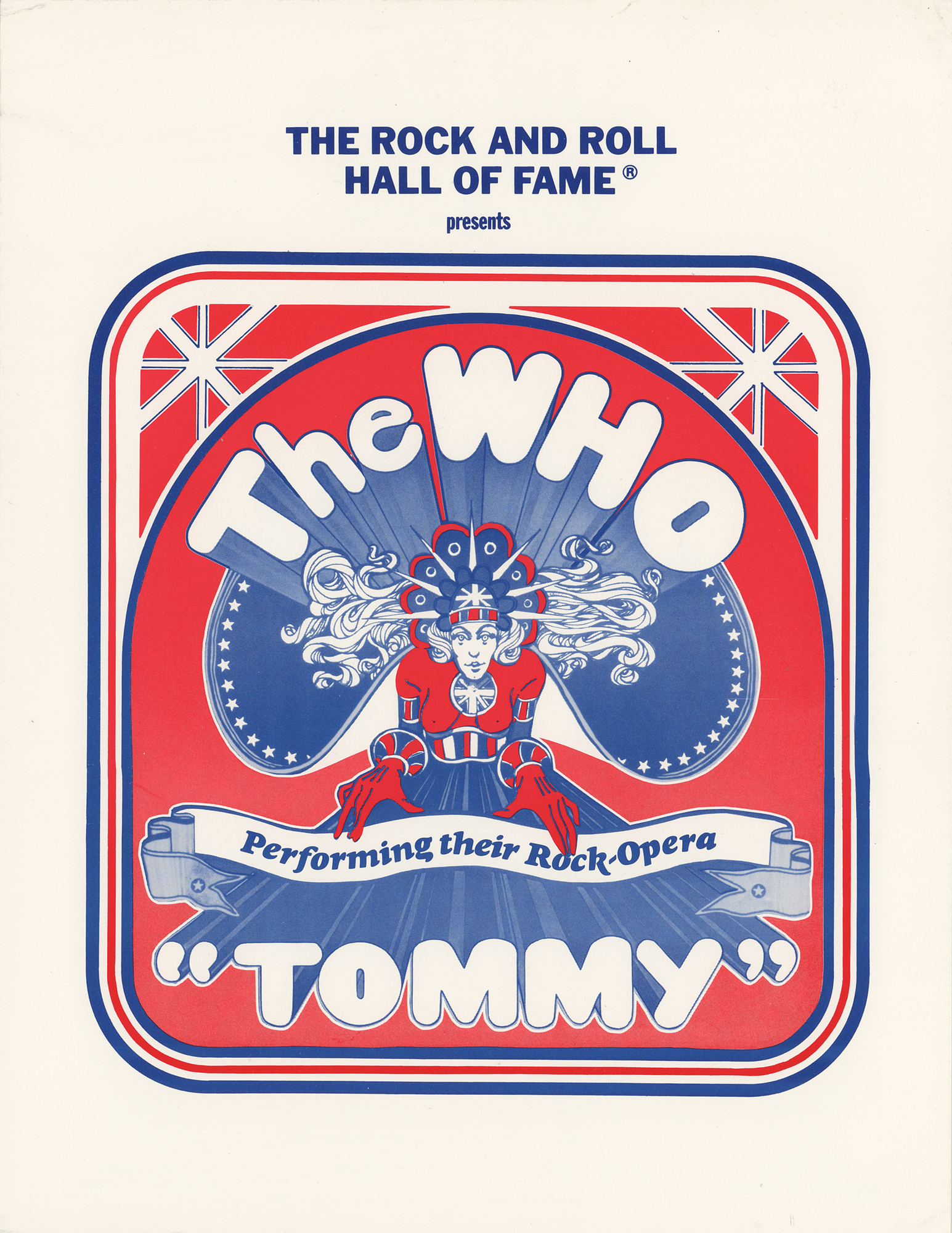 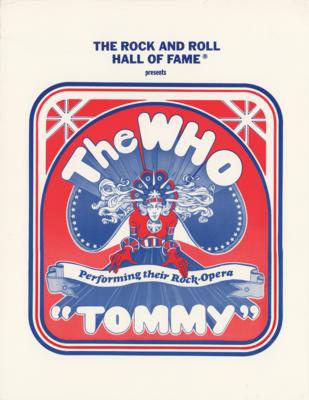 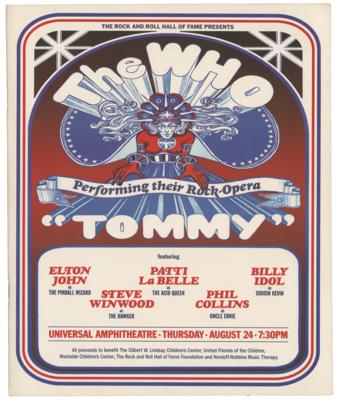 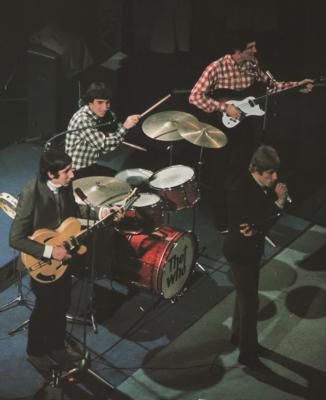 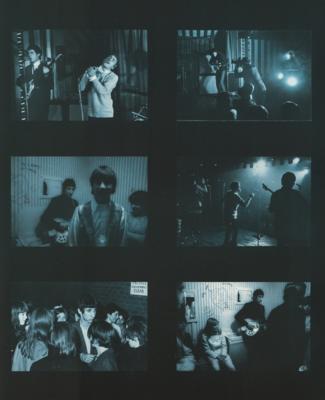 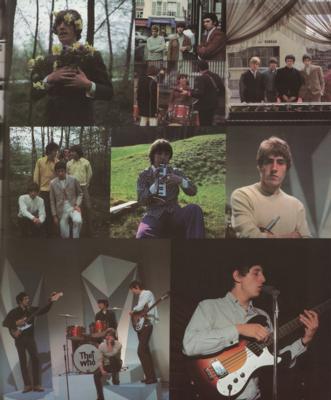 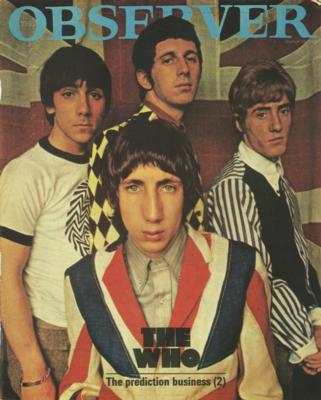 Sought-after original program for a special charity performance of the rock opera 'Tommy' by The Who at the Universal Amphitheatre in Los Angeles, California, on August 24, 1989, 64 pages, 9.75 x 11.75, containing a wide assortment of images of Roger Daltrey, Pete Townshend, and John Entwistle in celebration of the band's 25th anniversary. In addition to images of old press releases, articles, and advertisements, the program also shows pictures of the evening's special guests: Elton John, Patti LaBelle, Billy Idol, Steve Winwood, and Phil Collins. Includes the original 'Tommy' insert exclusive to the Universal Amphitheatre show, as well as the laminated bright green staff pass. In overall fine condition.

The Who played four shows featuring the rock opera 'Tommy' as part of The Who Tour 1989, a reunion tour in celebration of the band's 25th year of existence. Of the four 'Tommy' shows—which were even more complete than when the band played it in 1969-1970, due to the inclusion of 'Cousin Kevin' and 'Sensation'—the performance of the charity concert at the Universal Amphitheatre aired on the Fox Network. Presented by the Rock and Roll Hall of Fame Foundation, the Los Angeles charity show directed all proceeds to The Gilbert W. Lindsay Children's Center, the United Friends of the Children, the Westside Children's Center, the Rock and Roll Hall of Fame Foundation, and Nordoff-Robbins Music Therapy.