Undercover police officer grabs microphone while The Who are performing Tommy 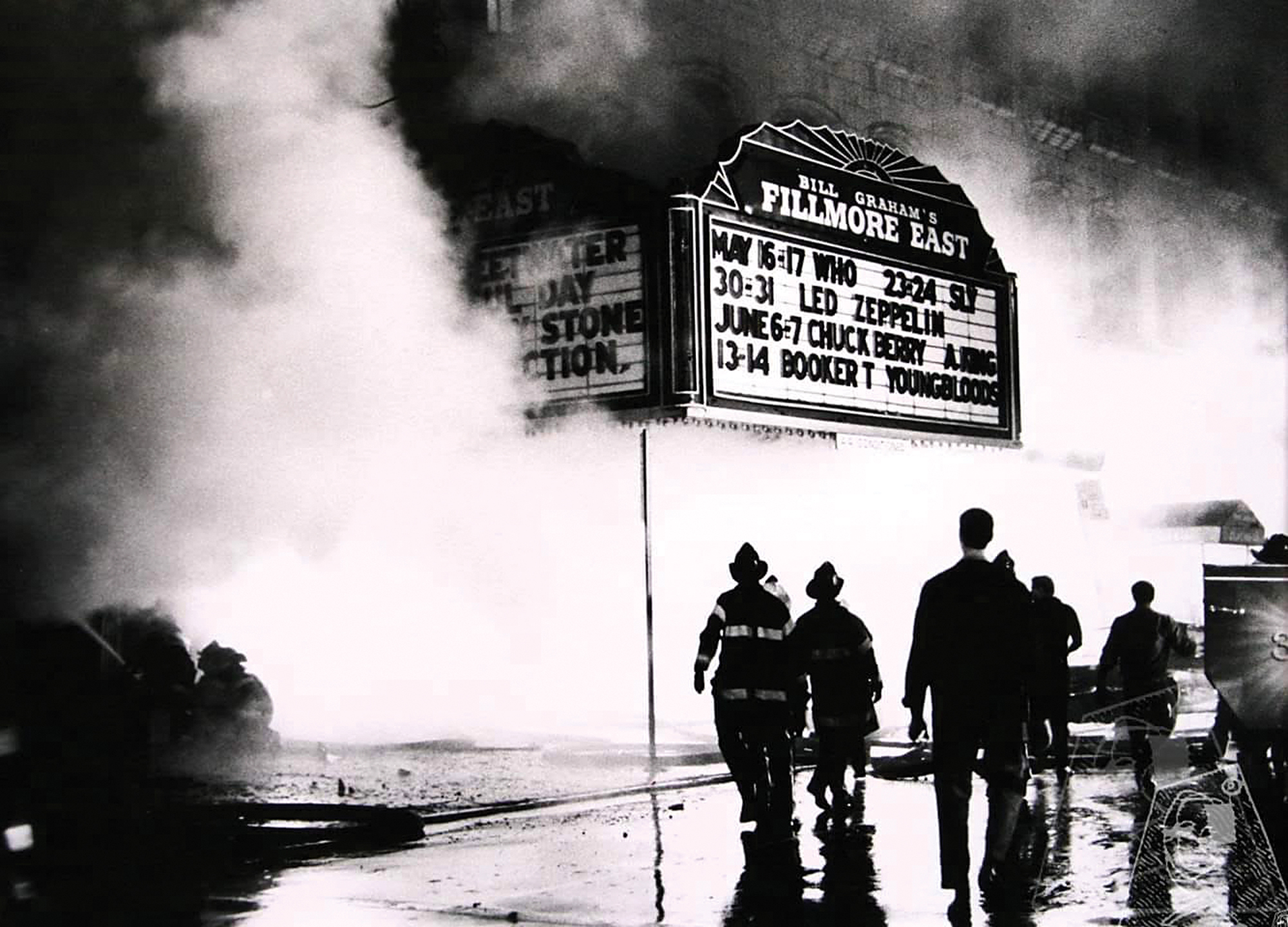 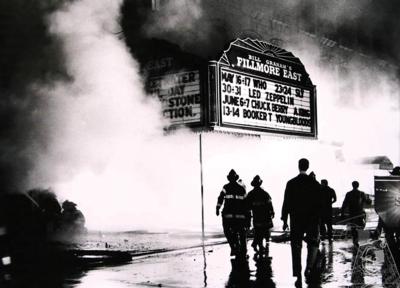 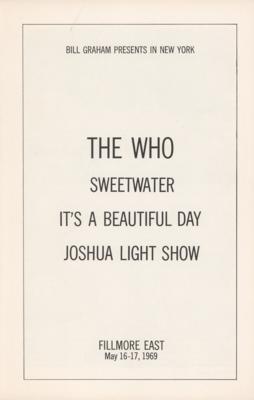 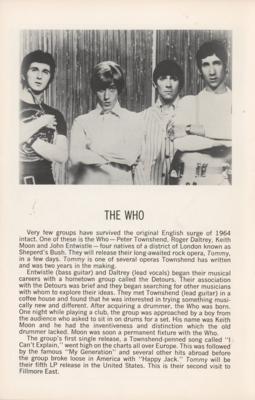 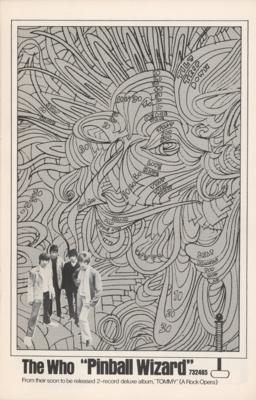 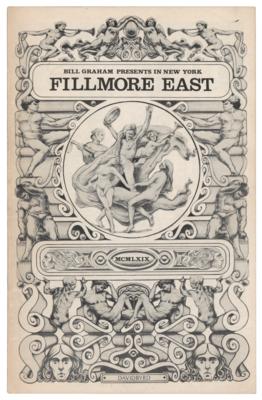 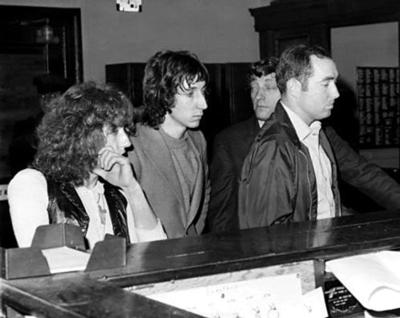 Undercover police officer grabs microphone while The Who are performing Tommy

Historic concert program for The Who at the Fillmore East on May 16-17, 1969, three months before their triumphant performance at Woodstock. The program measures 5.5 x 8.5 and features many vintage advertisements for The Who single 'Pinball Wizard,' Led Zeppelin’s debut album, and the Newport Jazz and Folk Festivals. Also scheduled to perform with The Who are Sweetwater, It’s a Beautiful Day, and the Joshua Light Show. In fine condition.

The night of May 16, 1969, marked one of the more memorable events in the venue’s history. In the middle of The Who’s highly anticipated ‘Tommy’ set, a man ran up on stage and grabbed the microphone. Pete Townshend, as was his style when people rushed the stage, acted accordingly and landed a quick on the man’s rear. Unbeknownst to Townshend, the band, or anyone else, the stranger was Daniel Mulhearn, a NYPD police officer in civilian clothes who stormed the stage to evacuate the crowd: a fire had broken out in the building next door and smoke was entering the venue. Townshend was later arrested for his actions, but the charges were dropped and the Who’s second show was postponed until Sunday night, May 18th.