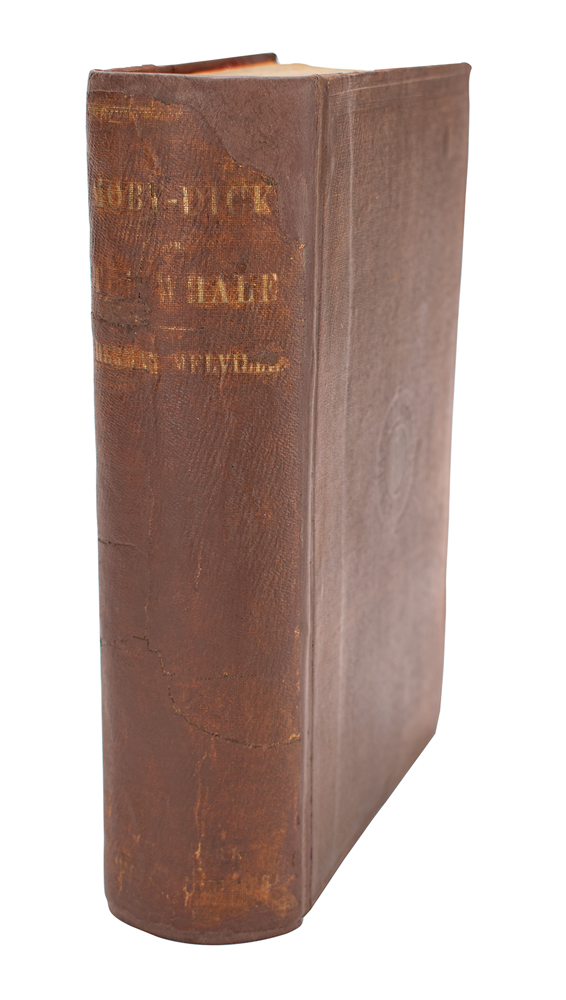 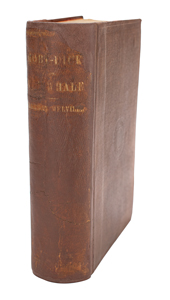 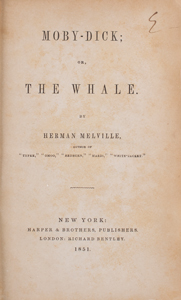 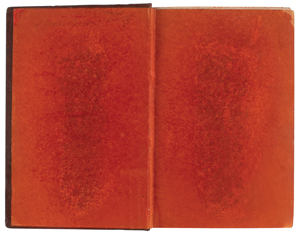 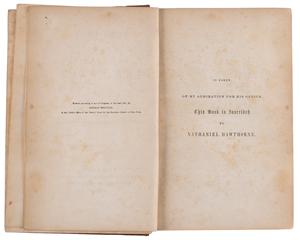 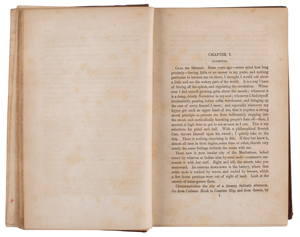 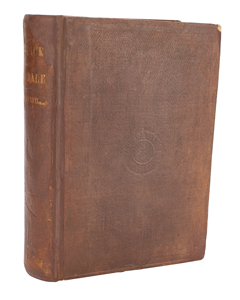 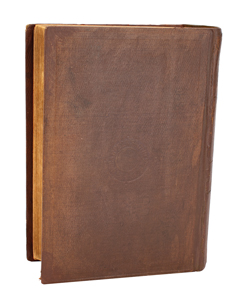 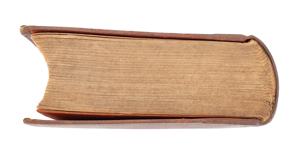 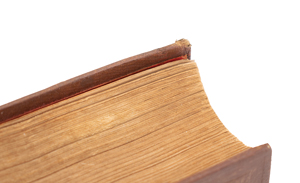 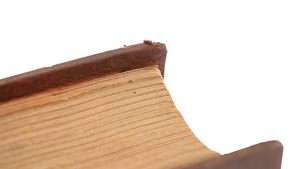 Established as a successful writer—having published seafaring adventures Typee, Omoo, Mardi, Redburn, and White-Jacket—Melville began writing Moby-Dick upon returning home from a trip abroad in February 1850. He completed the masterpiece over the course of the next 18 months, and it was first published in the autumn of 1851 with an American print run of 2,915 copies. Its opening sentence, "Call me Ishmael," stands among the most famous in all of literature. Despite initial poor sales, Moby-Dick was rediscovered after Melville's death and has since become known as one of the most original and influential books ever written. As a rare first edition of a cornerstone of American literature, this is an extraordinarily desirable example.