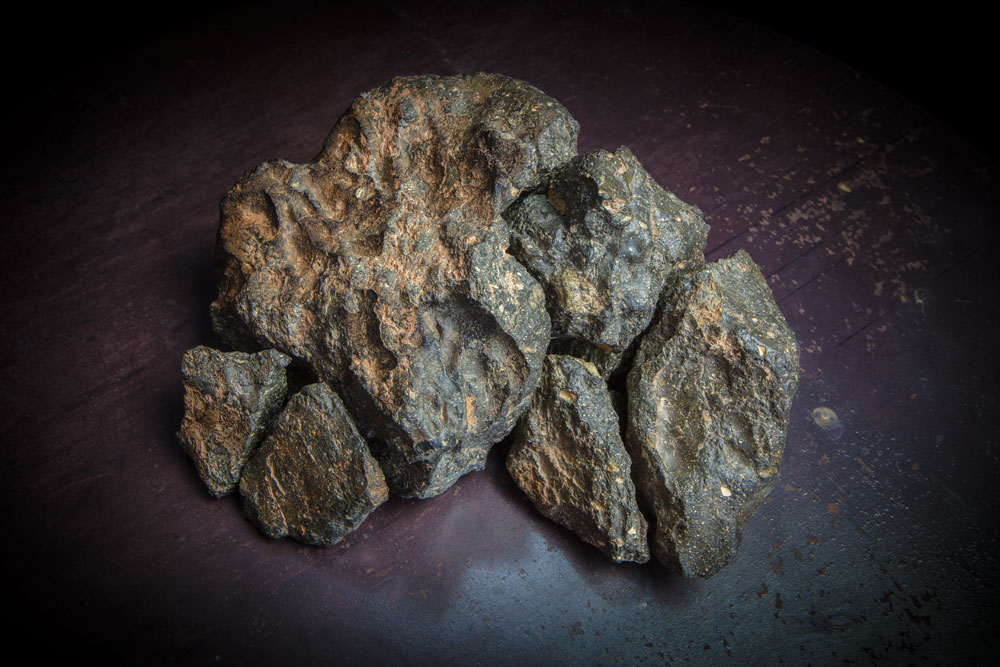 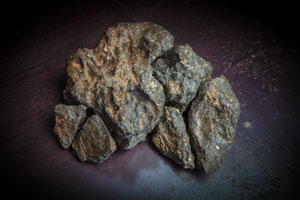 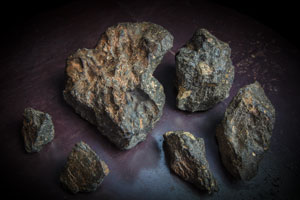 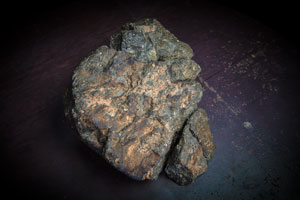 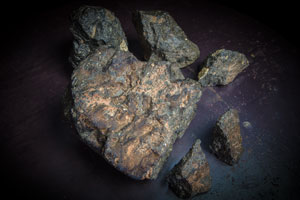 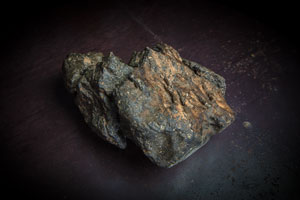 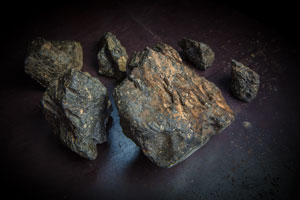 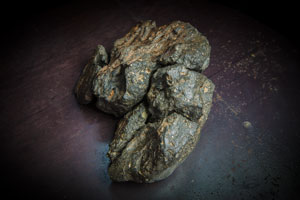 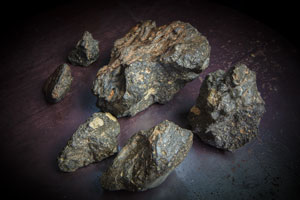 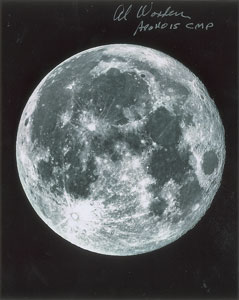 A highly important, world-class example of a lunar meteorite, this was blasted off the surface of our moon in the distant past, likely by the impact of a different meteorite, then journeyed the quarter-million miles to Earth and—against all odds—survived a fiery descent through our atmosphere to be found in the wilds of the deserts of Northwest Africa in 2017, hence its official scientific name ("NWA" for Northwest Africa).

When meteorites are discovered in remote areas of the Northwest African deserts, far from settlement or known geographic features, they are frequently given this type of numerical designation by academia. Sometimes, nomads or meteorite hunters find additional examples of an existing NWA meteorite at a later date. The subsequent finds may be examined and classified by a different expert and given a new name or number. It is sometimes discovered, therefore, by researchers that there are two or more examples of the same meteorite known to science, but with different numbers. In such cases they become known as ‘paired.’ For example, NWA 2998 is paired with NWA 7262, meaning they are both likely examples of the same meteorite fall, but recovered at different times.

A unique or ‘unpaired’ meteorite is more desirable to collectors and perhaps more valuable to science, especially in those rare instances in which the single find is a very large stone. Such is the case with Buagba, or NWA 11789: it has no known pairings, and is the only example of this meteorite. Considering that the average size of a lunar meteorite find is a few hundred grams, the magnitude of this offering is truly impressive.

NWA 11789 / Buagaba is a brand new classification just released by Dr. Carl Agee of the Institute of Meteoritics at UNM, Albuquerque, and the type specimen (a small portion removed for study and classification) remains permanently in the UNM research collection. This moon rock is presented and guaranteed authentic by Geoff Notkin, CEO of Aerolite Meteorites, Inc., and star of television's ‘Meteorite Men.’

Few, if any, of the world's top museums have a lunar meteorite that is anywhere near this in size and uniqueness. It is the largest known, complete lunar puzzle. RR Auction is honored to present the world's very first look at this magnificent new lunar discovery which is, without a doubt, one of the most important meteorites available for acquisition anywhere in the world today and, perhaps, the most significant example of our nearest celestial neighbor ever offered for sale in the history of meteorite science.