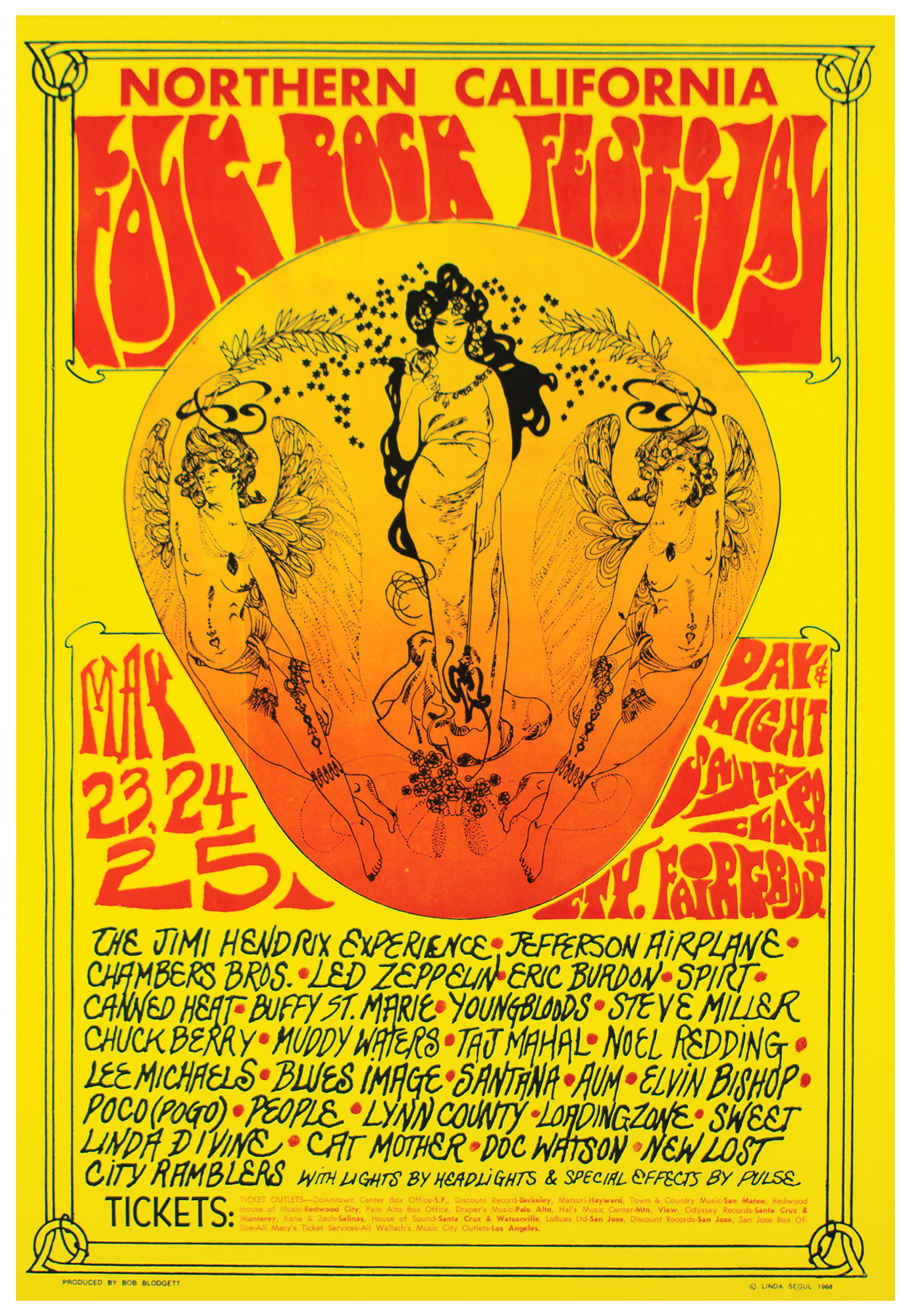 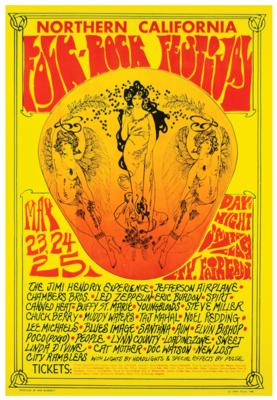 Radio station KSJO reported that acts on the bill—Jimi Hendrix and Led Zeppelin, in particular—were not going to appear and were booked elsewhere. Some in the know said it was Peter Grant, Led Zeppelin’s manager, who was behind the rumor, attempting to squeeze some more money from Bob Blodgett, the festival's promoter, for Led Zeppelin’s performance. Grant’s plan backfired, with the promoter retaliating and paying the Jimi Hendrix Experience $30,000—an unheard of about of money at the time, and whose performance at the festival was spectacular.