Armstrong and others celebrate 75 years of powered flight 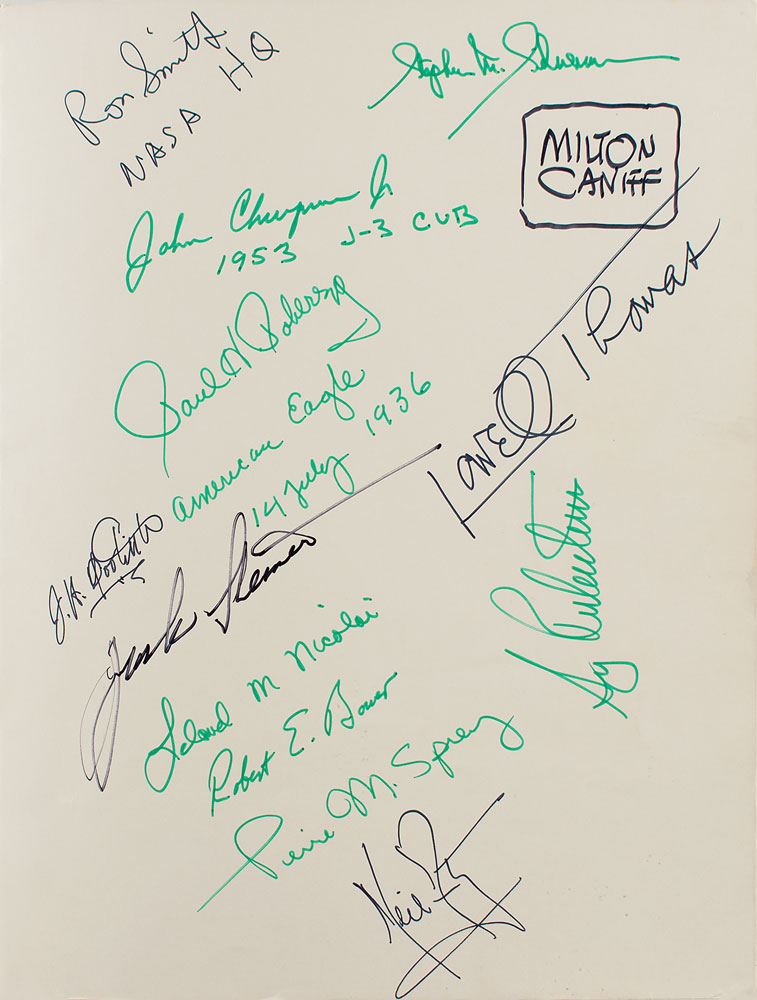 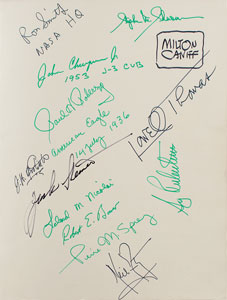 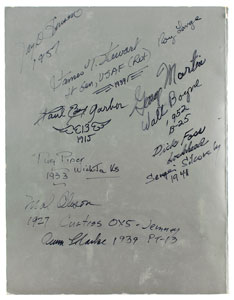 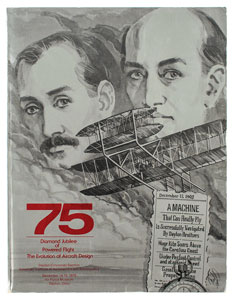 Armstrong and others celebrate 75 years of powered flight

Sponsored by the American Institute of Aeronautics and Astronautics, in cooperation with the Air Force Museum and the University of Dayton School of Engineering, the Diamond Jubilee of Powered Flight was a two-day conference on the design of past and future aircraft that was held at the Wright-Patterson Air Force Museum on December 14 and 15, 1978. Sessions on the evolution of aircraft design covered the first three 25-year periods of aircraft design—including the Wright Brothers' contributions—and another looked at future design trends like the space shuttle. The event included speeches made by internationally recognized engineers and designers from Lockheed, Boeing, Rockwell, McDonnell-Douglas, U.S. Air Force, and NASA.