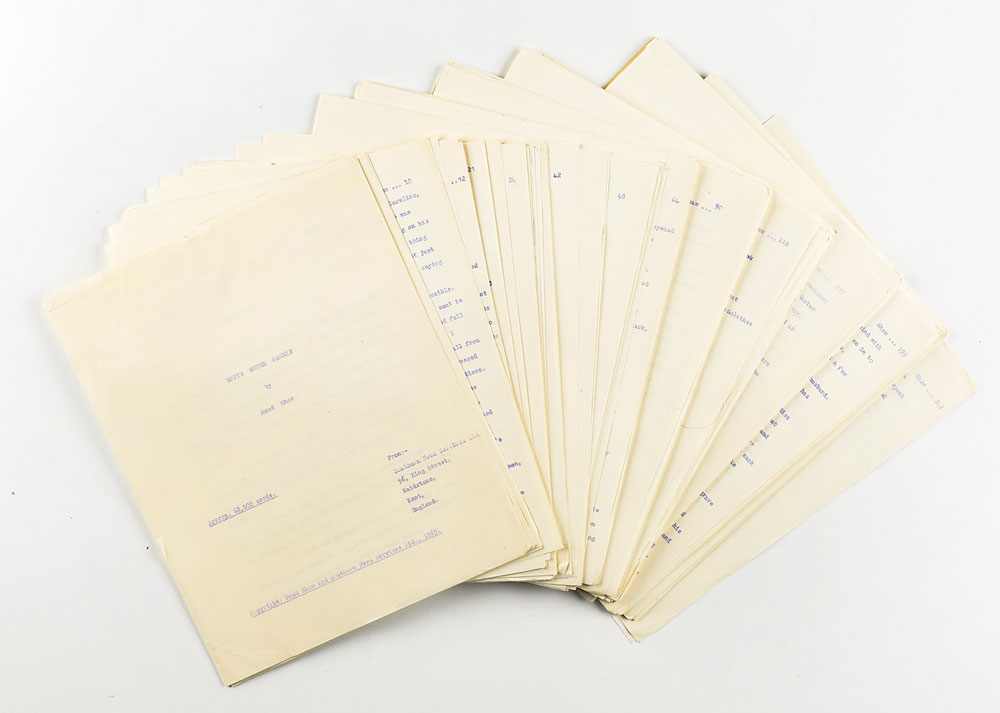 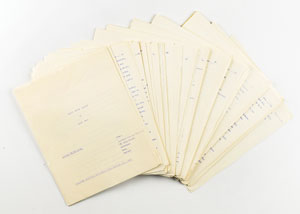 With a resume that featured nanny positions in England, Iran, and Egypt, Shaw was hired by the Kennedys in 1957 to care for the newborn Caroline while JFK was still a senator. Shaw remained in the Kennedys’ employ for more than seven years and became one of the most trusted, and evidently adored, adult influences on the closely protected Kennedy children. Held in such high regard by the Kennedys, Shaw was given her own private quarters in the White House, where she could be reached at a moment’s notice. When the president and first lady were tasked with other matters, Shaw became the fixed parental figure, and it was Shaw who ultimately informed five-year-old Caroline that her father had died. Shaw detailed her service in the memoir White House Nannie: My Years with Caroline and John Kennedy, Jr., published in 1966.