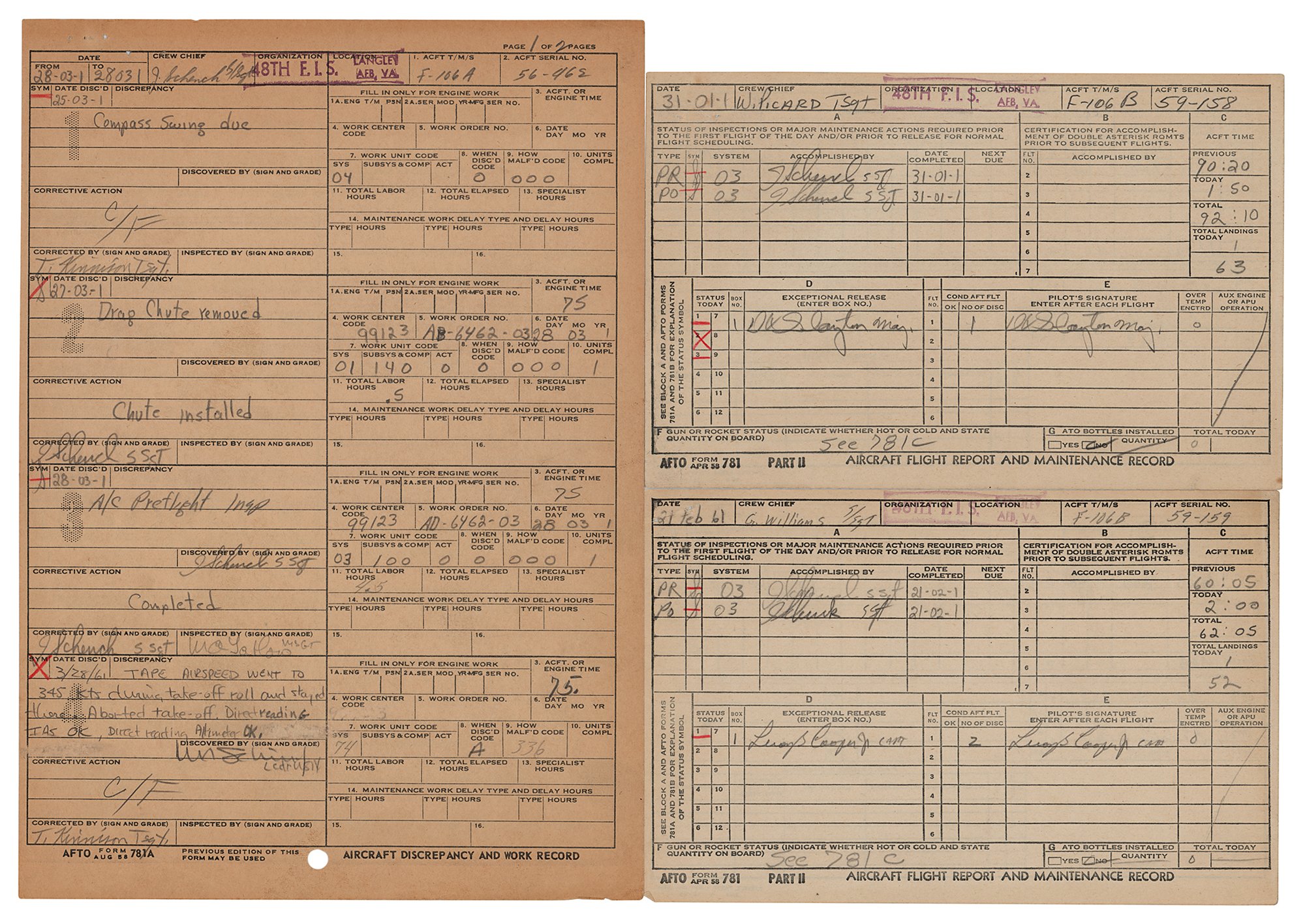 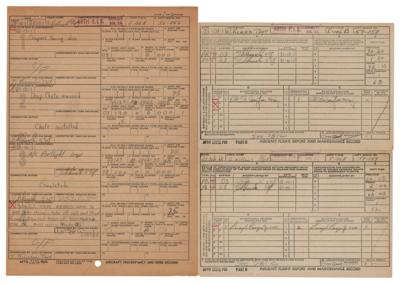 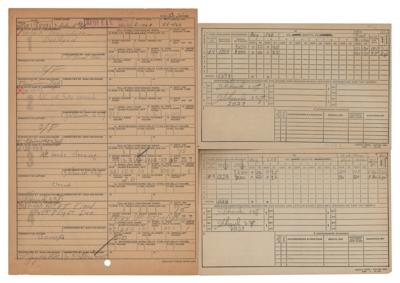 Only six months after NASA's birth, the agency introduced its first class of astronauts: the Mercury Seven. Held in Washington in early April 1959, the press conference introduced the world to a group of men who would become household names and genuine American heroes. Six of the original seven flew missions for the Mercury program, with the lone exception being Deke Slayton, who was diagnosed in 1962 with an erratic heart rhythm and grounded from flight by NASA and the Air Force; he made his space flight debut when he served as the docking module pilot for the historic Apollo-Soyuz test Project in 1975. The Mercury flights not only proved that humans could live and work in space, but paved the way for the Gemini and Apollo programs as well as for all further human space flight.