A national treasure: chemistry set gifted by President Roosevelt to a bedridden boy in 1933 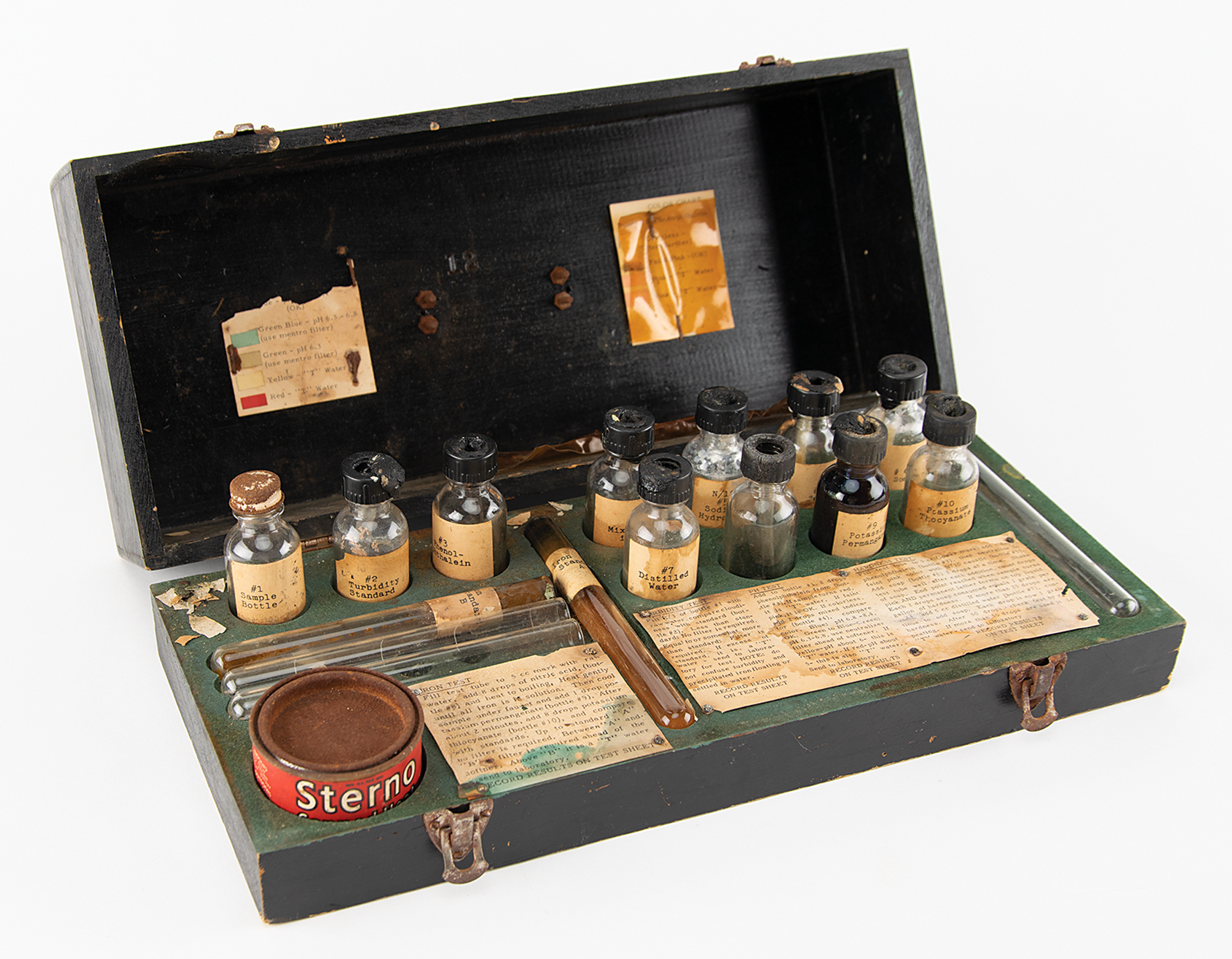 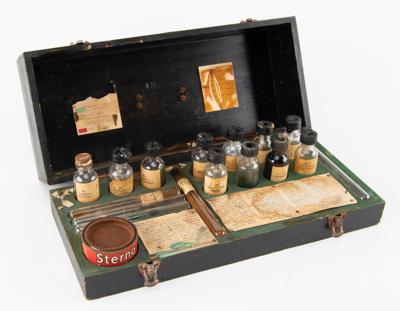 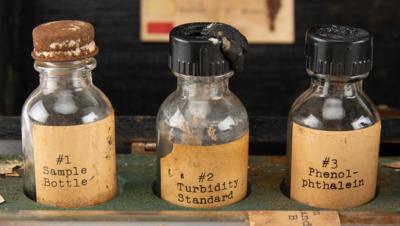 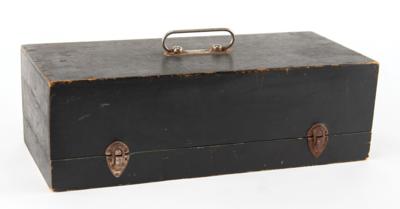 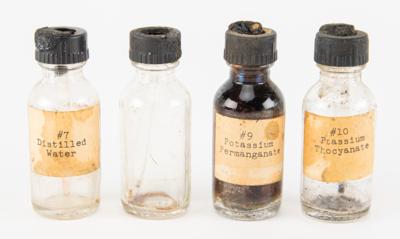 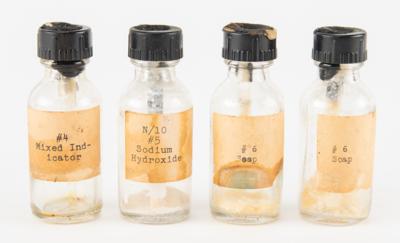 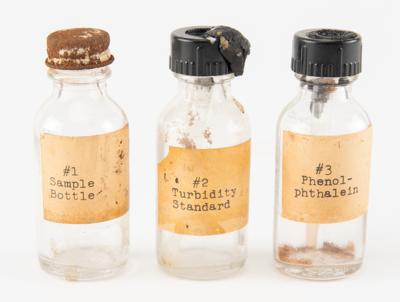 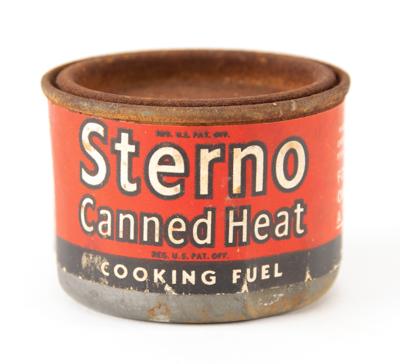 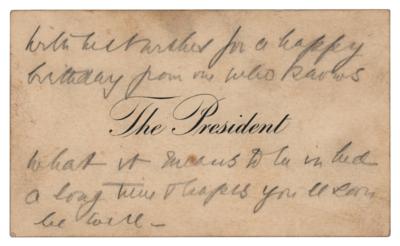 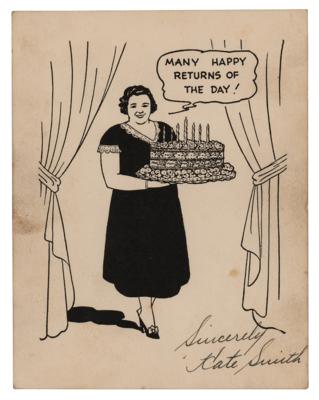 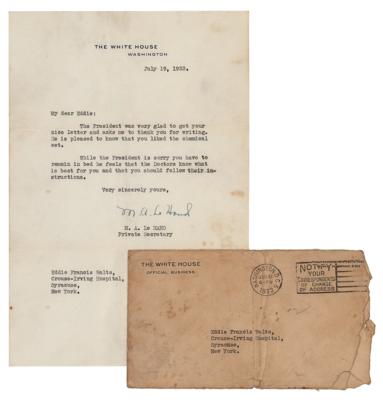 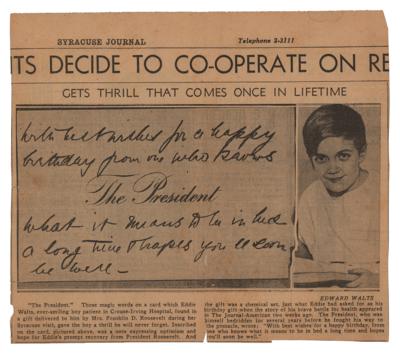 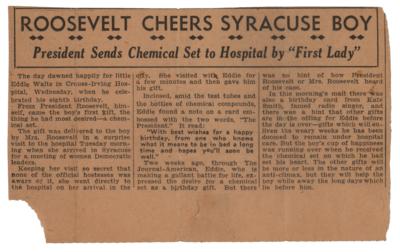 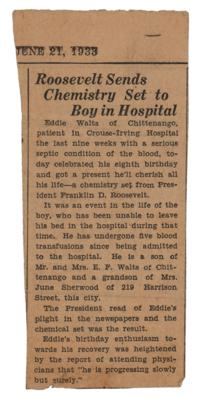 A national treasure: chemistry set gifted by President Roosevelt to a bedridden boy in 1933

Remarkable original chemistry set gifted by President Franklin D. Roosevelt to a bedridden boy for his 8th birthday in 1933. The sad plight of young Eddie Walts, a young boy from upstate New York stricken by a septic blood disease—evidently a form of leukemia—drew national attention when his story was covered in the Syracuse American on June 11, 1933: "Boy Hospital Patient Asks Present Of Chemical Set for 8th Birthday." Walts had spent weeks at Syracuse's Crouse-Irving Hospital, undergoing various blood transfusions and treatments in an effort to improve his condition; where others would have given up, Eddie remained optimistic. The piece offers the young fellow's singular birthday wish: "You ask me what I would like most of all for my birthday. I guess if I could get a chemical set I'd be about the happiest boy in the whole world."

Little did the child know that his wish would reach the highest halls of the United States government and be granted by none other than President Franklin Delano Roosevelt, who—as a polio survivor—evidently felt great sympathy for the boy. FDR dispatched his wife, First Lady Eleanor Roosevelt, to the Syracuse hospital to present him with this chemistry set, a simple wooden box that houses all manner of chemical samples and test tubes. Acting on the president's behalf, using one of FDR's cards imprinted "The President," Eleanor writes a hopeful and sympathetic message to the boy in pencil: "With best wishes for a happy birthday from one who knows what it means to be in bed a long time & hopes you'll soon be well." Mrs. Roosevelt's visit to present the presidential gift was also covered in the local newspapers, clippings of which are included.

The chemical set, housed in a dark wooden 16″ x 5″ x 7″ case, contains eleven jars, most with pipette droppers in the caps, labeled: "#1 Sample Bottle," "#2 Turbidity Standard," "#3 Phenolphthalein," "#4 Mixed Indicator," "#5 Sodium Hydroxide," "#6 Soap," "#6 Soap," "#7 Distilled Water," "#9 Potassium Permanganate," and "#10 Potassium Thocynate." Also includes five test tubes (two with labels, "Iron Standard A" and "Iron Standard B"), and a jar of Sterno 'Canned Heat' cooking fuel. Affixed on the lower panel are instructions for conducting an iron test, turbidity test, pH test, and hardness test. Inside the lid are color charts associated with the experiments, one with partial losses to the top. Most of the chemical jars retain some residue of the compounds originally held inside.

In addition to the chemical set, Eleanor Roosevelt's note, and newspaper clippings documenting the president's gift, the lot also includes a birthday card sent to Eddie Walts by popular singer Kate Smith, a letter from FDR's secretary Missy LeHand ("The President…is pleased to know that you liked the chemical set. While the President is sorry you have to remain in bed he feels that the Doctors know what is best for you and that you should follow their instructions"), and some additional newspaper coverage of the young boy's ailment; he would sadly pass away at age 10 in 1935. As a whole, this chemistry set and accompanying ephemera form an incredible narrative about a president in touch with his people, going above and beyond to comfort one young American during his time of need.