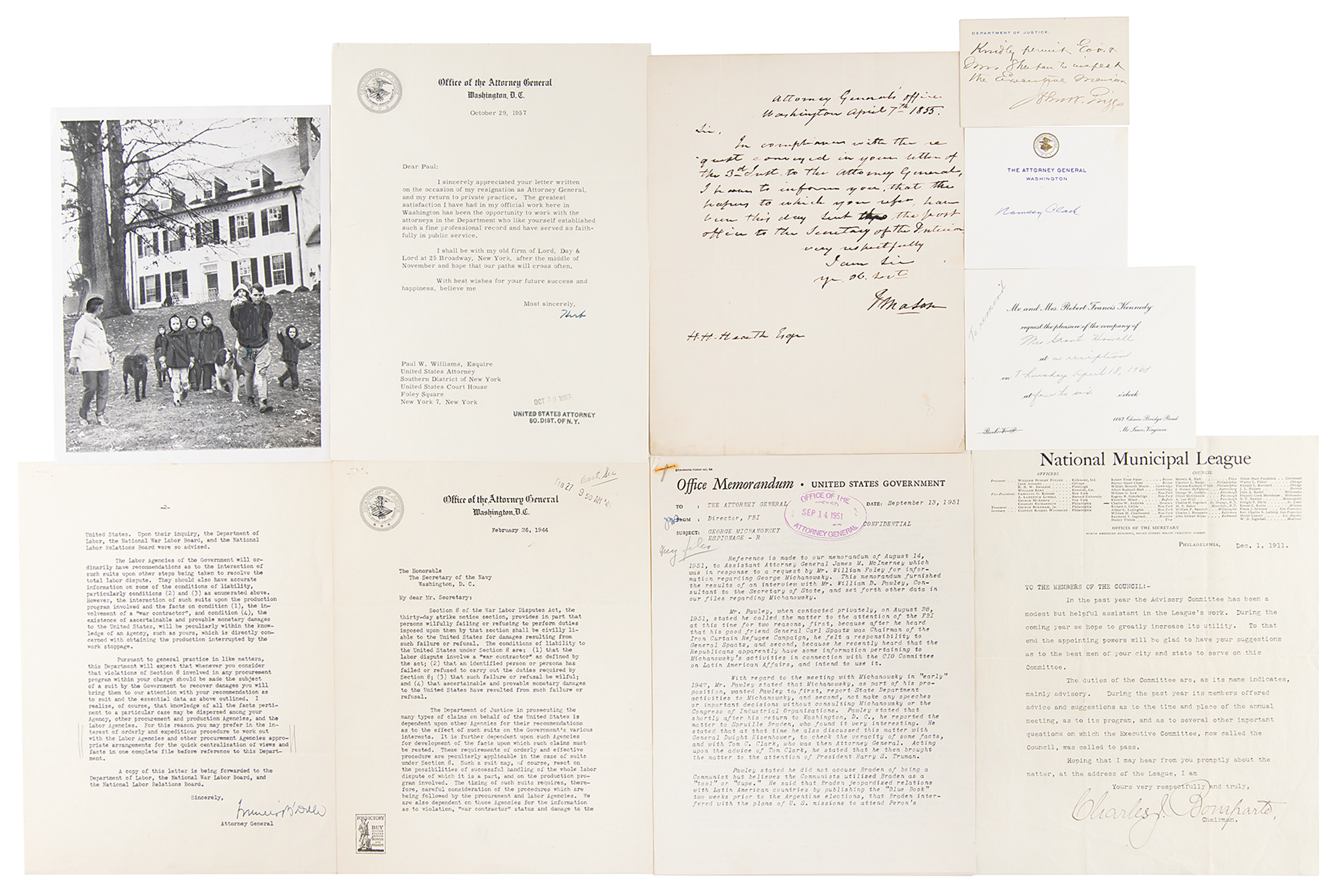 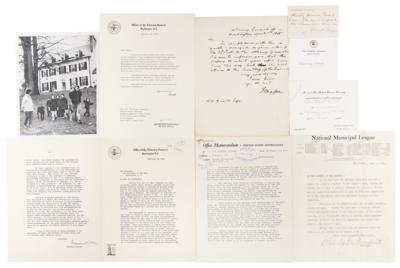 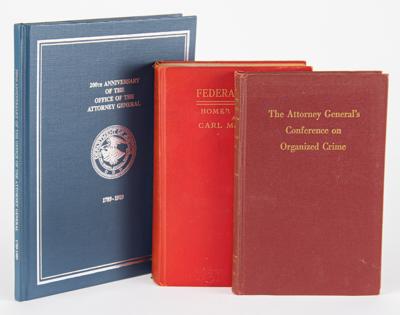 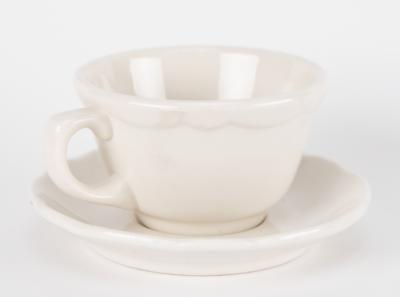 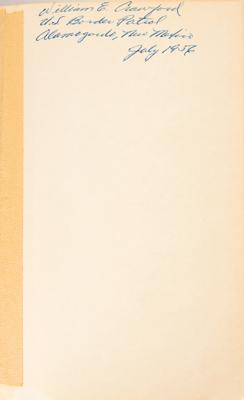 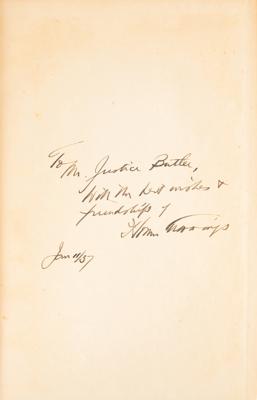 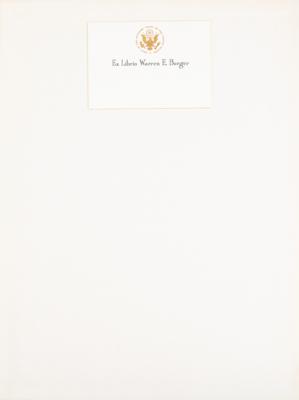 Collection of twelve historic items affiliated with the United States Department of Justice:

(3.) Typed letter signed by U.S. Attorney General Herbert Brownell, to Paul W. Williams, U.S. Attorney, Southern District of New York, dated October 29, 1957. Signed “Herb” and docketed “Oct 30 1957 UNITED STATES ATTORNEY SO. DIST. OF N.Y.” Letterhead of Office of the Attorney General - Washington, D.C.” Upon the announcement of AG Brownell’s resignation as Attorney General, he informs Mr. Williams: “The greatest satisfaction I have had in my official work here in Washington has been the opportunity to work with the attorneys in the Department who like yourself established such a fine professional record and have served so faithfully in public service.”

(6.) Vintage Buffalo China coffee cup and saucer, ivory, acquired from Main Justice Building in Washington, DC at the time of its extensive renovation in the 1990s.

(9). Signature of U.S. Attorney General Ramsey Clark (November 28, 1966 - January 20, 1969). Autographed official card, with the seal of the Department of Justice and “The Attorney General” - “Washington.” As Attorney General, Clark was known for his vigorous opposition to the death penalty, aggressive support of civil liberties and civil rights, and dedication to enforcing United States antitrust laws.

(11.) Typed letter signed by U.S. Attorney General Francis Beverly Biddle. This two-page letter is on official stationery, Office of the Attorney General - Washington, D.C., dated February 26, 1944, addressed to and received by the Secretary of the Navy, concerning an interpretation of the War Labor Disputes Act. The letter also features an advertisement “For Victory Buy United States Defense Bonds and Stamps.” President Roosevelt appointed Biddle Attorney General of the United States on September 5, 1941, and he remained in that office until June 30, 1945.