New-in-box Pennywhistle 103 modem from the collection of its creator, Lee Felsenstein 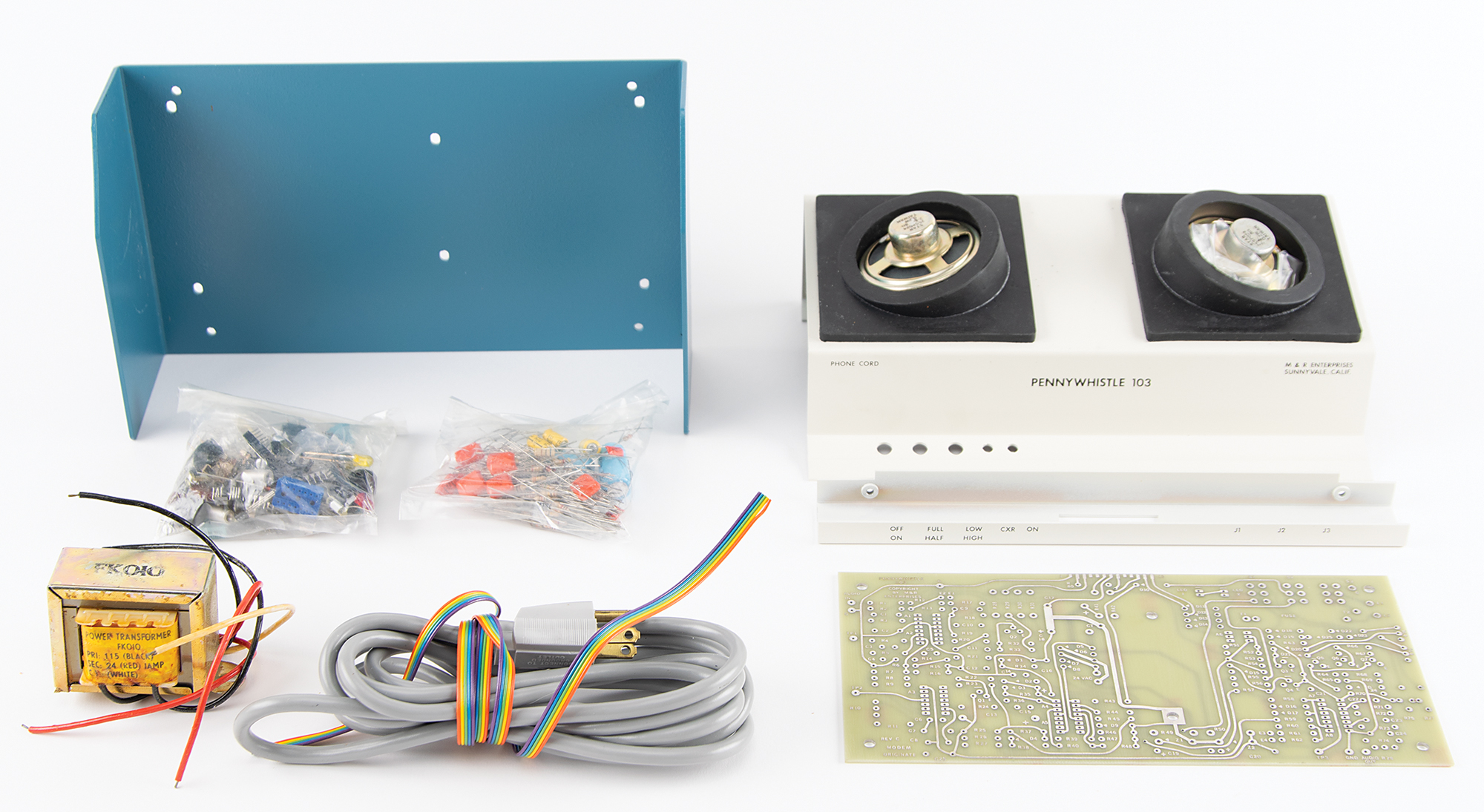 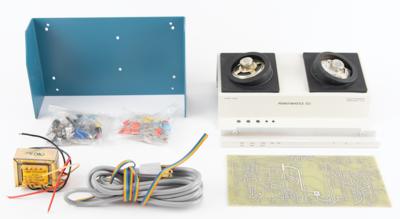 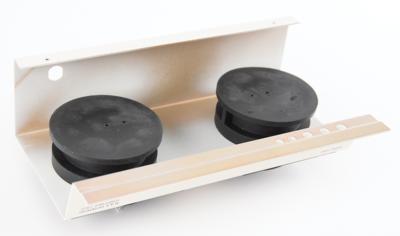 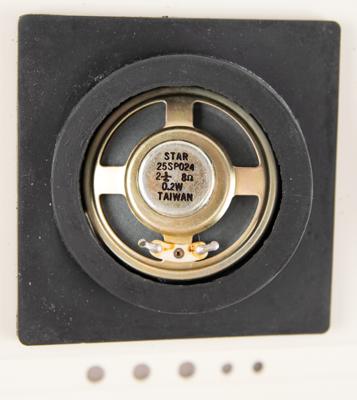 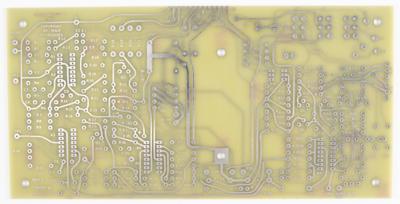 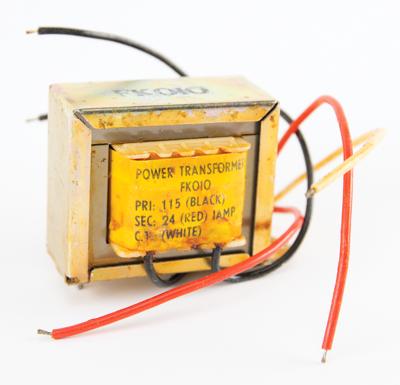 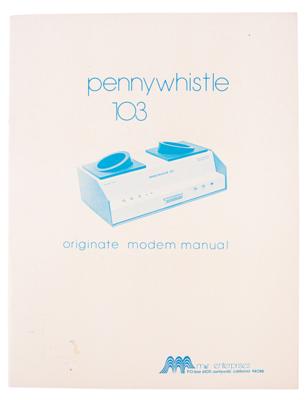 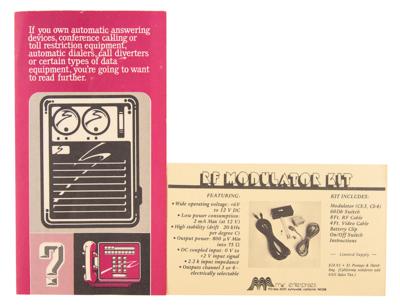 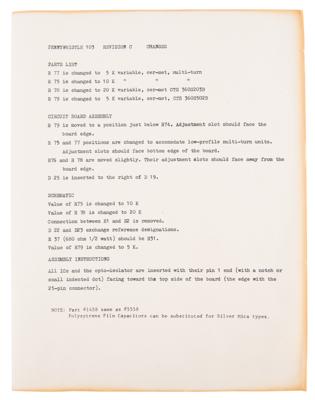 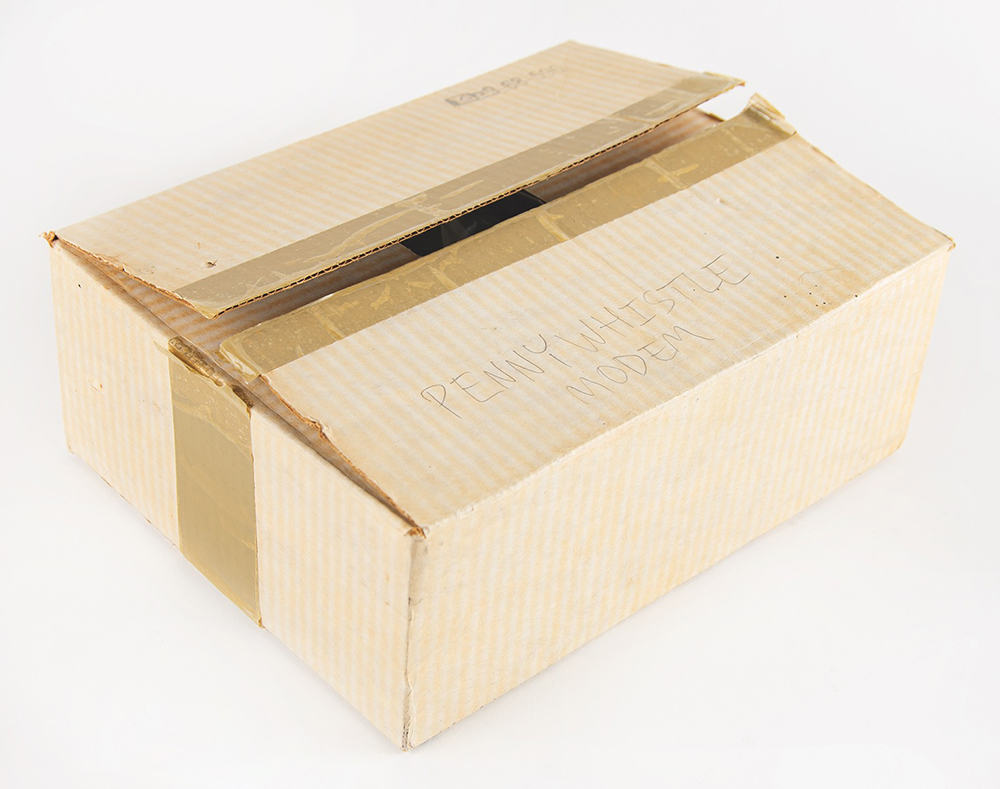 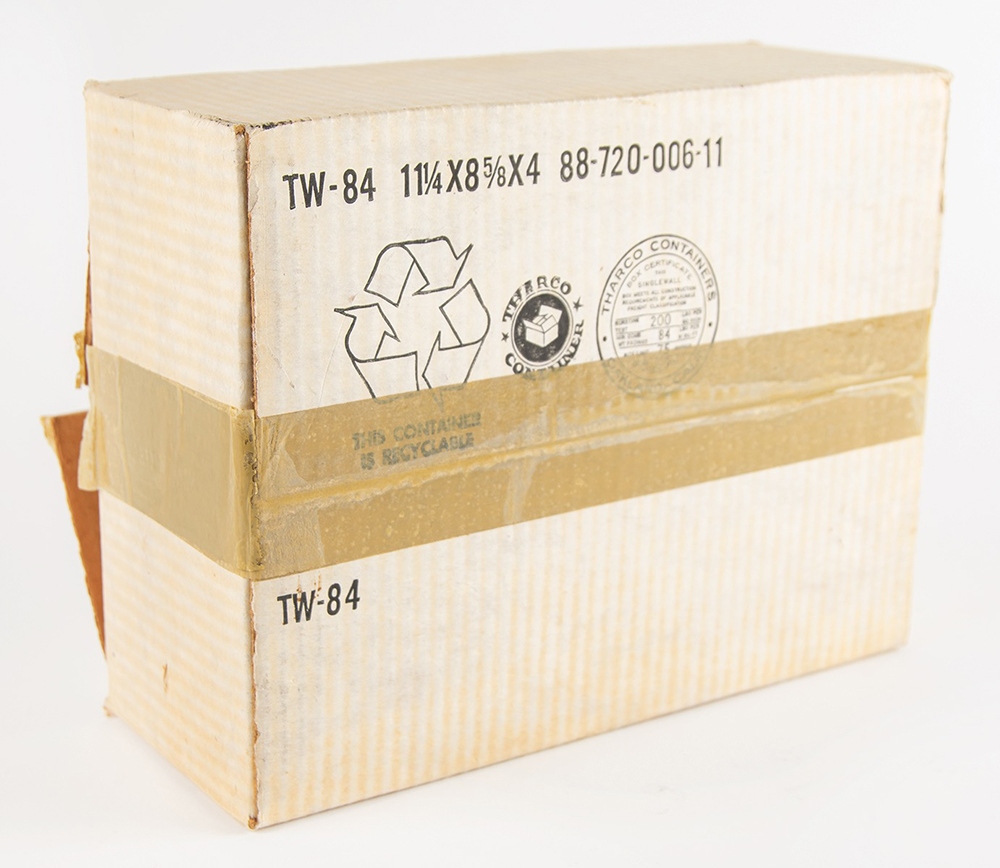 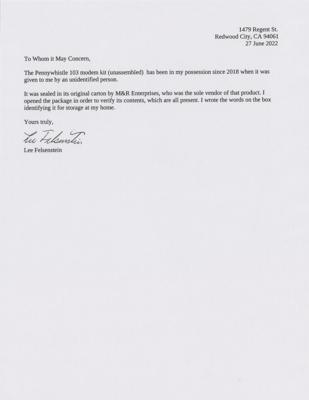 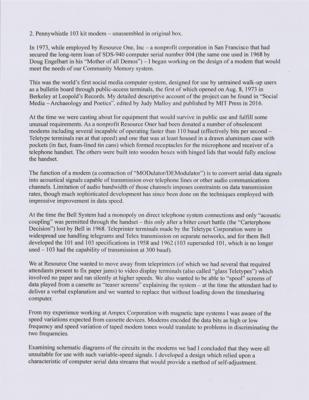 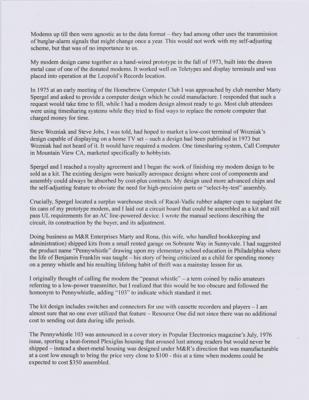 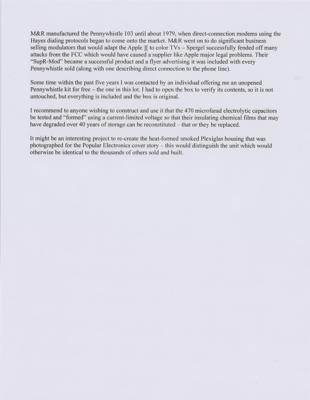 UPDATE: The original box and manual were recently signed by Lee Felsenstein at the Computer History Museum in Mountain View, CA.

New-in-box Pennywhistle 103 modem from the collection of its creator, Lee Felsenstein

The Pennywhistle 103 modem kit is housed in its original box from M&R Enterprises, opened by Felsenstein to verify its complete contents. Includes the printed circuit board, original manual, metal chassis with rubber cups, power cord, and electronic parts including integrated circuits, transistors, diodes, capacitors, resistors, switches, power transformer, speakers, jacks, and connectors. Also includes the original instruction manual, a card advertising an RF Modulator Kit, and a Pacific Telephone leaflet with information about FCC regulations. Also includes a letter of provenance signed by Felsenstein, stating that he received the new-in-box kit in 2018, and a lengthy discussion of the history of the pioneering modem.

An early acoustic coupler modem, the Pennywhistle 103 was designed to use the handset of a standard Western Electric phone to transmit and receive data over standard telephone lines. Felsenstein designed it to be both much less expensive and much more reliable than competing products of the era. The modem was announced with much fanfare on the cover of the March 1976 of Popular Electronics.