First worn by Prince during his Musicology Live 2004ever Tour, then used as a design template for his 2005 Oscar night tuxedo 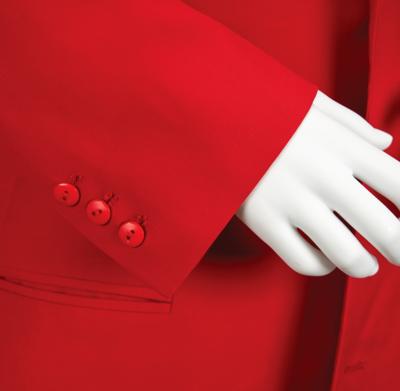 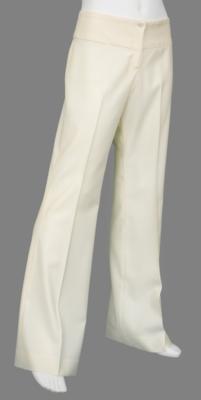 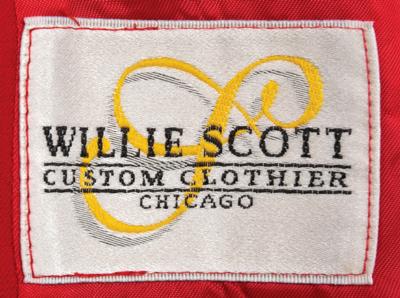 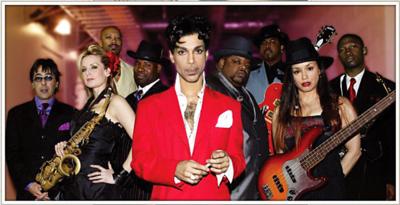 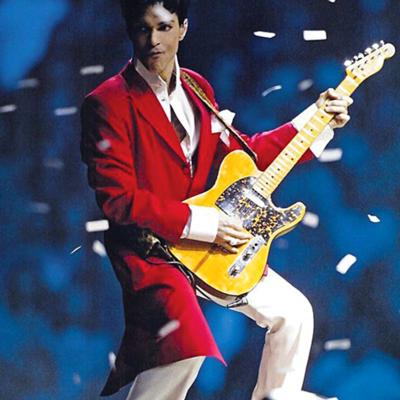 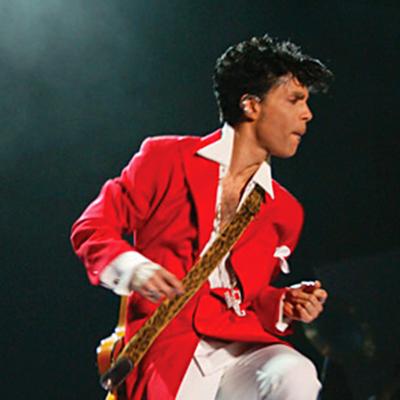 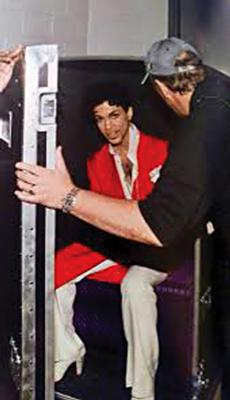 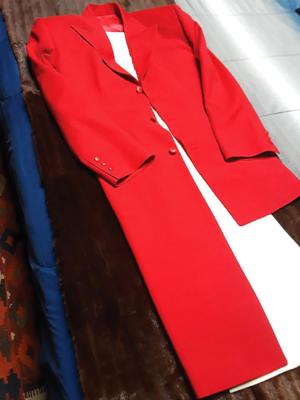 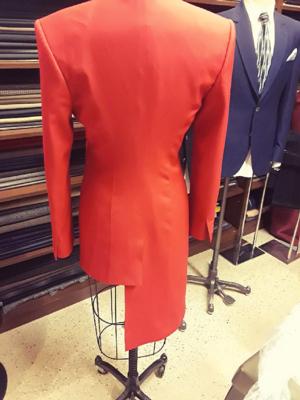 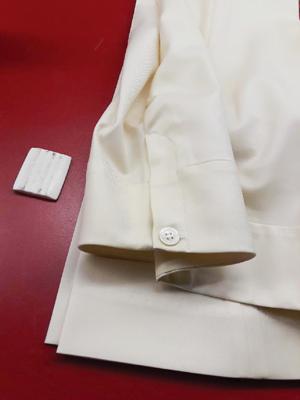 First worn by Prince during his Musicology Live 2004ever Tour, then used as a design template for his 2005 Oscar night tuxedo

Brilliant custom-made two-piece suit worn on stage by Prince during the Musicology Live 2004ever Tour, consisting of a red jacket with peaked lapels, three front buttons, and a single vent in the back; and a pair of crisp off-white slacks; both of which are made of 7 oz. Super 120 100% Merino wool. The jacket, which bears its original Willie Scott Custom Clothier label to the inner lining, is notable in that the right-side hem is longer than that of the left side, a preferred style of Prince who wore similarly designed jackets throughout his career. In fine condition, with two small openings used for earpiece wire connections and a slight stain to inner right lining.

This two-piece suit derives from the personal collection of custom tailor Maurice Hood, who has created garments for Oprah Winfrey, trumpeter Wynton Marsalis, numerous NBA and NFL players, and many others. Perhaps most famously, Hood provided the 4 ply purple silk tuxedo that Prince wore at the 77th Academy Awards when he presented the Best Original Song Oscar on February 27, 2005. In order for Hood to create a custom tailored suit for Prince, Paisley Park Enterprises sent him this stage-worn two-piece suit; using its precise measurements, Hood made a total of five finely tailored suits for Prince, including the famed 4 ply purple ‘Oscar’ tuxedo.

Accompanied by two DVDs from the Musicology Live 2004ever Tour, with disc one containing ample footage of Prince performing in the offered suit, and by a letter of provenance from Hood, who writes: “The suit was given to me so that I may obtain [Prince’s] correct measurements and proper fit. Prince had an event for the Oscar Academy Awards as a presenter. I was overnighted the fabric goods from FedEx and was faxed the cad system designs for 5 different style outfits. They all had very detailed instructions. There was very little time before the up and coming event so this Red suit served a vital role for me to have a model as a guide in assuring the proper fit seeing there would be no time for fitting.”

Of the five suits that Hood created, Prince stayed true to form and selected the 4 ply purple silk tuxedo with white pants, a trademark fashion choice that compelled many pundits to declare him as the best dressed presenter at the ceremony. Before it served as the very template for his Oscar night outfit, this offered two-piece suit forged its own history as an integral stage-worn outfit that Prince donned over the course of his 88-show Musicology Live 2004ever Tour of North America—Prince can be seen wearing this very jacket and slacks ensemble in a variety of photos and videos, which includes images of Prince sitting in a large road case; later in his career, Prince would often use an oversized road case to secretly transport himself to the stage for one of his extravagant show openings. A brilliant stage-worn and photo-matched offering that exists as a progenitor of Prince’s ever-interesting sartorial choices.