President Jefferson relays a 'confidential' message to his VP, George Clinton, the "President of the Senate" 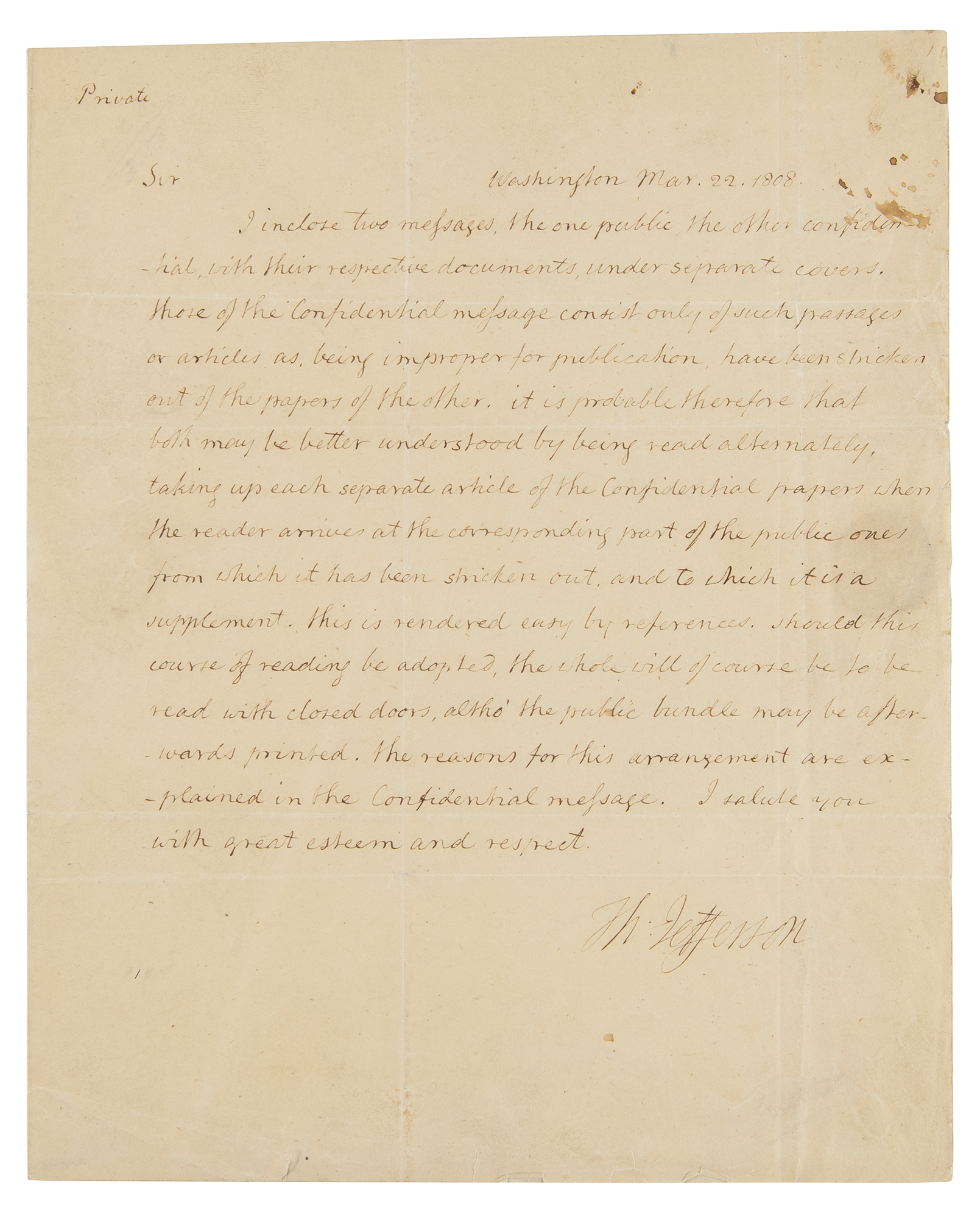 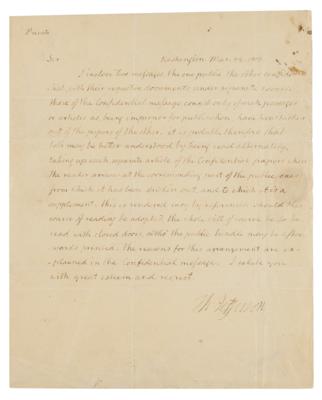 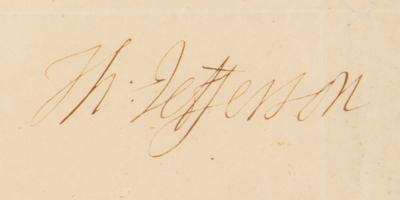 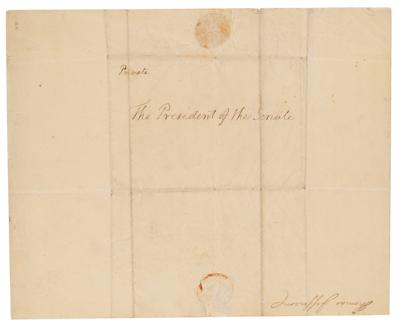 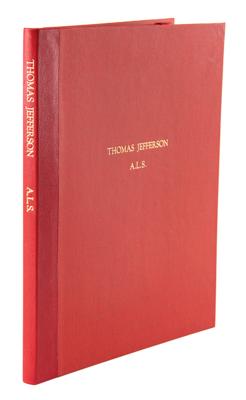 President Jefferson relays a 'confidential' message to his VP, George Clinton, the "President of the Senate"

ALS as president signed “Th: Jefferson,” one page, 7.75 x 9.5, March 22, 1808. Addressed from Washington, a handwritten letter marked “Private” and sent to the “President of the Senate,” his vice president, George Clinton. The letter, in full: “I inclose two messages, the one public the other confidential, with their respective documents, under separate covers. Those of the Confidential message consist only of such passages or articles as, being improper for publication, have been stricken out of the papers of the other. it is probable therefore that both may be better understood by being read alternately, taking up each separate article of the Confidential papers when the reader arrives at the corresponding part of the public ones from which it has been stricken out, and to which it is a supplement. this is rendered easy by references. should this course of reading be adopted, the whole will of course be [sic] to be read with closed doors, altho' the public bundle may be afterwards printed. the reasons for this arrangement are explained in the Confidential message." In very good to fine condition, with some light creasing, and staining to the upper right corner. Presented with a custom cloth-bound folder with gilt-lettered front and spine.

In the years following the Revolutionary War, the young United States held claim to neutral shipping rights while at sea. In 1803, Britain and France went to war, with America caught squarely in the middle. By 1807, both powers had outlawed American trade with their opponent. In addition, British naval ships continuously seized American cargo ships and pressed their crews into serving the Royal Navy. In an effort to counteract this, President Thomas Jefferson, through his Democratic-Republicans in Congress, placed an embargo on American shipping in December 1807 intended to halt the interference of the two European powers, but only managed to wreck the American economy.

In an effort to repair the damage, Jefferson attempted to negotiate a treaty with the British, as laid forth in the letter to Congress mentioned above, also dated March 22, 1808, but it was all for naught. In the end, Jefferson repealed the Embargo Act shortly before leaving office in March 1809.