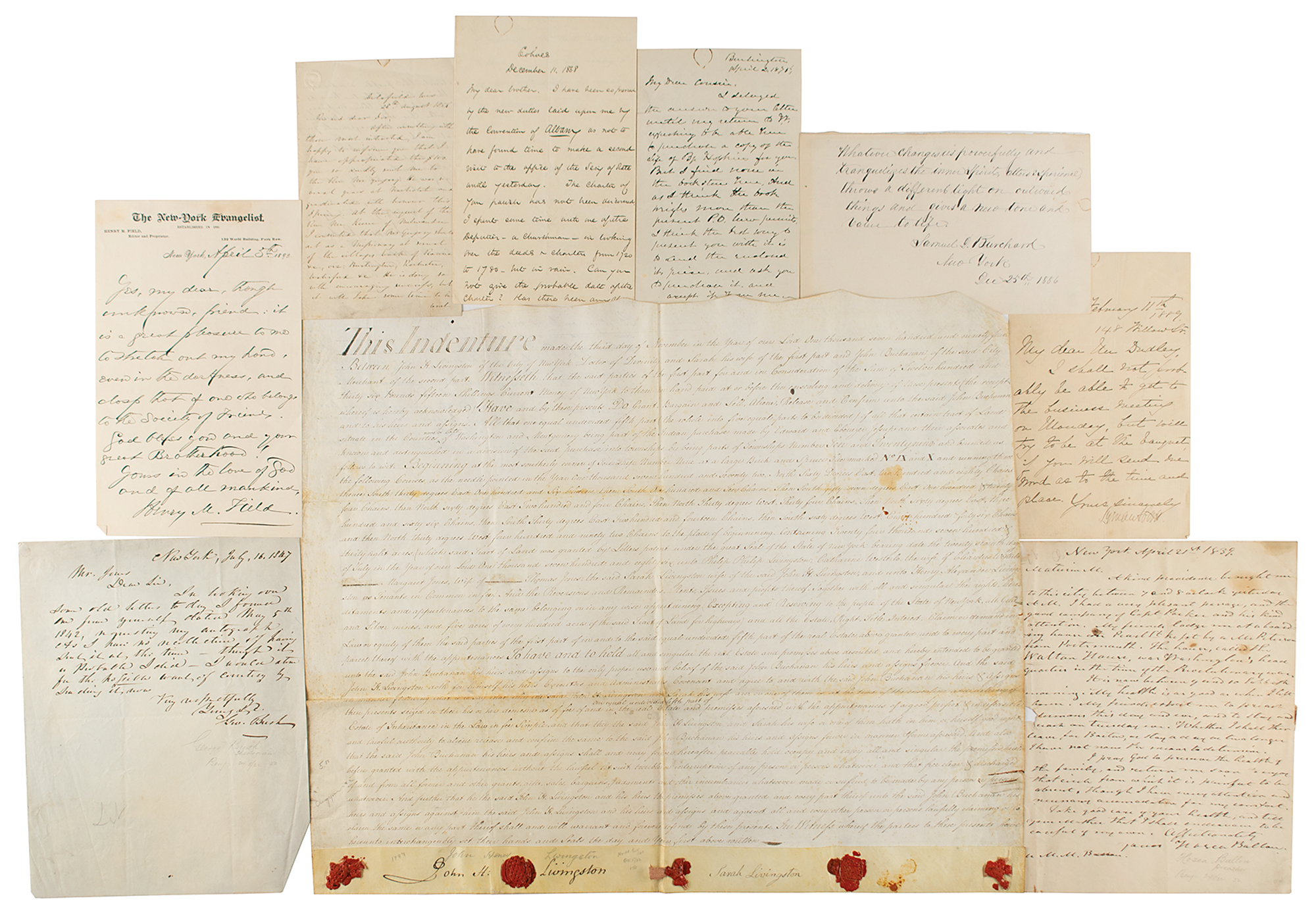 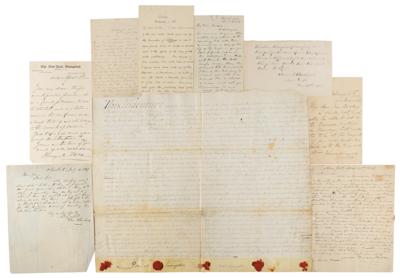 These autographs are part of a large American collection mostly assembled in the early-to-mid 20th century. Due to the large quantity, there is a small possibility of secretarial and/or misidentified signatures within the binder. Interested parties are encouraged to view the collection in person at our offices or call us with specific inquiries, as this collection is sold as is and no returns will be accepted.