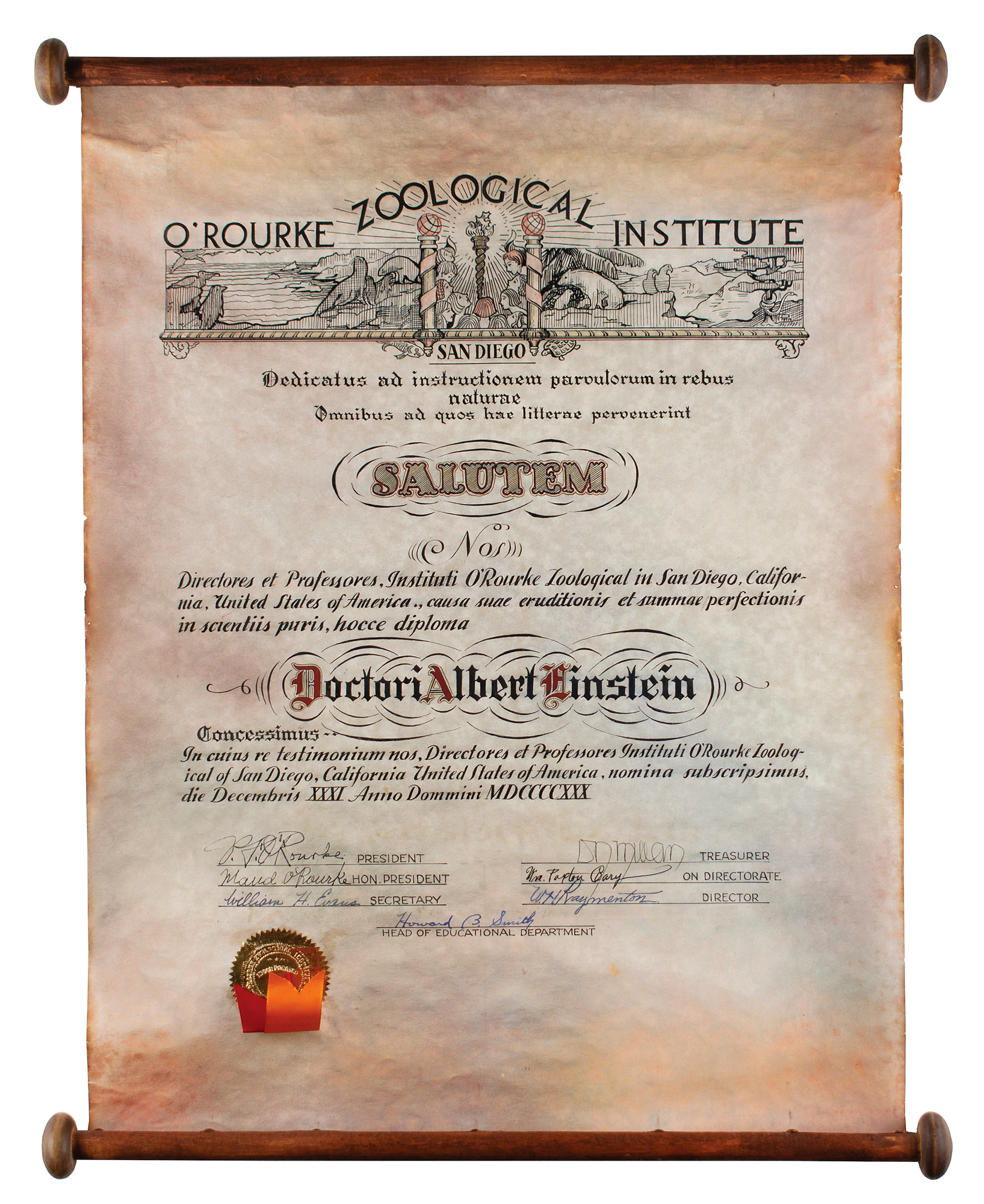 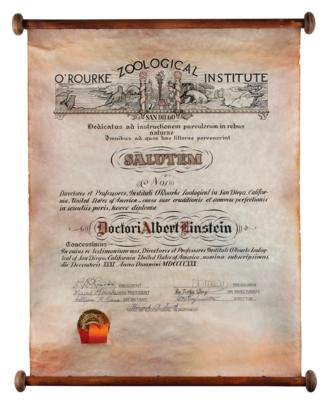 Previous Lot
Next Lot
Login or Register To Bid Add to BidTracker
Estimate: $2000+