"I should like to know what Newton would say" 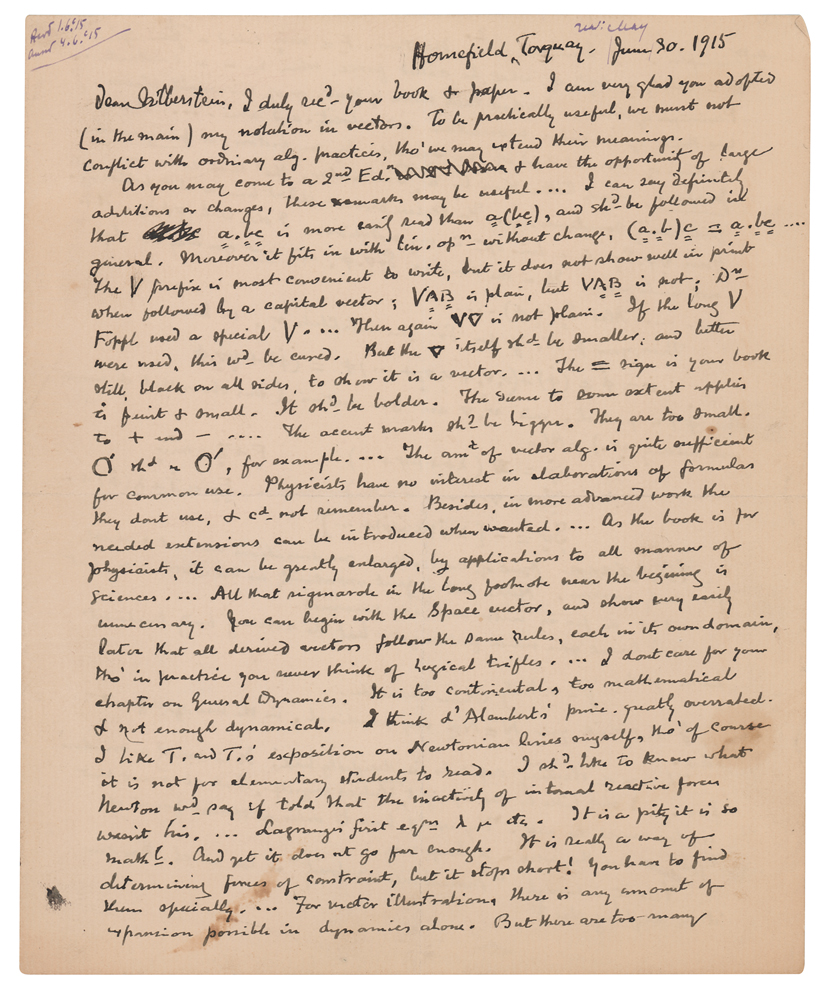 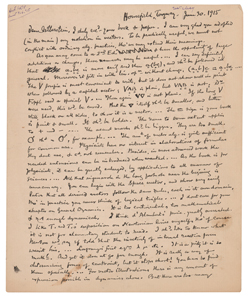 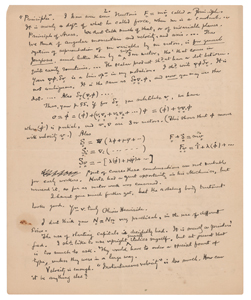 "I should like to know what Newton would say"

In mechanics, the study of how and why bodies move, 'kinematics,' is the mathematical language in which any motion is capable of expression, and 'dynamics' is the study of what unique motion will actually take place. Release a ball from your hand. Kinematics allows you to describe, if you wish, the ball sailing off on a curving path towards the farthest corner of the ceiling. But dynamics determines what the ball actually does, fall straight down towards the floor with a constant acceleration.

The rules of dynamics, the 'laws' which determine the actual motion, were, of course, first presented by British physicist Isaac Newton. But they had, since his time, been cast in other mathematical forms—all equivalent, all giving the same results, but each stressing a different point of view. Two of the most useful 're-castings' were those due to the French physicists Joseph-Louis Lagrange and Jean le Rond d’Alambert. Heaviside was not a fan.

He begins: "I duly rec'd your book & paper. I am very glad you adopted (in the main) my notation in vectors. To be practically useful, we must not conflict with ordinary alg. practices, tho' we may extend their meanings. As you may come to a 2nd Ed. & have the opportunity of large additions or changes, these remarks may be useful."

He goes on to offer some editorial guidance and typesetting instructions, followed by further criticism: "The am't of vector alg. is quite sufficient for common use. Physicists have no interest in elaborations of formulas they don't use, & c'd not remember. Besides, in more advanced work the needed extensions can be introduced when wanted…. As the book is for physicists, it can be greatly enlarged, by applications to all manner of sciences…All that rigamarole in the long footnote near the beginning is unnecessary. You can begin with the Space vector, and show very easily later that all derived vectors follow the same rules, each in its own domain, tho' in practice you never think of logical trifles….I don't care for your chapter on General Dynamics. It is too continental, too mathematical & not enough dynamical. I think d'Alembert's princ. greatly overrated. I like T. and T.'s exposition on Newtonian lines myself, tho' of course it is not for elementary students to read. I sh'd like to know what Newton w'd say if told that the inactivity of internal reactive forces wasn't his…Lagrange's first eq'n λ μ etc. It is a pity that it is so math'l. And yet it does not go fat enough…There are too many 'Principles.' I have even seen Newton's F=ma called a Principle. It is merely a def'n of what he called force, when m is a constant…Principle of Areas. We don't talk much of that, or of invariable planes. We think of angular momentum and velocity, and axis." Silberstein notes the dates of receipt and reply at the top. In fine condition, with a couple small stains. Heaviside's autograph is exceedingly rare—we find no records of any having been publicly offered for sale in the past.