Huge silver swatch of the Hindenburg, with archive of first generation eyewitness photos 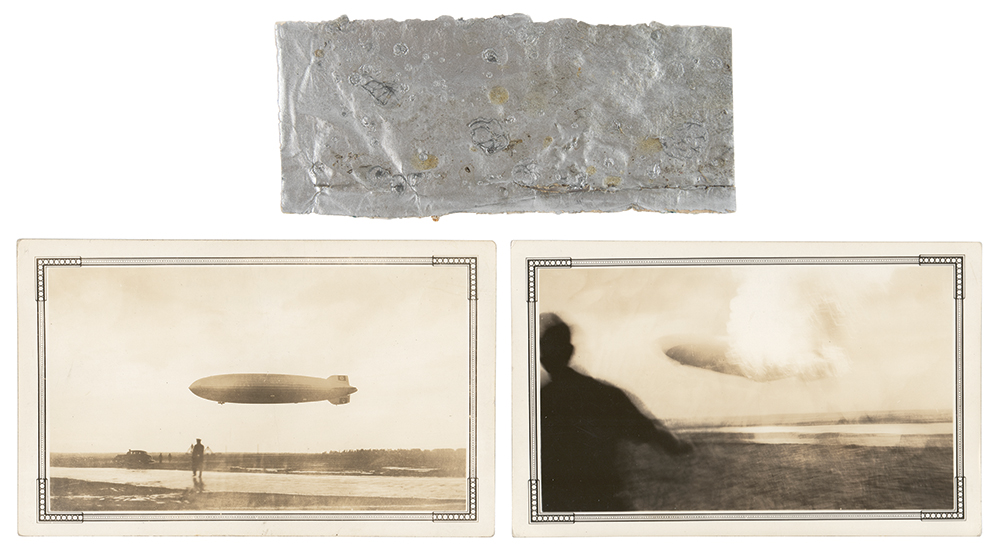 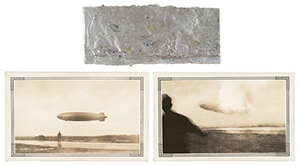 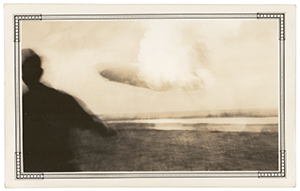 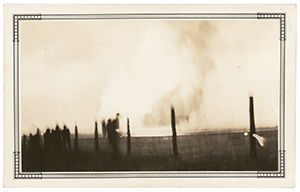 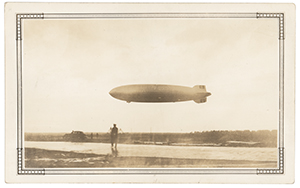 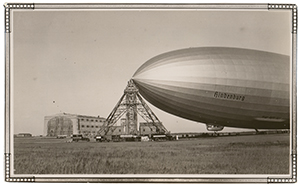 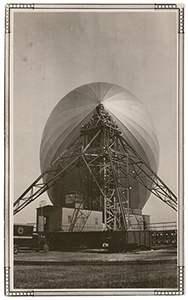 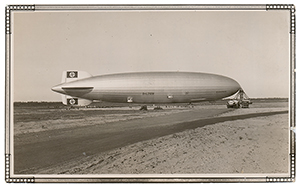 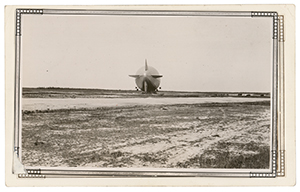 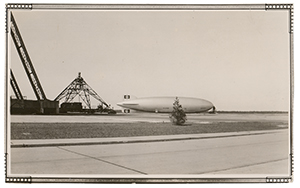 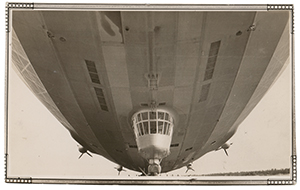 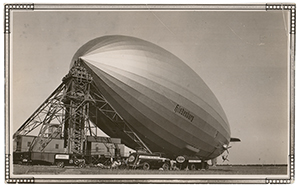 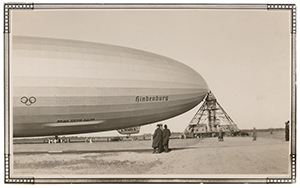 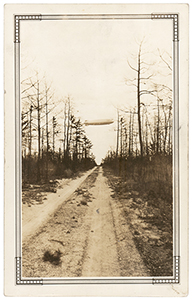 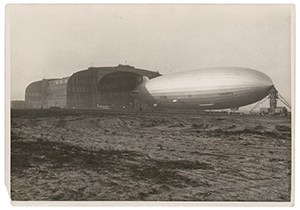 Huge silver swatch of the Hindenburg, with archive of first generation eyewitness photos

Substantial 5.75 x 2.5 swatch of the silver-colored hull of the LZ 129 Hindenburg, which caught fire when it attempted to dock with its mooring mast at Naval Air Station Lakehurst in Manchester Township, New Jersey on May 6, 1937. Included with the swatch are a stunning set of 14 original first generation glossy photos of the Hindenburg, five of which depict the great airship on the day of the disaster, with three showing it engulfed in flames, and nine other photos showing the Hindenburg moored at NAS Lakehurst in May 1936, during the airship’s first and only full year of service. All of the photos were taken by Bill Schneider, an amateur photographer and postal clerk from Rahway, New Jersey, who directly presented this archive to the consignor’s family, under whose safekeeping it has remained until now.

The photos taken on the day of the disaster measure 6 x 3.75 and 3.75 x 6, with the reverse of each stamped: “‘L. Z. Hindenburg,’ Naval Air Station, Lakehurst, N. J., May 6-1937.” The 1936 photos—which clearly show Nazi Germany flags to upper and lower fins, and the registration number (D-LZ129) and five Olympic rings (promoting the 1936 Summer Olympics to be held in Berlin that August) displayed on the hull—range in size from 3.5 x 5.5 to 7 x 5, with all but one stamped on the reverse: “‘L. Z. Hindenburg,’ Naval Air Station, Lakehurst, N. J., May 18-1936.” The reverse of the outlier, which is the largest photo, is dated May 9, 1936 and bears Schneider’s personal address stamp. Another 1936 photo is annotated on the reverse by the mother of the consignor, who contends that the photos were taken during an earlier ‘trial run.’ In overall very good to fine condition, with expected wear to swatch, and some silvering, wear, and trimmed edges to photos.

Hindenburg’s cotton-canvas covering was composed of cellulose acetate butyrate and aluminum powder (the latter of which lent the airship its silvery sheen), a solution that kept the dirigible hull taut and protected it from damage from water, wind, and small objects hitting the surface; at the top of the hull, a layer of iron oxide was applied to the inside surface of the covering to protect the fabric from the UV radiation in direct sunlight. Despite the claims of some, the silver coating of the Hindenburg was not highly flammable and not the root cause of the airship’s fiery demise; experts all over have determined that the Hindenburg disaster was caused by an electrostatic discharge (a spark) that ignited leaking hydrogen.