The Doors play the Minneapolis Auditorium...with Glover on Harmonica 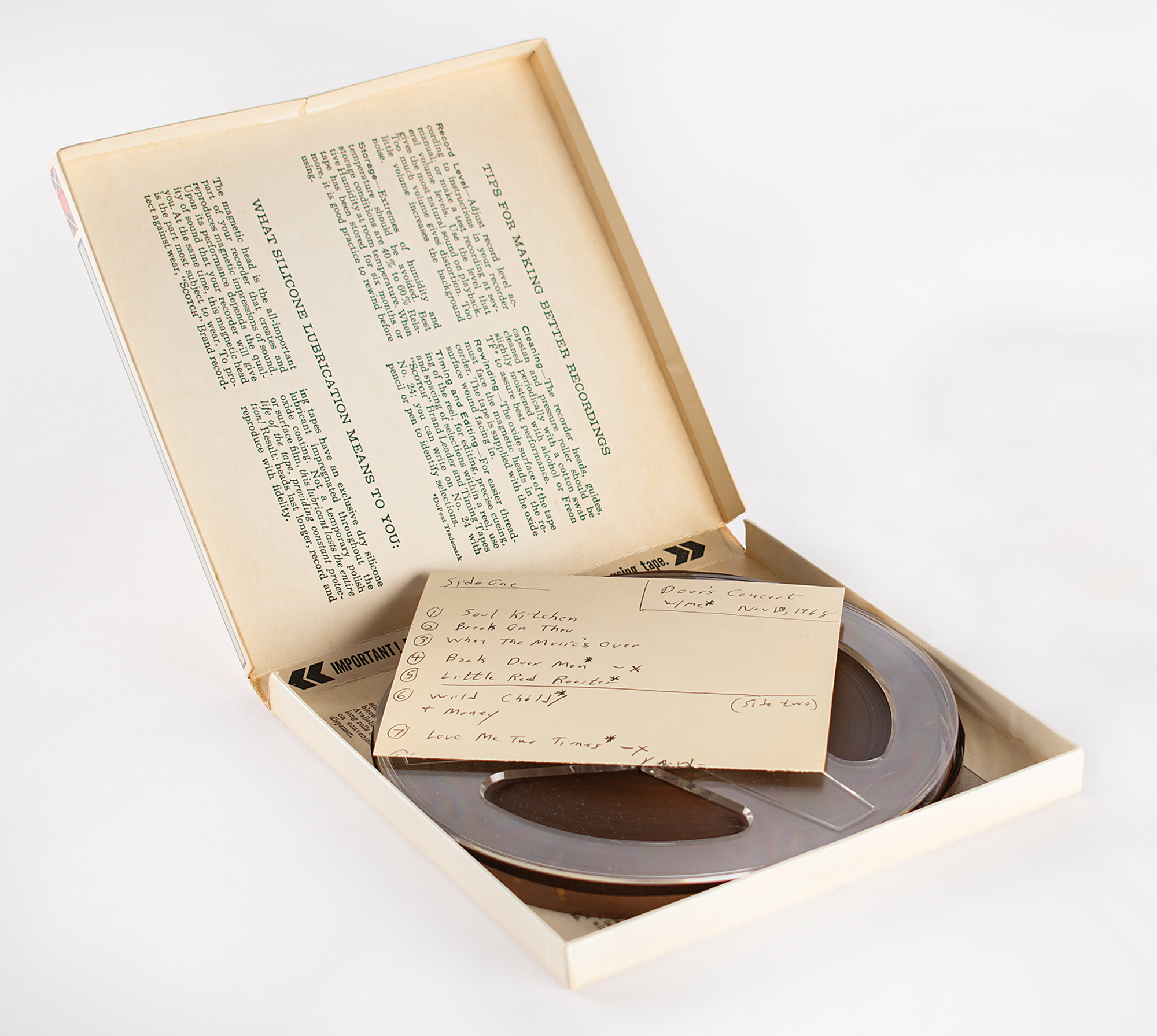 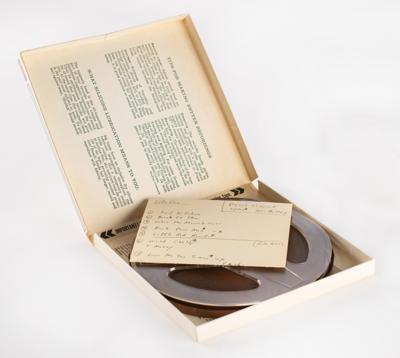 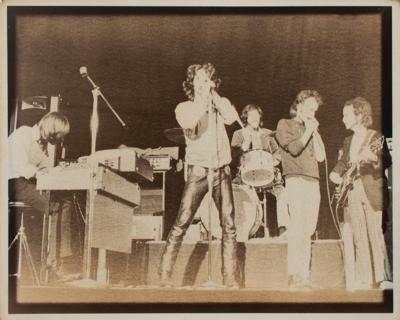 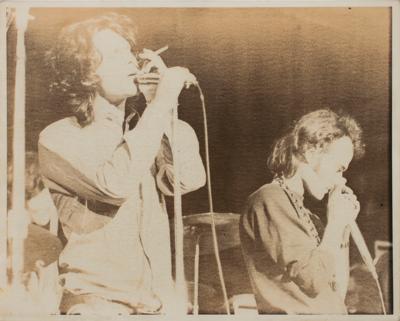 The Doors play the Minneapolis Auditorium...with Glover on Harmonica

Tony Glover's archive of materials related to his interview/concert with The Doors at the Minneapolis Auditorium on November 10, 1968. Includes: a 1/4-inch reel-to-reel tape of the concert and interview, annotated on the box, "Doors - concert w/ me 11/10.68 / Interview - same," with Glover's handwritten track list inside: "Side One: 1. Soul Kitchen, 2. Break On Thru, 3. When the Music's Over, 4. Back Door Man, 5. Little Red Rooster, 6. Wild Child & Money, 7. Love Me Two Times, 8. Light My Fire"; an audio cassette tape recording of the interview; and two original vintage glossy 10 x 8 photos of the concert taken by Minneapolis rock photographer Mike Barich, both showing Glover playing alongside Jim Morrison. In overall very good to fine condition.

During the concert, Glover played harmonica on 'Back Door Man,' 'Little Red Rooster,' 'Wild Child,' 'Money,' and 'Love Me Two Times.' The show received positive reviews, and Glover's interview with the group—including manager Bill Siddons, was published in Circus magazine in four parts from March-July 1969. Interestingly, a local newspaper's coverage of the concert noted: 'Tony Glover would appreciate if anyone who happened to have taped the Doors concert—quite accidentally, or course—would get in touch with him through Melvin McCosh of McCosh's Bookstore.' A fantastic grouping from a significant show, demonstrating Glover's excellent abilities as both music journalist and musician.

RR Auction does not claim ownership of copyright therein and is possession of the actual tangible items on consignment from the rightful owner thereof.