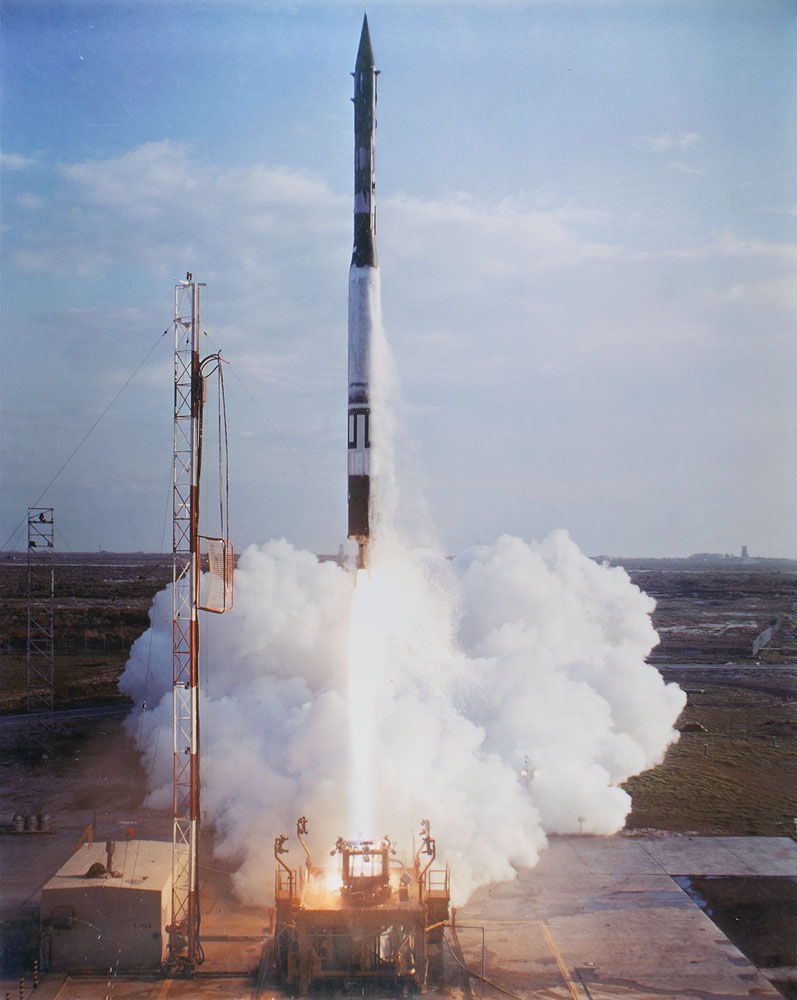 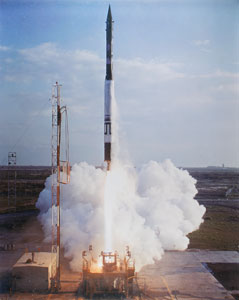 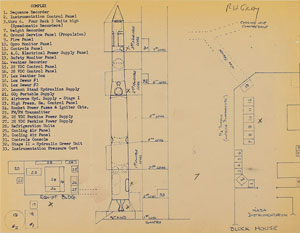 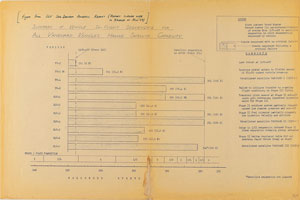 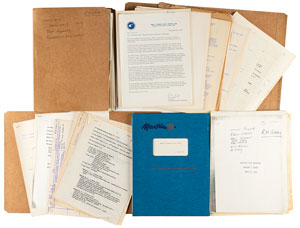 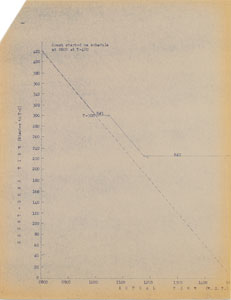 The archive is composed of extensive paperwork and documents related to the program and the successful 1958 launch of the Vanguard I rocket, the second U.S. orbital launch. Highlights include:

Also included: a brad-bound “Martin Vanguard Safety Manual,” dated June 16, 1958, in a Glenn L. Martin Company folder; a folder containing copies and packets related to the Vanguard I countdown and launch; two folders containing notes, schedules, and spread sheets for various Vanguard I launch anniversaries; and a variety of Florida newspapers dated between 1956 and 1959 featuring Vanguard related articles (including two front pages from the 1957 failure); in overall very good to fine condition.

In response to the surprise launch of Sputnik 1 on October 4, 1957, and the failure of America’s Vanguard TV3 two months later, the United States successfully launched Explorer 1 on January 31, 1958, the first satellite launched by the U.S. On March 17, 1958, Vanguard 1 became the second artificial satellite placed in Earth orbit by the U.S., and the first ever solar-powered satellite. At a mere six inches in diameter and weighing just three pounds, Vanguard 1 was described by then-Soviet Premier Nikita Khrushchev as 'the grapefruit satellite.'