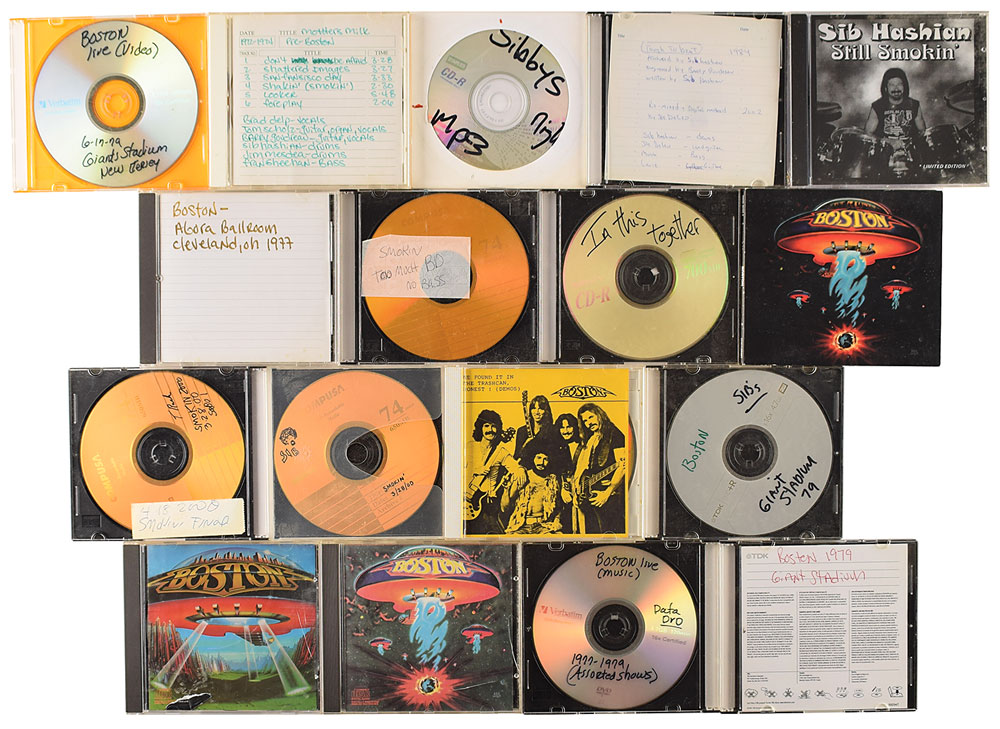 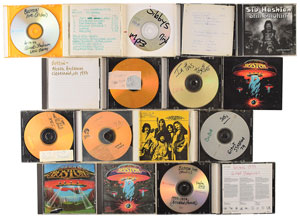 A CD-R disc with Zig Zag rolling paper insert marked "Smokin, Too much BD, no bass."