The DSKY that saved Apollo 14 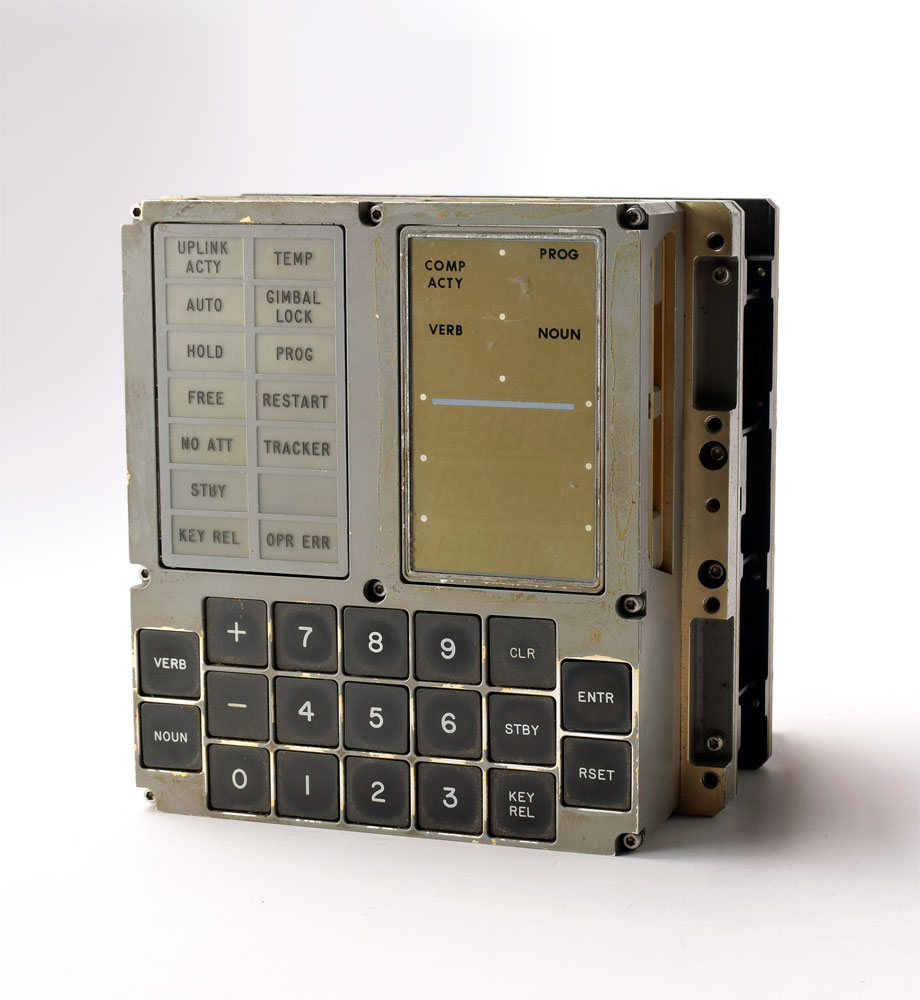 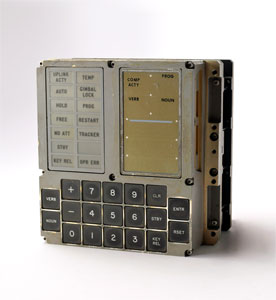 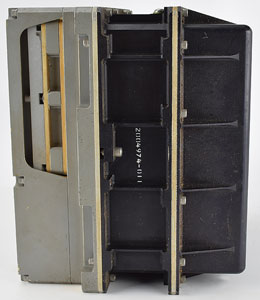 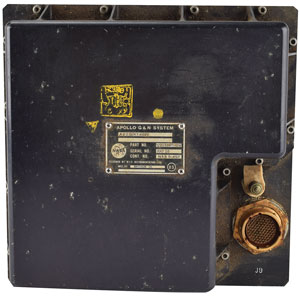 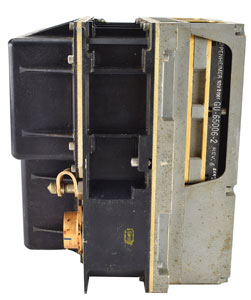 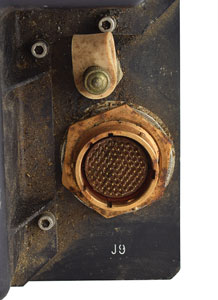 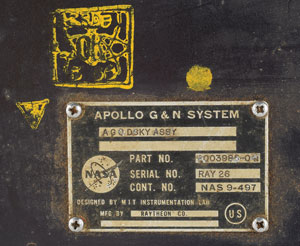 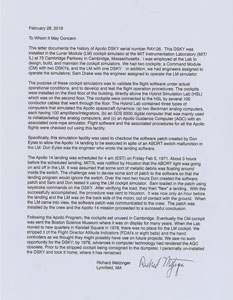 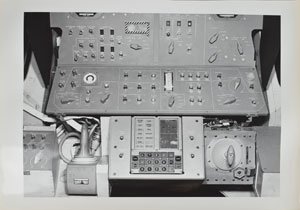 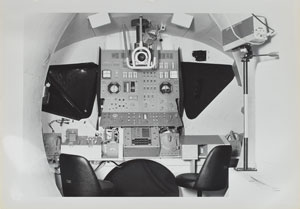 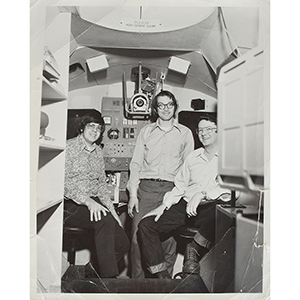 The DSKY that saved Apollo 14

Historically significant Apollo Guidance Computer Display and Keyboard (DSKY) unit from the MIT Instrumentation Laboratory, used by Don Eyles and Sam Drake to verify the software patch needed to avoid an abort during the Apollo 14 lunar landing sequence. The data entry and display device measures 8″ x 8″ x 6.5″, and has 19 keys and an electroluminescent digital display. The back of the unit retains its metal NASA parts tag which reads, “Apollo G & N System, AGC DSKY Assy, Part No. 2003985-041, Serial No. RAY 26, NAS 9-497, Designed by M.I.T. Instrumentation Lab, Mfg. by Raytheon Co.," with yellow inspection stamps above. In fine condition.

Accompanied by a detailed letter of provenance from the present owner, who was employed at the MIT Instrumentation Laboratory to design, build, and maintain the CM and LM cockpit simulators. He retained the DSKY in 1978 when the LM cockpit simulator was dismantled and discarded.

The DSKY was the astronaut's interface to the Apollo Guidance Computer developed by MIT, and was critical to every aspect of the mission. Each program had a two-digit code and commands were entered as two-digit numbers in a verb-noun sequence. The device permitted the astronauts to collect and provide flight information necessary for the precise landings on the moon. It was the DSKY that provided the astronauts with critical burn times for engine firings, course corrections, trajectories, and other key calculations vital in getting a crew to and from the moon. The DSKY also reported the program alarm moments before the LM touched down on the lunar surface to land.

During Apollo 14, a loose ball of solder floating inside the abort switch of the LM Antares caused an intermittent short circuit, threatening to accidentally activate the switch and rocket the module back into orbit during its landing sequence. In order to prevent that scenario, MIT computer programmer Don Eyles, a developer of the AGC's source code, was asked to hack his own software to find a workaround. This represented the most dramatic moment for MIT's programmers throughout the entire Apollo program, as they had just three to four hours to work out a fix, test it, and relay it to the astronauts in time for Powered Descent Initiation (PDI). Eyles accomplished his task in just two hours, developing a 26-command sequence to be entered into the DSKY that reprogrammed the AGC to ignore the abort button. The codes were relayed to Alan Shepard and Edgar Mitchell with ten minutes to spare, and the LM Antares successfully touched down on the lunar surface at 09:18:11 UTC on February 5, 1971. As the MIT DSKY used to verify the code that saved the Apollo 14 mission, this is an exceptionally important piece of space history.