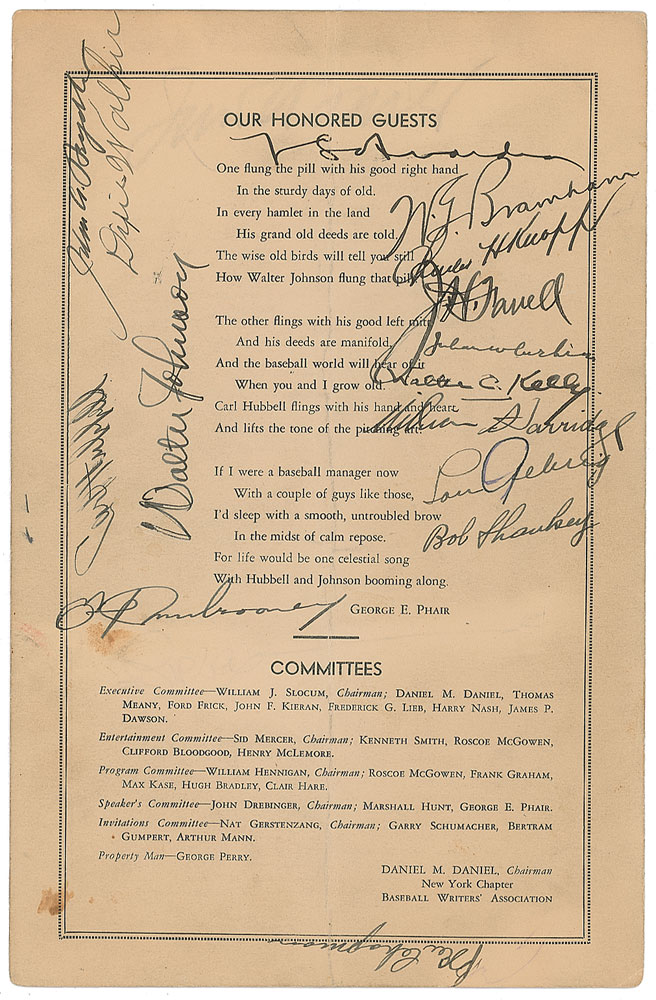 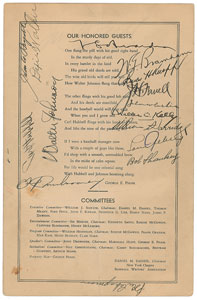 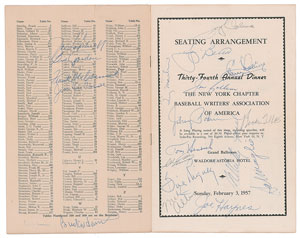 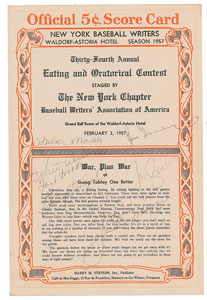 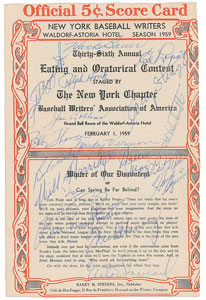 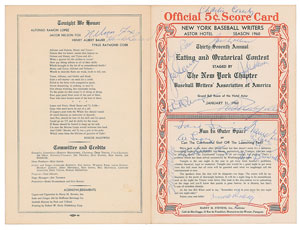 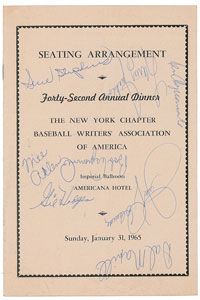 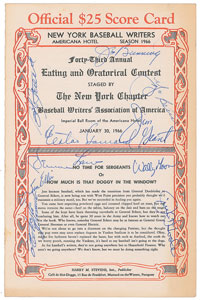 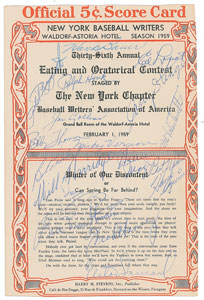 Menus and signers include: