Hank Aaron's contract for the year he broke Ruth's record 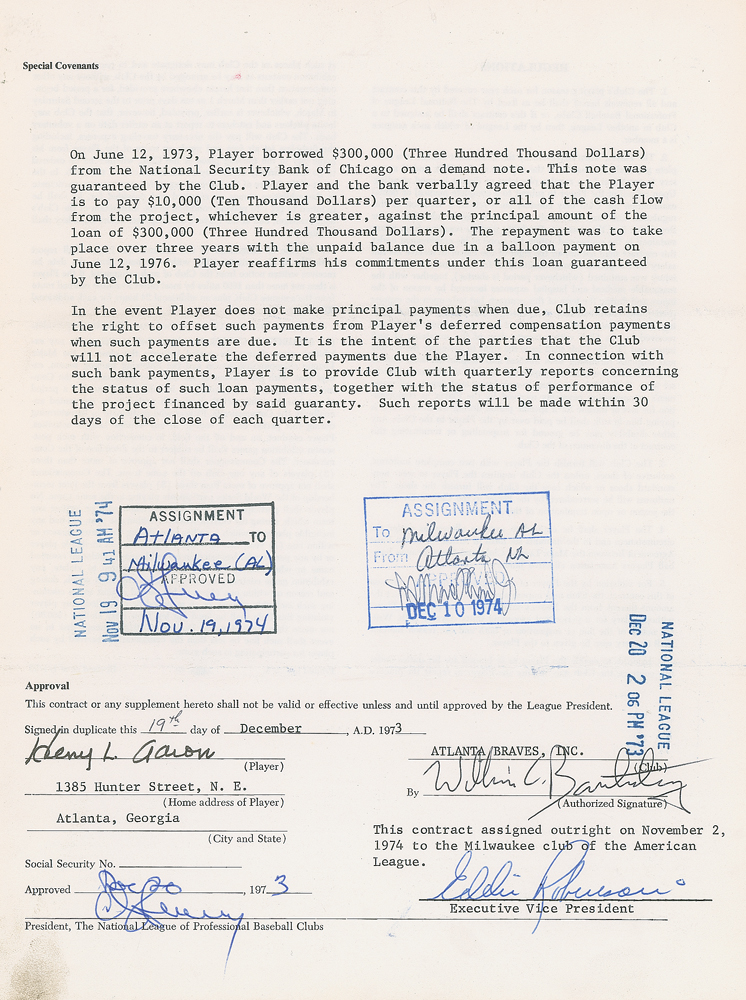 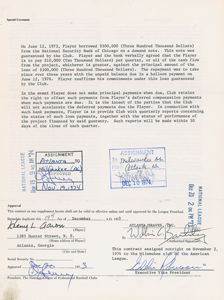 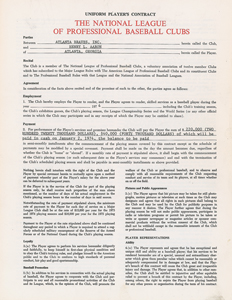 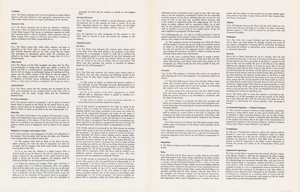 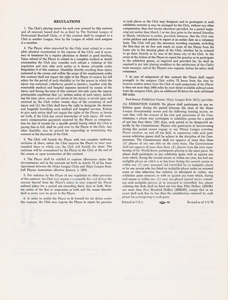 Hank Aaron's contract for the year he broke Ruth's record

Contract, signed “Henry L. Aaron,” five pages on three adjoining sheets, 8.5 x 11, December 19, 1973. National League uniform player's contract in which Hank Aaron agrees to render "skilled services as a baseball player during the year 1974" for the Atlanta Braves, for a salary of $220,000. Signed at the conclusion in ink by Hank Aaron, National League President Chub Feeney, and Atlanta Braves owner William Bartholomay. Following the 1974 season, Aaron was traded to the Milwaukee Brewers, which is noted in a statement signed by Braves Executive Vice President Eddie Robinson, and in two approval stamps signed by NL President Chub Feeney and AL President Lee MacPhail. The contract also contains a "Special Covenant" addendum concerning a $300,000 loan given to Aaron and guaranteed by the ballclub. In fine condition.

The 1974 Major League Baseball season was hotly anticipated—and quite controversial—as Aaron began the year with 713 career home runs, trailing the legendary Babe Ruth by just one for the all-time record. Hammerin' Hank tied Ruth's record in his first swing of the season on April 4th, blasting a pitch from Reds pitcher Jack Billingham into the stands at Cincinnati's Riverfront Stadium. He broke the record when the Braves returned to Atlanta on April 8th, sending an Al Downing fastball into the bullpen for his famous 715th home run. Aaron would decide not to retire after the end of the season, and Atlanta traded him to the Milwaukee Brewers for Roger Alexander and Dave May. Accompanied by a full letter of authenticity from PSA/DNA.

In 1973, Henry earned $165,000, with $50,000 to be disbursed over a ten-year period beginning at retirement. As he grew more involved with his real-estate and restaurant ventures, Henry needed cash flow. On June 12, 1973, he took out a bank loan of $300,000 secured by the Braves. As part of the agreement, Henry made a handshake deal, verbally agreeing to repay the loan—$10,000 per quarter, or all of the cash flow from the project, whichever was greater. When the project went bust, Henry was on the hook for the loan, $40,000 per year.

When he totaled the damage, Henry figured he’d lost his entire life savings, well in excess of one million dollars. His lawyers told him he had been taught an expensive, cautionary lesson and that perhaps he needed to file for bankruptcy. There was only one way to assess where Henry stood during 1973 and 1974.

This item is Pre-Certified by PSA Full Letter
Buy a third-party letter of authenticity for $30.00