Archive from Patton's aide-de-camp, including Willie Patton's dog tag and a signed portrait 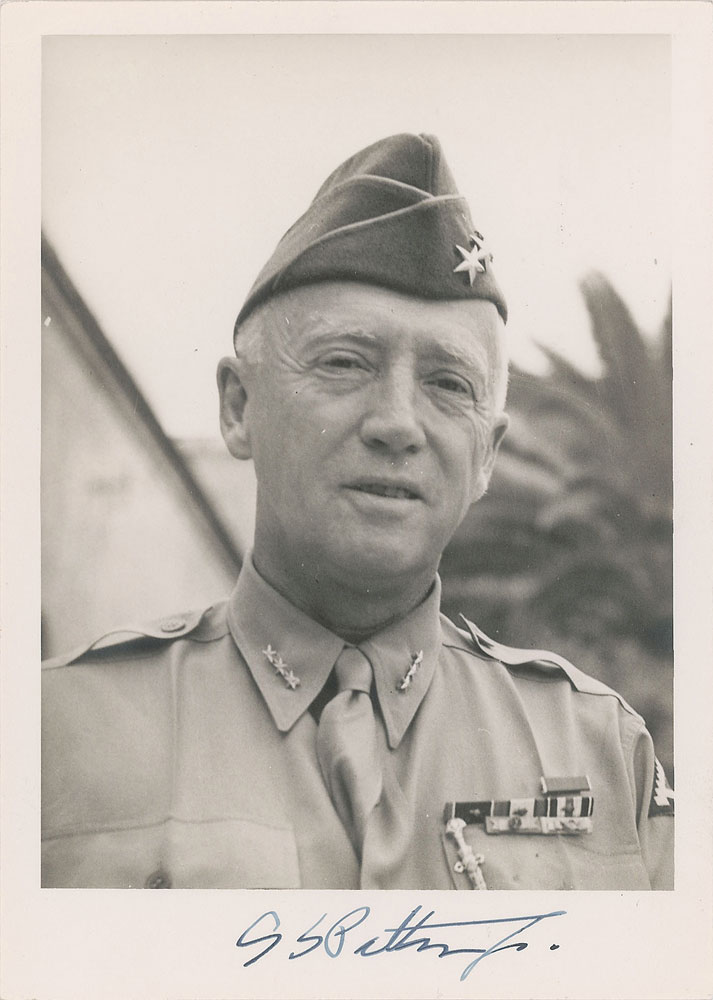 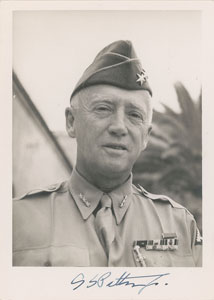 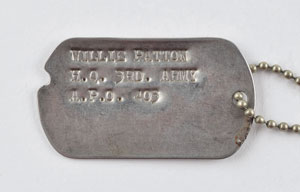 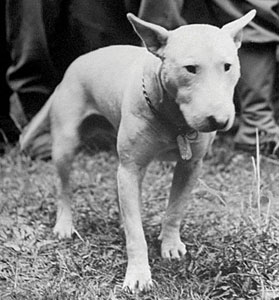 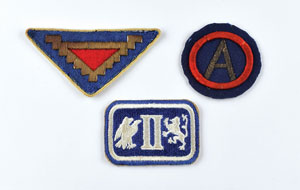 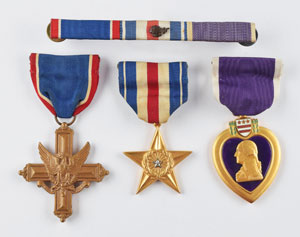 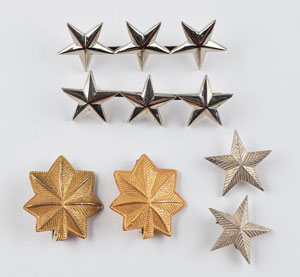 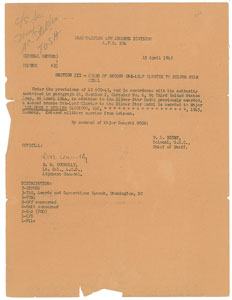 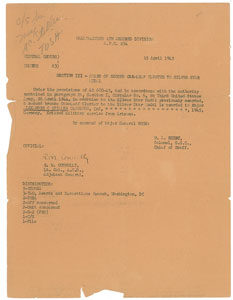 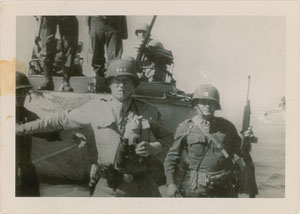 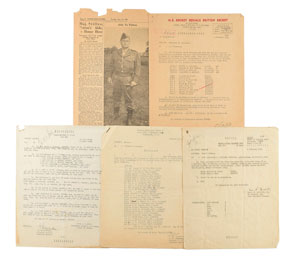 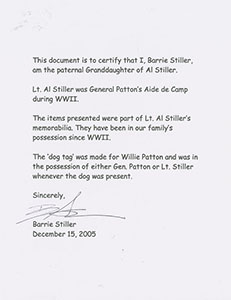 Archive from Patton's aide-de-camp, including Willie Patton's dog tag and a signed portrait

An original dog tag for Gen. Patton's beloved white bull terrier Willie Patton, reading: "Willie Patton, H.Q. 3rd. Army, A.P.O. 403." The tag is suspended from a traditional chain necklace. Willie had one dog chain which he wore (and is now in a museum), and another which Patton or Stiller kept with them. The included letter of provenance from Stiller's granddaughter reads, in part: "The 'dog tag' was made for Willie Patton and was in the possession of either Gen. Patton or Lt. Stiller whenever the dog was present." A modern reprint photo of Willie Patton is also included. The dog was made especially famous by the 1970 film Patton, and is the subject of the book General Patton's Best Friend by Richard Joseph Stillman.