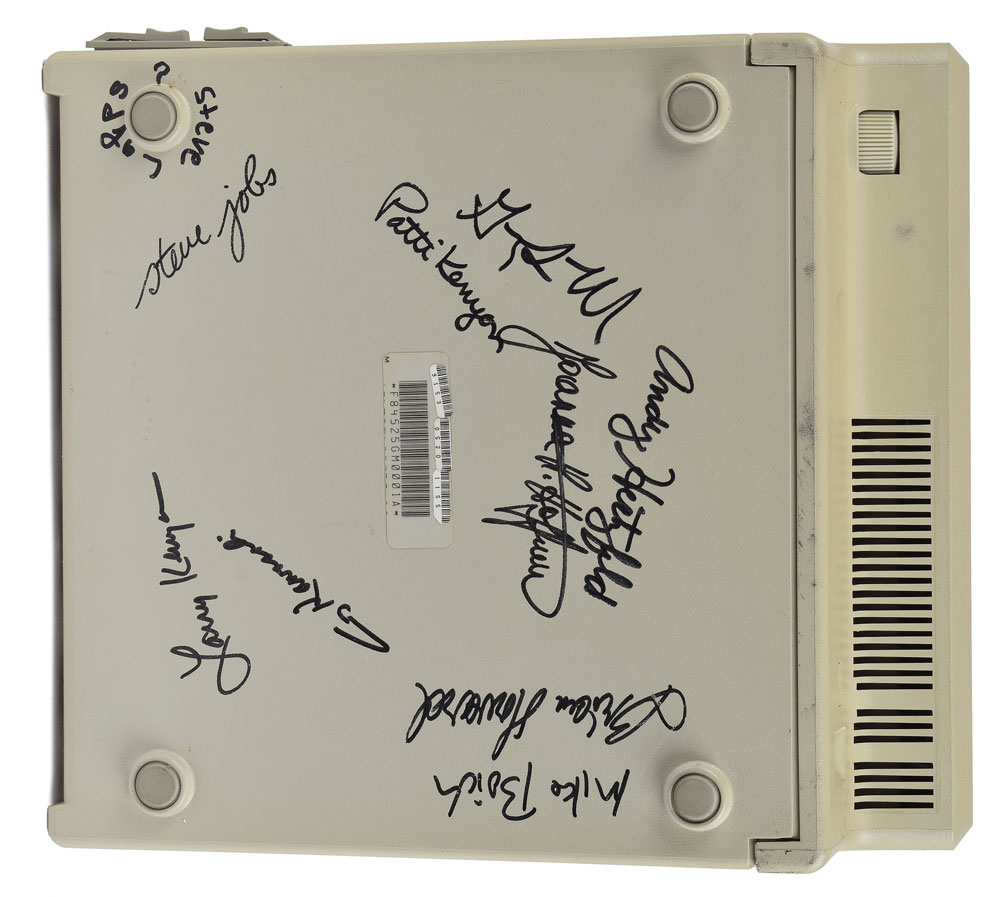 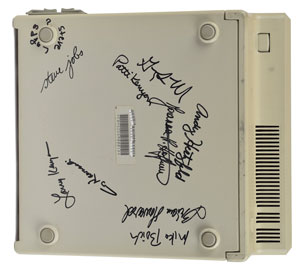 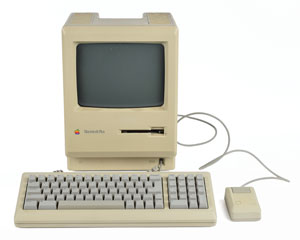 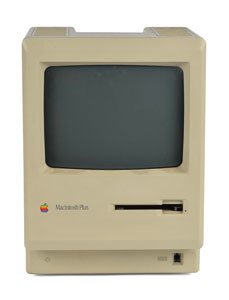 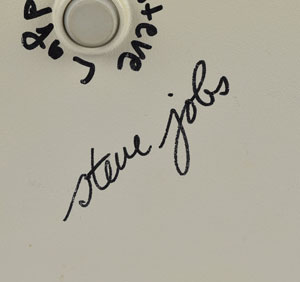 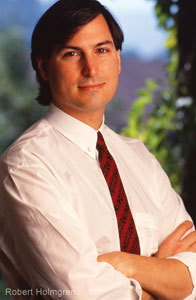 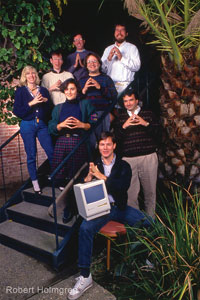 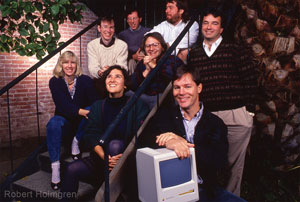 These signatures were obtained in person by Silicon Valley photographer Robert Holmgren, who in 1988 used this Macintosh Plus as a prop in a photo shoot in advance of the Macintosh five-year anniversary, with much of the original Macintosh team. At that shoot, he asked those present to sign the underside of the computer. Though Steve Jobs was not present at the session, Holmgren photographed him in 1993 and obtained his signature at that time; Kawasaki also signed at a later date. Many of these signatures are also famously found in embossed versions molded inside the hard plastic case, the result of a 1982 'signing party' of the original Macintosh team who, like artists, desired to sign their work.

Introduced in 1986, the Macintosh Plus was the third computer in the iconic Macintosh line. An improvement over the Macintosh 512K, it shipped with 1MB of RAM standard, and was expandable up to 4MB. It also included an external SCSI peripheral bus and several smaller improvements over its predecessors. Although the Macintosh Plus was soon overshadowed by the release of the Macintosh SE and the Macintosh II in 1987, it remained in production as a less expensive alternative until 1990—making it the longest-produced Macintosh ever. Featuring an important roster of key figures in the development of the Macintosh—including Jobs as Apple's founder, Hertzfeld as an important software designer, and Kawasaki as an influential marketer—this is a supremely rare and immensely desirable signed example of a classic computer.