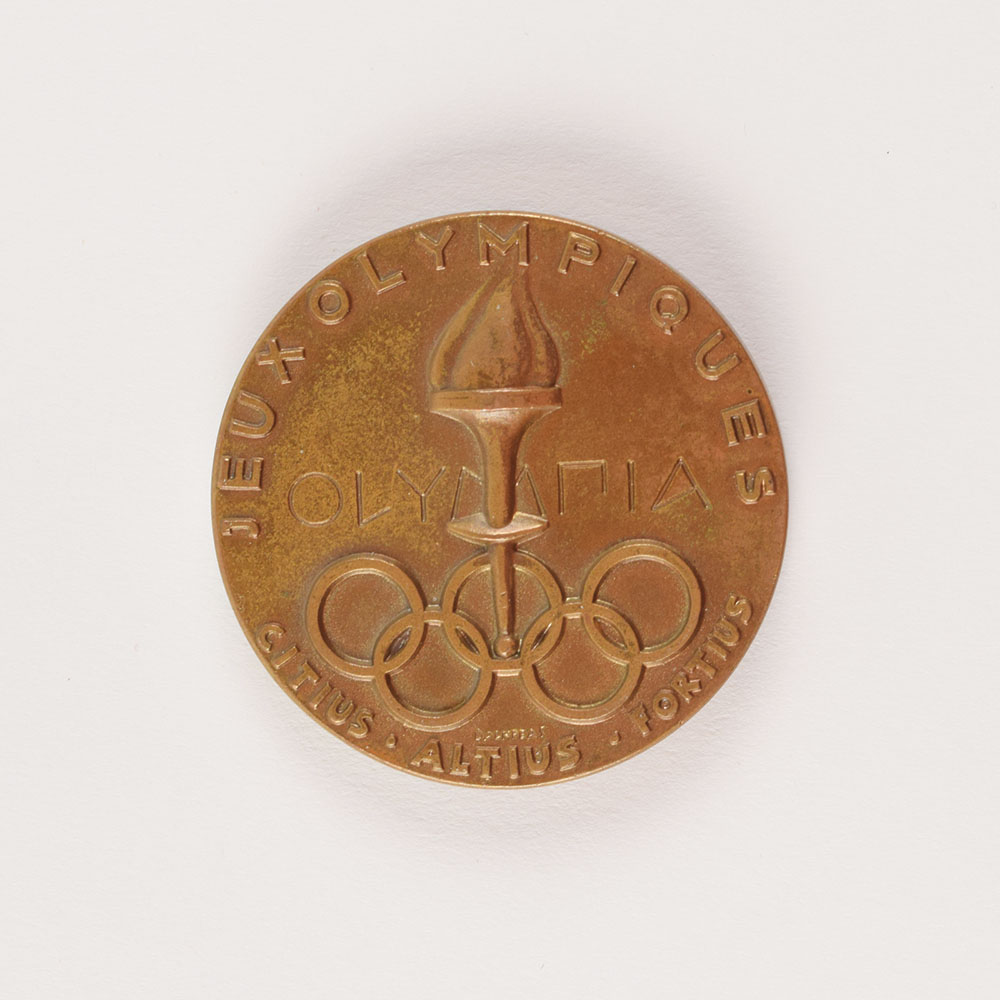 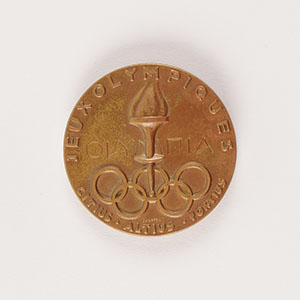 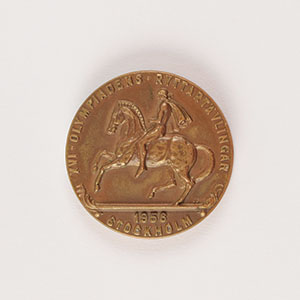 Due to Australian agricultural quarantine regulations, the equestrian events of Melbourne's XVI Olympiad were held five months earlier in Stockholm, Sweden, making the 1956 Summer Games the second Olympics not to be held entirely in one country; the 1920 Olympics, which Antwerp, Belgium co-hosted with Amsterdam and Ostend, were the first. Given the low number of participants in the equestrian events—158 riders competed in six events—any Stockholm medals remain rare and highly sought-after. In total, only twelve of these Stockholm bronze winner's medals were awarded, making it an exceptionally rare Olympic medal.