As part of the Rogers Commission, Armstrong investigates the Challenger disaster 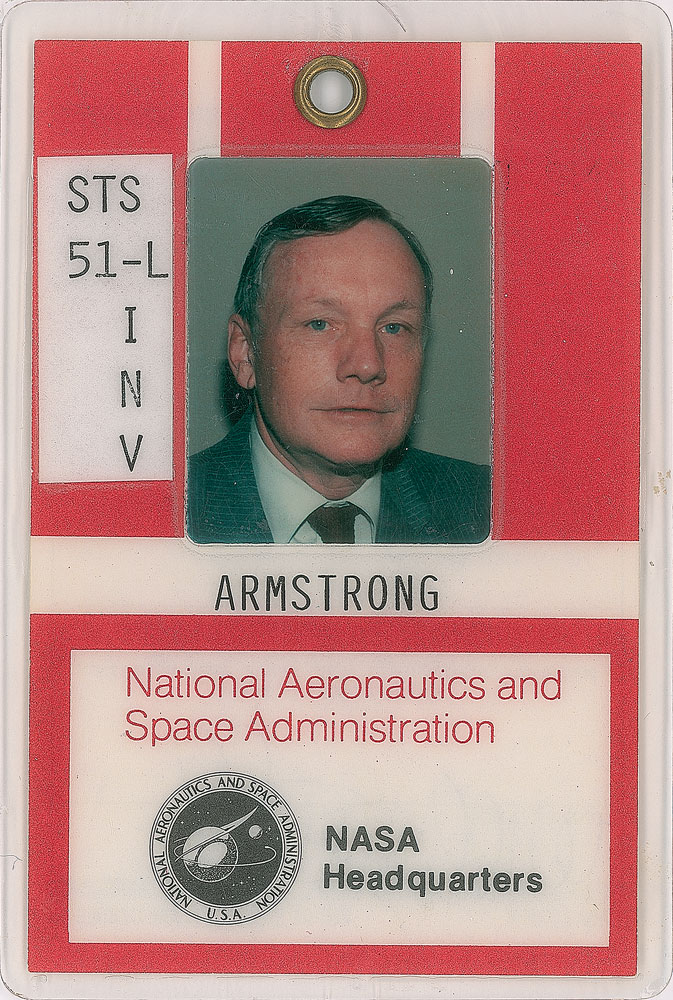 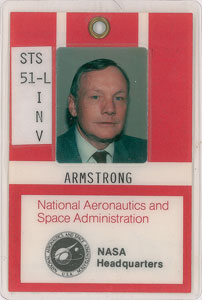 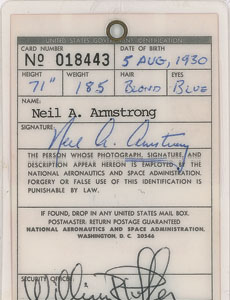 As part of the Rogers Commission, Armstrong investigates the Challenger disaster

On its 10th launch, on January 28, 1986, the Space Shuttle Challenger exploded just 73 seconds after liftoff, tragically killing the seven crew-members and forcing several changes to the Space Shuttle program. After several weeks devoted to astronaut recovery and salvage of the shuttle wreckage, a commission organized by President Reagan, named the Rogers Commission, was convened to look into the incident. Chaired by former attorney general and secretary of state William P. Rogers, the commission included such members as Neil Armstrong, who served as vice chairman, David Acheson, Eugene Covert, Nobel Prize-winning physicist Richard Feynman, Sally Ride, and Chuck Yeager. When the time came to write the report, Rogers tasked Armstrong and Acheson with writing it together. Their findings, which were published several months later, determined that the Challenger accident was caused by failure to an O-ring seal in the right solid rocket booster due to cold weather conditions. The Rogers Commission offered nine recommendations on improving safety in the space shuttle program, which ultimately led to the total redesign of the space shuttle's solid rocket boosters and to the creation of a new Office of Safety, Reliability and Quality Assurance. A powerful memento that bears intimate relation to both the Challenger disaster and history's first moonwalker.