Celestial globe signed by over 40 astronauts 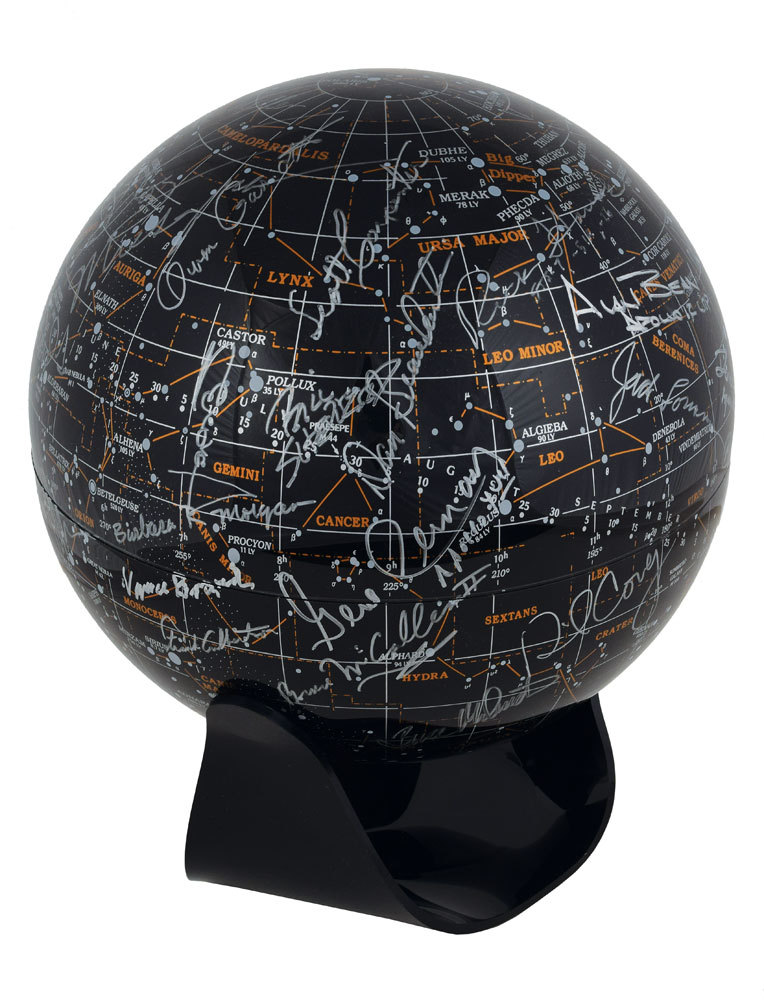 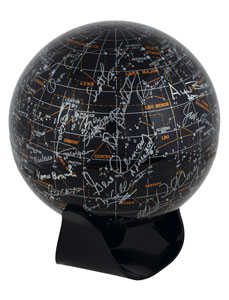 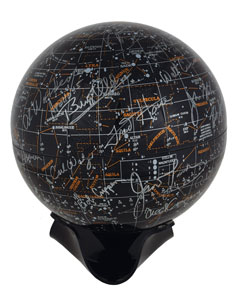 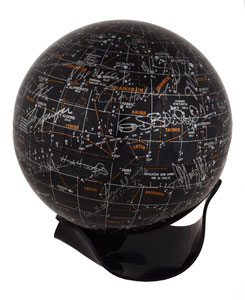 Celestial globe signed by over 40 astronauts

This item is Pre-Certified by STEVE ZARELLI
Buy a third-party letter of authenticity for $150.00