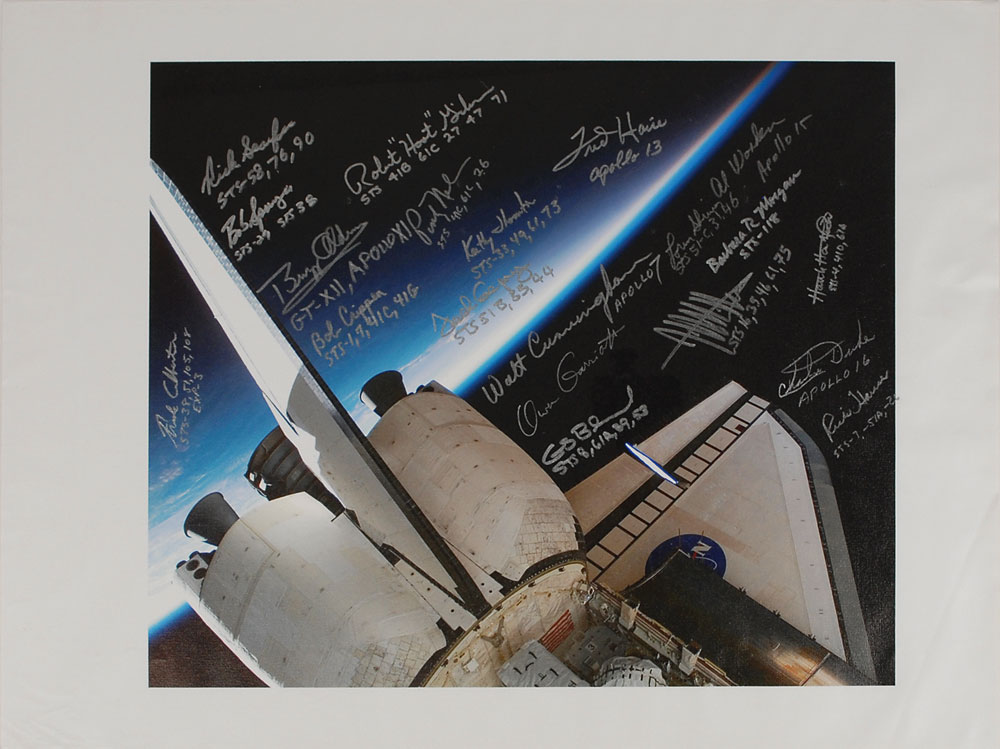 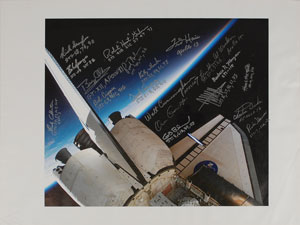 This item is Pre-Certified by STEVE ZARELLI
Buy a third-party letter of authenticity for $150.00