A literary smorgasbord: from Alcott to Wodehouse, and seemingly every author in between 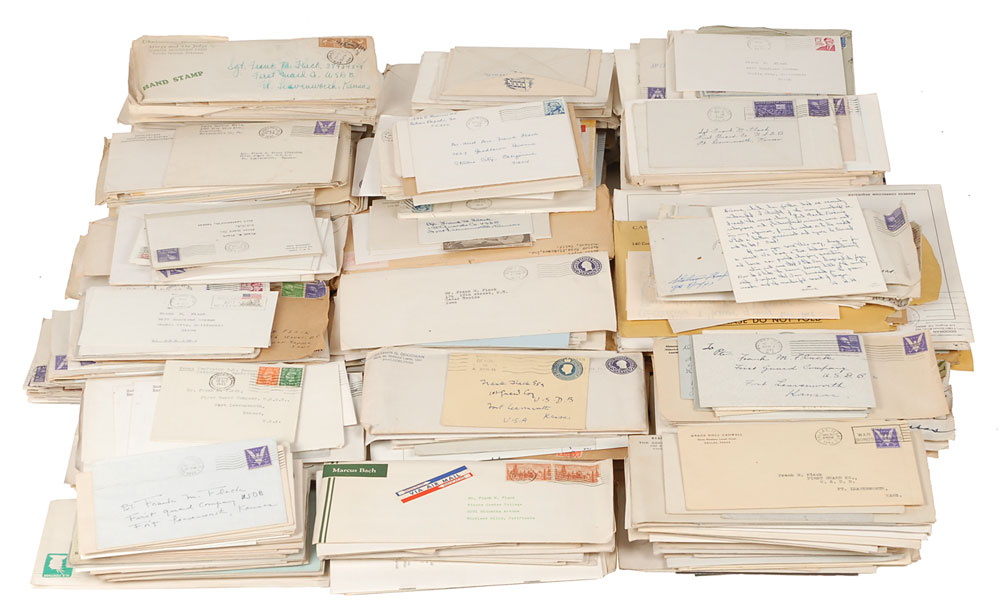 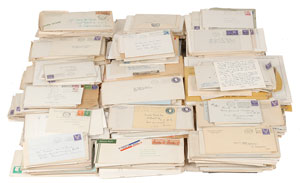 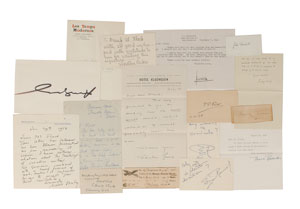 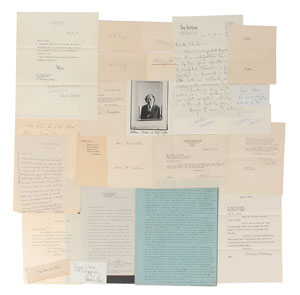 A literary smorgasbord: from Alcott to Wodehouse, and seemingly every author in between

Due to the large quantity a few secretarial and/or printed signatures may be included. Interested parties are encouraged to view the collection in person at our offices or call us with specific inquiries, as this collection is sold as is and no returns will be accepted.