Jimi urges The Cherokees to keep “the ‘Groovy’ music happening” 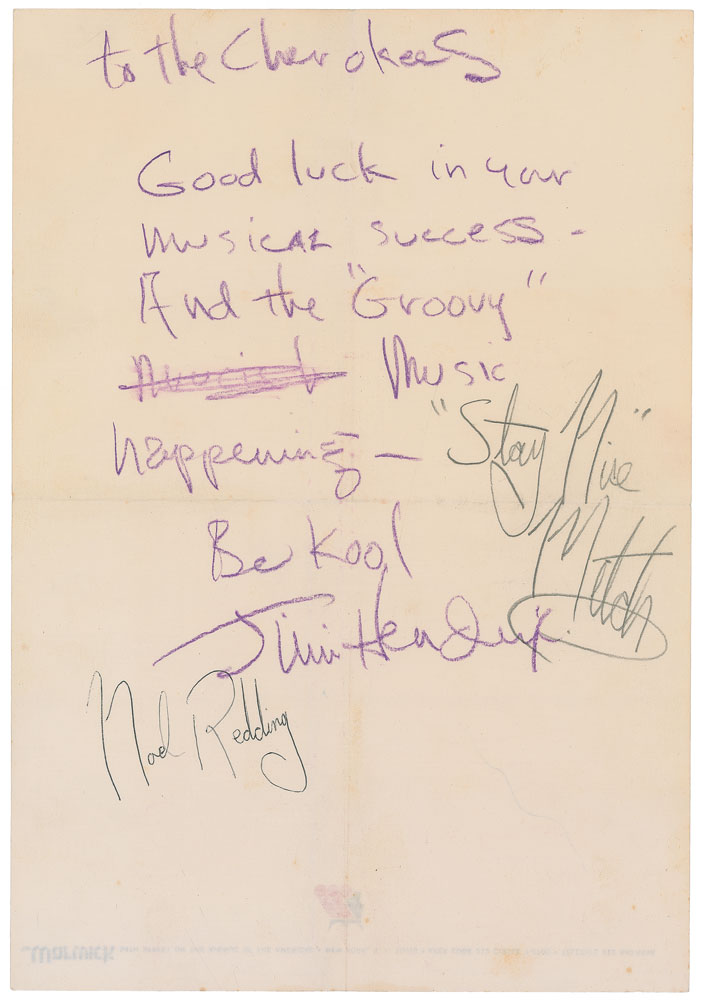 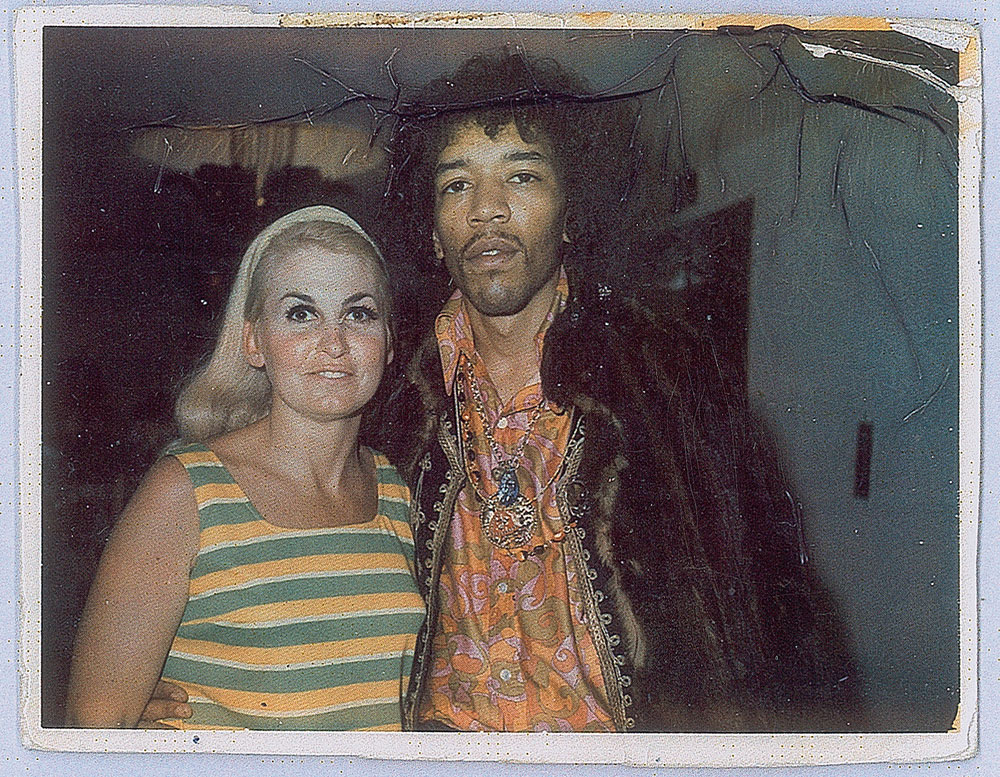 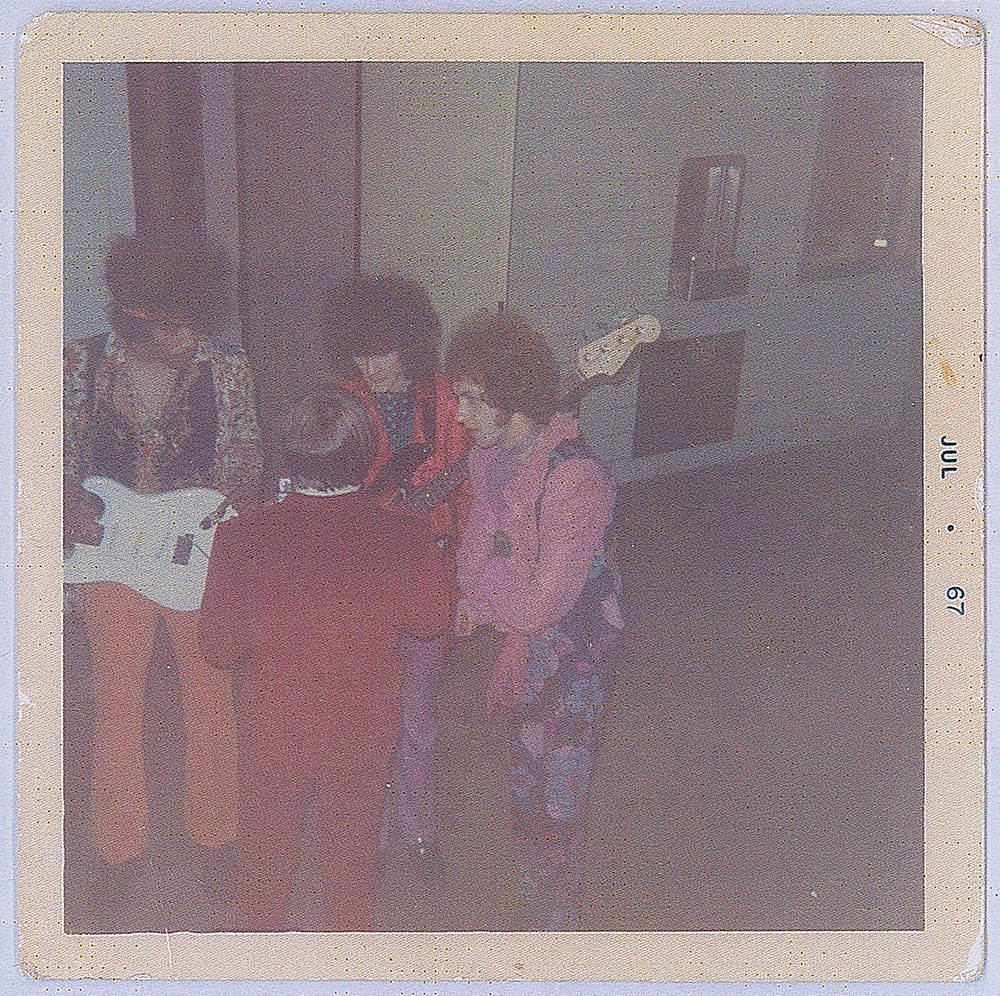 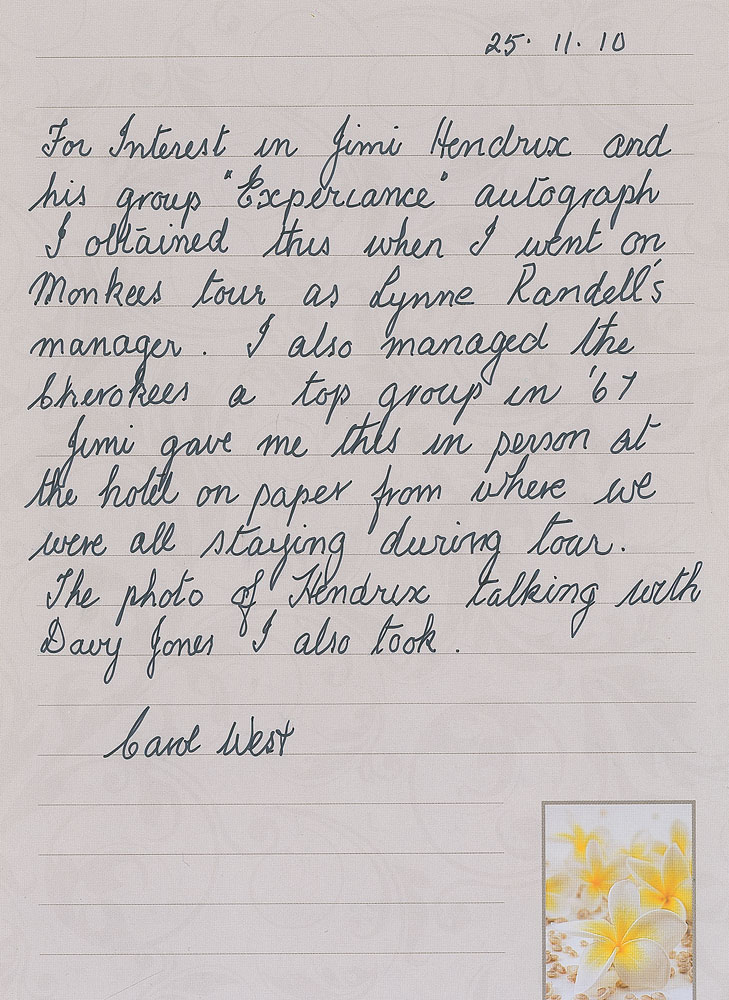 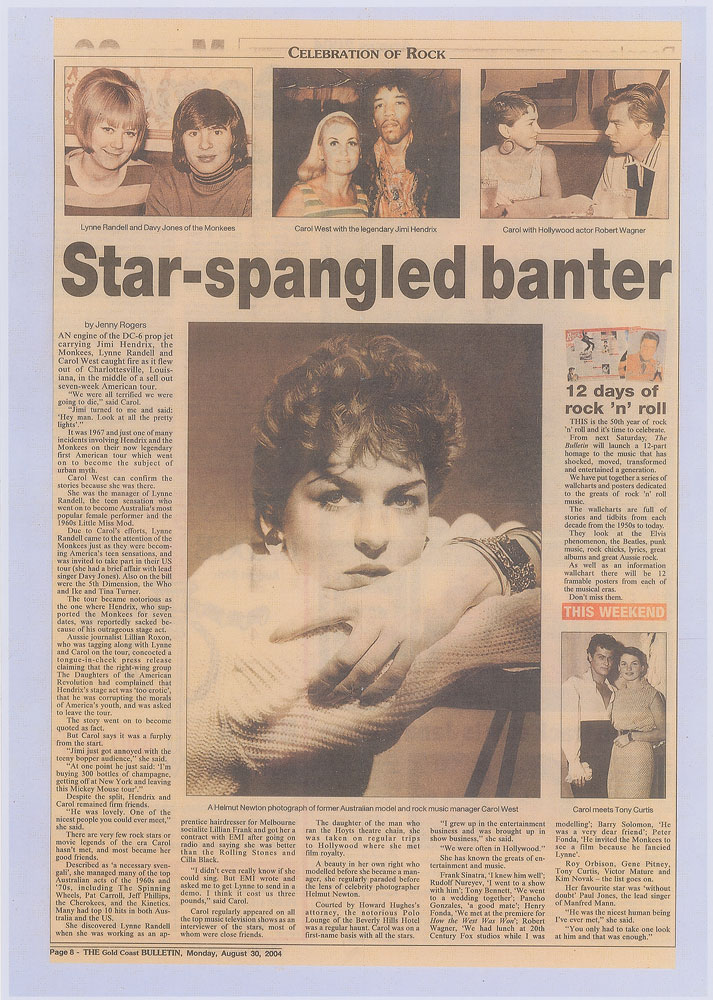 Jimi urges The Cherokees to keep “the ‘Groovy’ music happening”

Extraordinarily rare ANS in Hendrix’s hand, one page on the reverse of Warwick Hotel, New York, letterhead, 7.25 x 10.5, no date but circa July 13–16, 1967. In his favorite purple pencil, Hendrix writes a note of support to another band, in full: “To the Cherokees, Good luck in your musical success—And the ‘Groovy’ music happening—Be kool, Jimi Hendrix.” Also signed in pencil by Mitch Mitchell, “‘Stay Nice,’ Mitch,” who also adds “Noel Redding” in black ballpoint on behalf of his bandmate. In fine condition, with central vertical and horizontal folds. Accompanied by a letter of provenance from the original recipient, Carol West, an Australian model and music manager. In part: “I obtained this when I went on Monkees tour as Lynne Randell’s manager. I also managed the Cherokees a top group in ’67. Jimi gave me this in person at the hotel on paper from where we were all staying during tour.” Also accompanied by a color photocopy of a snapshot of West with Hendrix during the tour, a copy of a photo she took of Hendrix with Davy Jones, and a copy of a newspaper article about her career.

In one of the most unusual pairings in rock music history, the Monkees asked Jimi Hendrix to be the opening act for their tour of the US during the summer of 1967, as they hoped to appeal to a more sophisticated musical palette. The audience they drew, however, understandably failed to appreciate Hendrix’s music. After joining the Monkees in Florida on July 8, Hendrix lasted only seven shows before abandoning the tour. Promoter Dick Clark reportedly concocted a story that the Daughters of the American Revolution were complaining of the Experience's wild, erotic act performing in front of their teenage daughters. Carol West was traveling with her client, singer Lynne Randell, who was briefly in a relationship with Davy Jones and toured with them as well. They performed three shows at Forest Hills Stadium in New York on July 14, 15, and 16, during which they must stayed at the Warwick Hotel. It’s said that Hendrix grew tried of the ‘We want the Monkees’ chant that greeted him every time he took the stage, and at the Forest Hills show on the 16th flipped the bird at the less-than-enthusiastic crowd and stormed offstage, never to return. Pre-certified REAL.