The vessel that introduced JFK Jr. to sailing 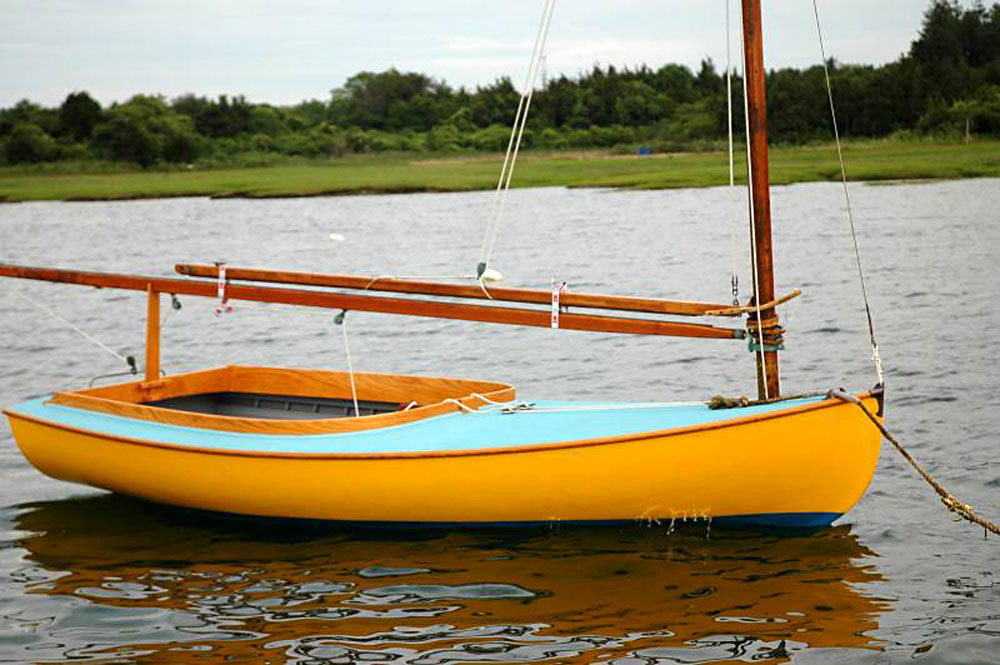 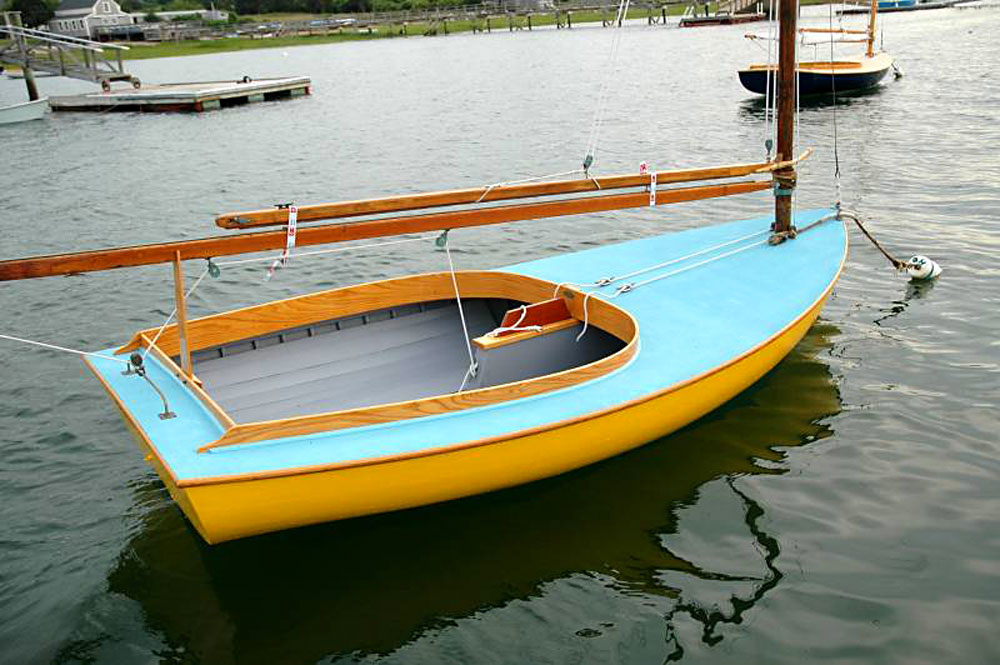 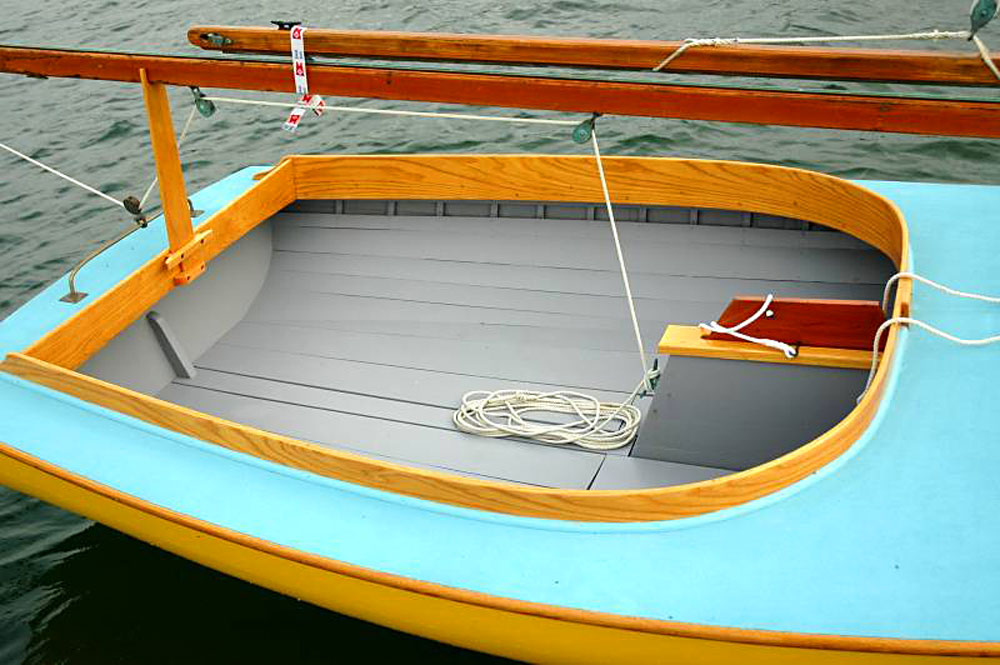 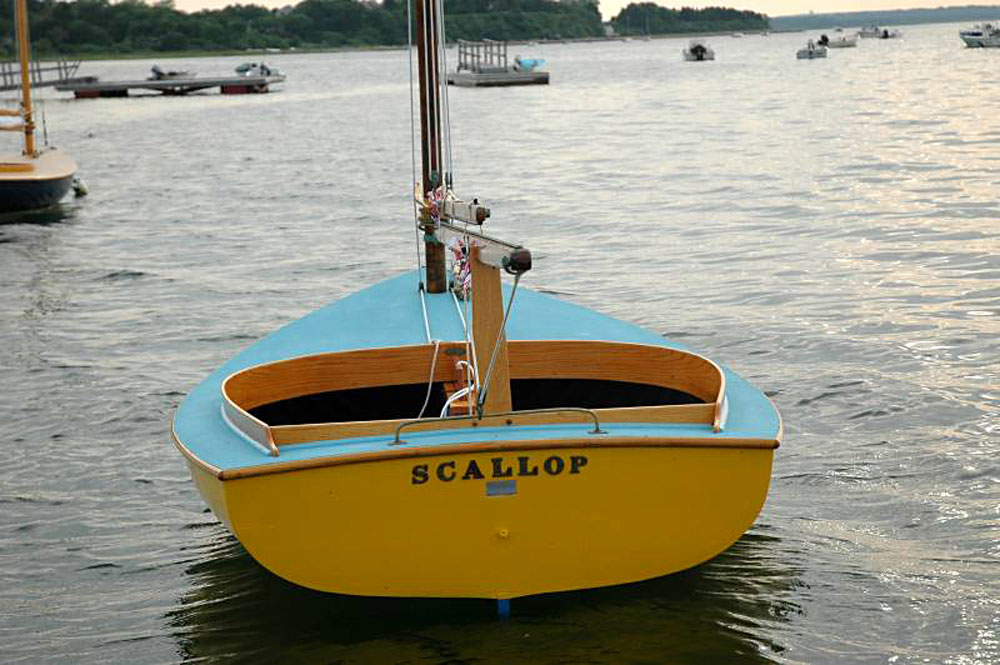 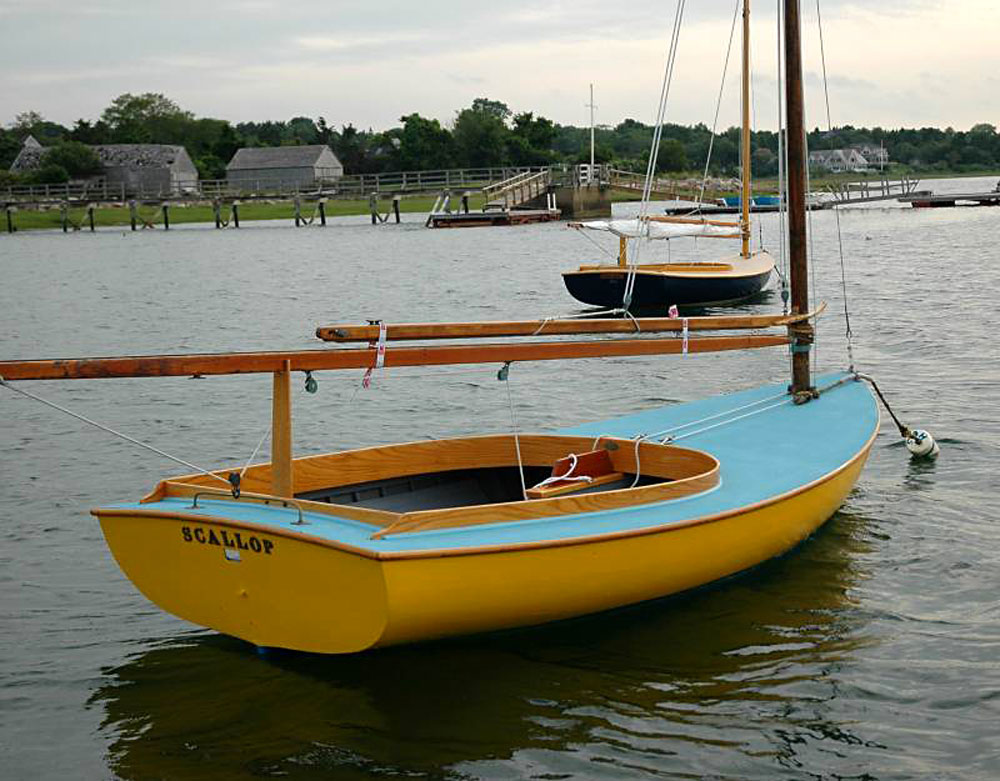 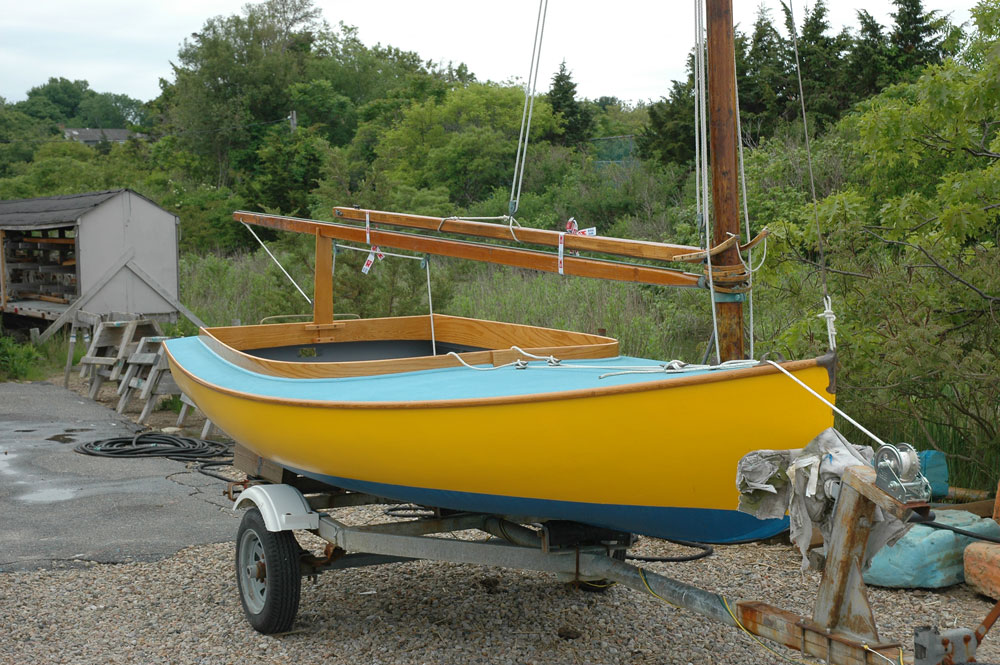 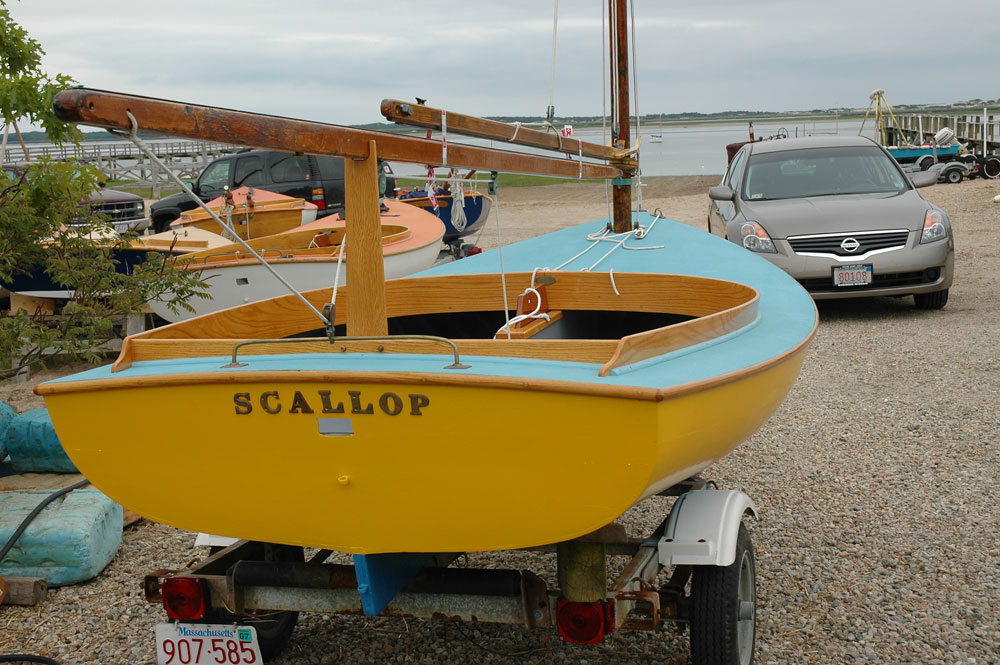 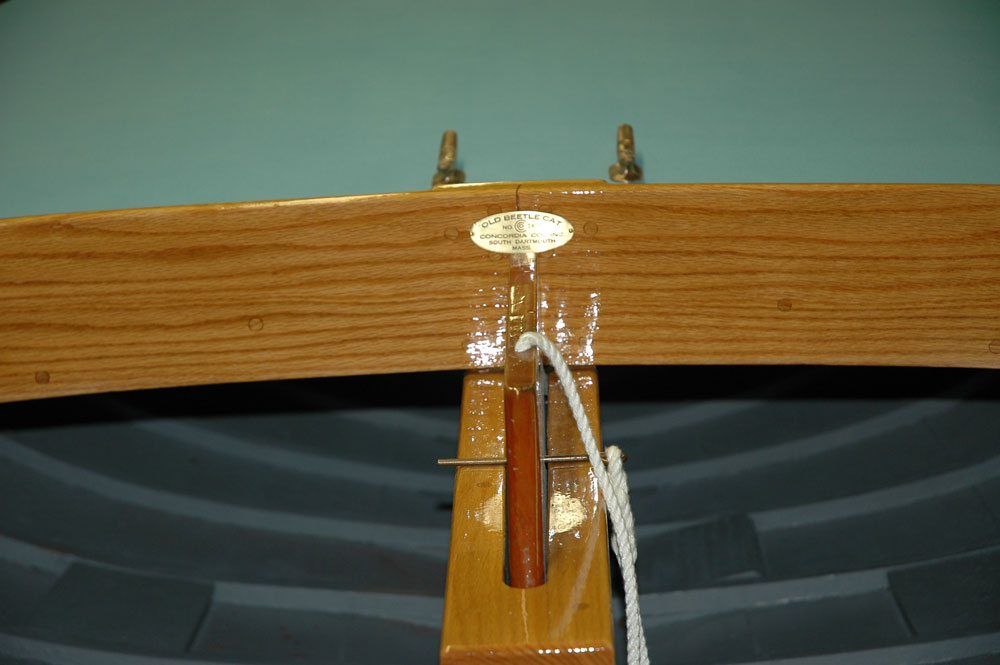 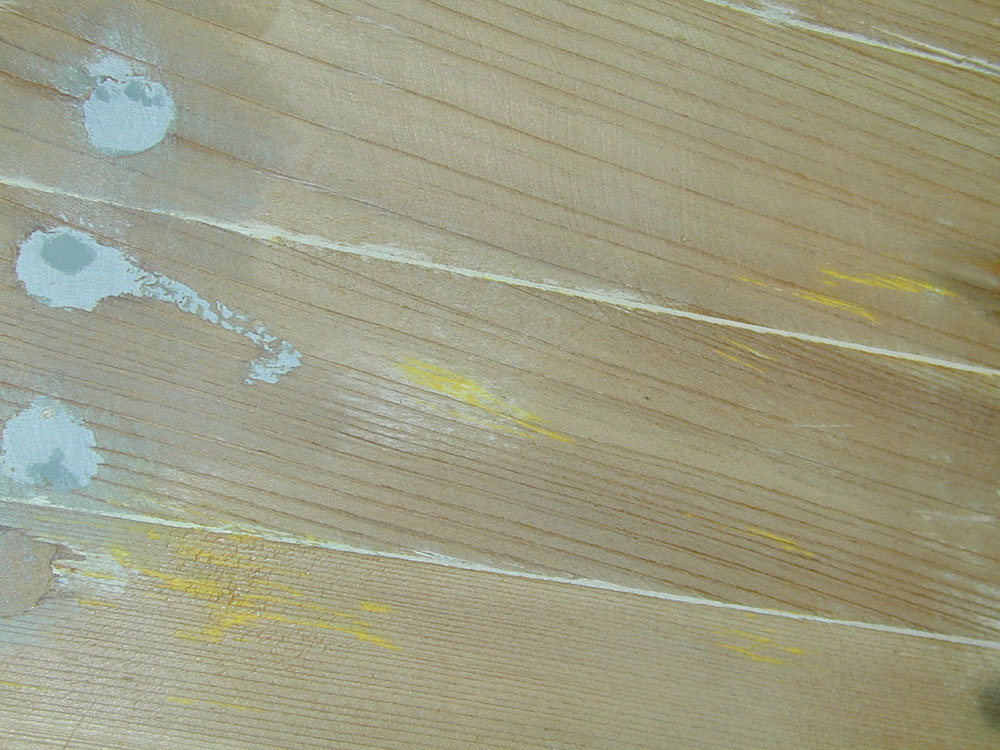 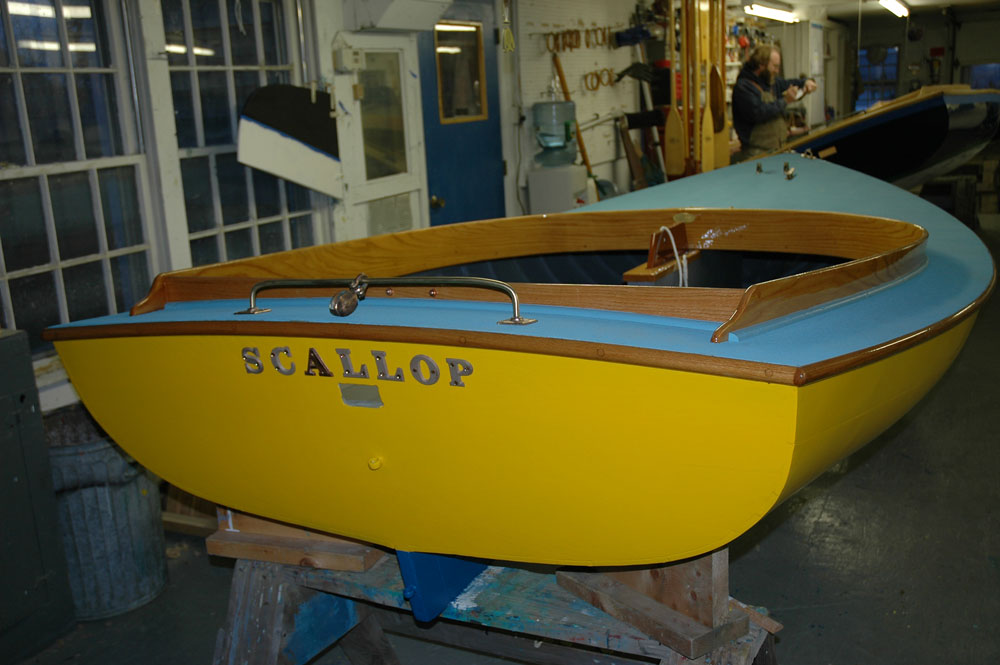 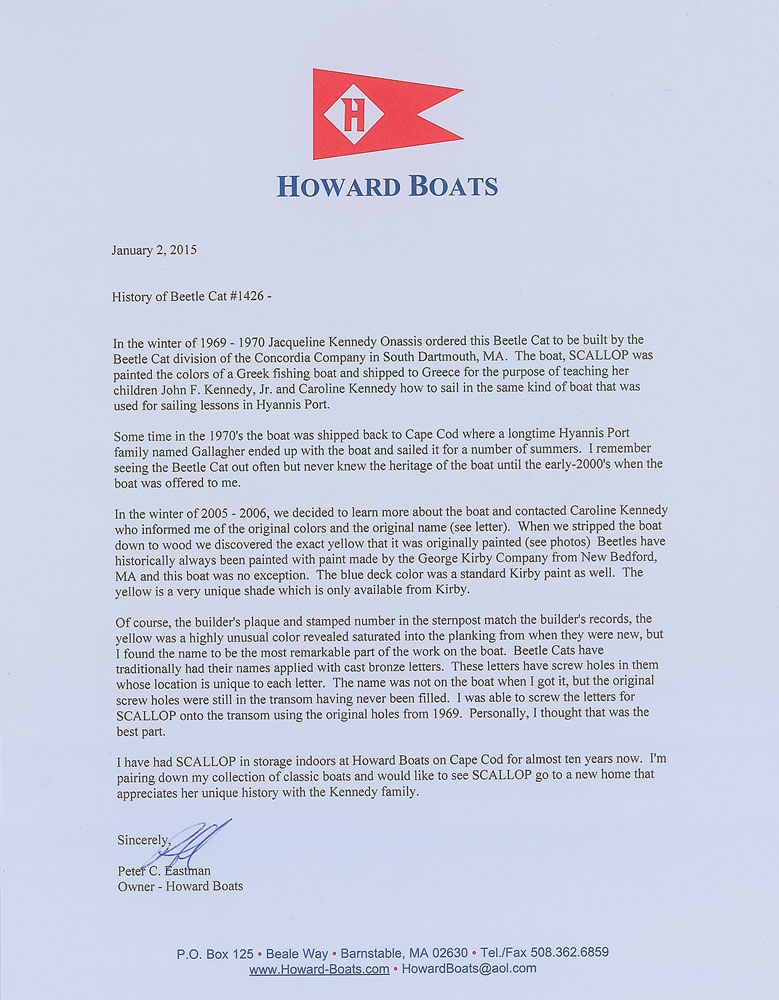 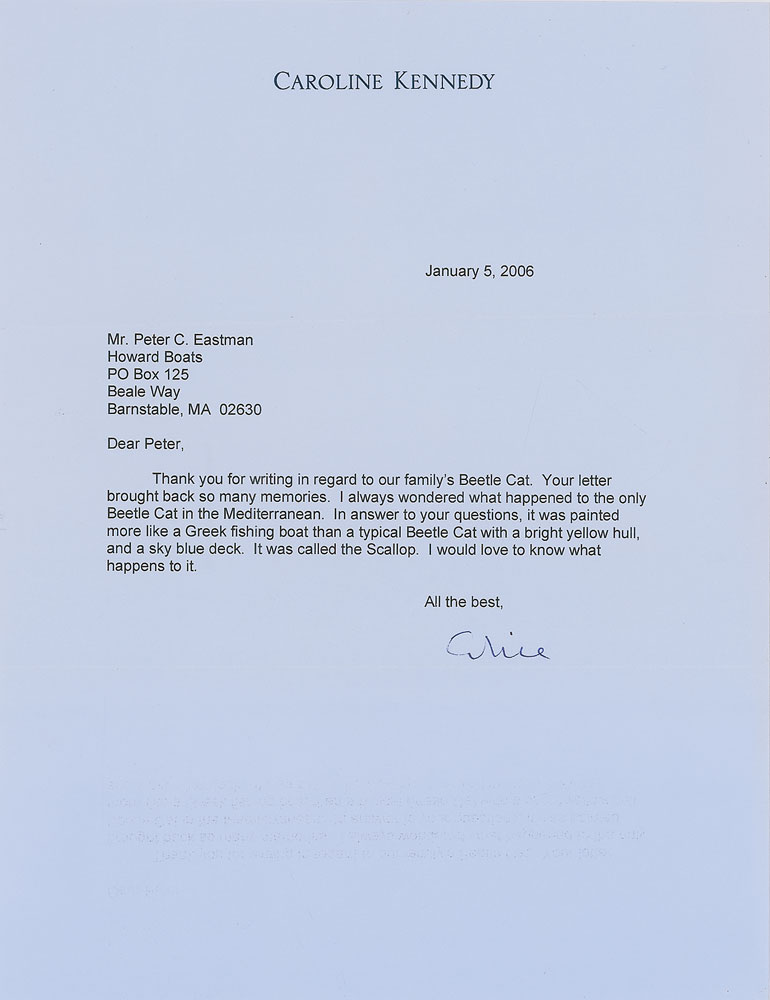 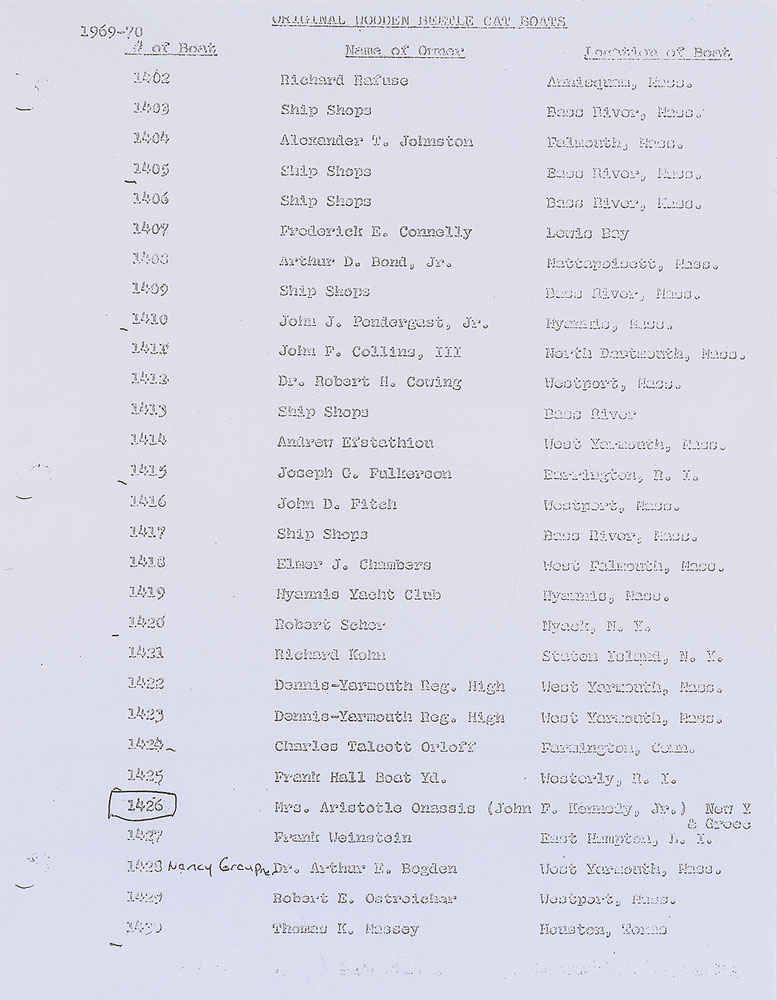 The vessel that introduced JFK Jr. to sailing

John Jr. and Caroline Kennedy’s childhood sailboat, built in Massachusetts and mainly used in the Mediterranean, measuring 12 feet long by 6 feet wide. The boat, constructed in the Winter of 1969–1970, exhibits the original builder's plate on which is stamped, “Old Beetle Cat, No. 1426, Concordia Co. Inc., South Dartmouth, Mass.” It has been restored to its original colors, with a sky blue deck and a bright yellow hull. The unusually colored original paint became evident when the boat was stripped down to bare wood and was additionally confirmed in a letter from Caroline Kennedy. On the stern’s transom is fastened contemporary cast bronze letters placed in the original drill holes, spelling out the boat’s name as christened by the Kennedys, “Scallop.” In overall very good condition, with expected wear from use and restoration. Boat is currently in storage in Cape Cod, Massachusetts and buyer is responsible for covering extra shipping costs from origin to destination.

Accompanied by a copy of an “Original Wooden Beetle Cat Boats” 1969–1970 builder’s inventory page. Listed is this boat, confirmed as “No. 1426,” with the owner listed as “Mrs. Aristotle Onassis,” and location of the boat as “John F. Kennedy, Jr, New Y[York] & Greec[e].” Also included is a 2006 letter from Caroline Kennedy to boat owner Peter Eastman, stating in full: “Thank you for writing in regard to our family’s Beetle Cat. Your letter brought back so many memories. I always wondered what happened to the only Beetle Cat in the Mediterranean. In answer to your questions, it was painted more like a Greek fishing boat than a typical Beetle Cat with a bright yellow hull, and a sky blue deck. It was called the Scallop. I would love to know what happens to it.”

Additionally included is a detailed letter of provenance from Peter Eastman, owner of Howard Boats in Barnstable, MA, explaining the boat’s unique background history, and detailing the process of matching up the builder's plate number and original colors. When Eastman first obtained the boat it was painted white and the "Scallop" name had been removed. Delving deeper, he contact Caroline Kennedy and removed the white color, both of which revealed the unique blue and yellow coloring underneath. Though the original "Scallop" letters were not present at the time of Eastman's purchase, the restorers located old fashioned cast bronze letters which perfectly fit into the original drillholes on the transom.

This cherished sailboat—similar in style to those the family used in Hyannis Port—was commission by Jacqueline Kennedy Onassis in 1969, shortly after her Fall 1968 marriage to shipping magnate Aristotle Onassis. The boat was then shipped overseas for John Jr. and Caroline Kennedy to learn to sail while in Greece and returned to Hyannis Port in the 1970s. Jackie later sold it to the Gallaghers, a well-respected Hyannis Port family, and Eastman purchased it from them in the early 2000s. With it’s impressive documentation, including a page from the builder’s inventory; piece of correspondence from Caroline Kennedy; and a letter detailing the boat’s history directly from current owner, Peter Eastman—this is a solid piece of Kennedy family history—especially poignant given JFK’s own love of the sea.