Baby Face’s ‘Lemon Squeezer,’ gifted to a Chicago mechanic who customized his car to outrun police 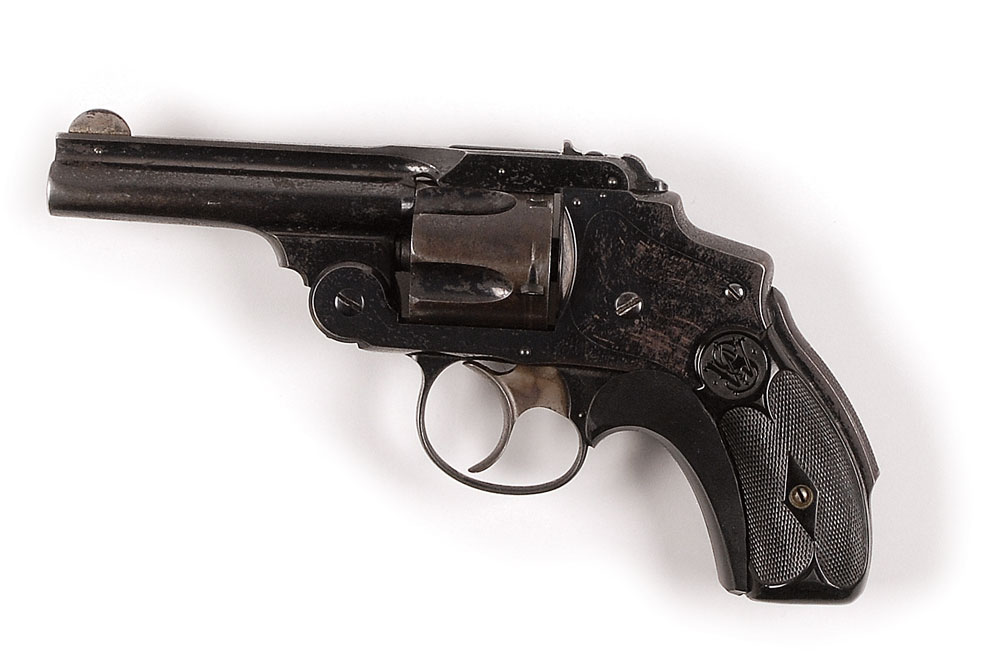 Baby Face’s ‘Lemon Squeezer,’ gifted to a Chicago mechanic who customized his car to outrun police

Lester Gillis, pseudonym George Nelson, was given the nickname ‘Baby Face’ Nelson because of his small stature and youthful appearance. A notorious kidnapper and bank robber in the 1930s, he killed both lawmen and innocent bystanders without distinction. As the FBI’s Public Enemy Number One, Nelson was killed in his final shootout on November 27, 1934 at the age of 25.

Nelson’s criminal career began at the age of 13 with theft and joyriding, and progressed to driving bootleg alcohol in the late 1920s for the Chicago based Touhy gang. In 1930, he turned hardcore with two home invasions, stealing a combined $75,000 in jewelry. He robbed his first bank on April 21 of the same year, but unsatisfied with the $4,000 he got, committed another home invasion the following month netting another $125,000 in jewelry. Along with most of his gang, Nelson was arrested for the home invasion and sentenced to one year to life in Joliet State Prison. He escaped in February of 1932 and fled to the San Francisco Bay area in California where he began working for bootlegger Joe Parente.

He returned from the west coast to commit his first major bank robbery in Grand Haven, Michigan on August 18, 1933. When John Dillinger escaped from jail in Crown Point, Indiana, he joined Nelson’s gang in March of 1934. After committing two major bank robberies, they began a weekend vacation at the Little Bohemia Lodge in Manitowish Waters, Wisconsin. The FBI received a tip on April 22 that the gang was at the lodge and dispatched several agents under Melvin Purvis on a plane from Chicago. The agents had little time to prepare their attack, resulting in a major gun battle that left one agent and an innocent bystander dead, and four others wounded.

Nelson, Dillinger, and the other gang members escaped and split up. Two were killed before they could rejoin Nelson and Dillinger for their next bank robbery in South Bend, Indiana, on June 20, 1934. On July 22, 1934, Dillinger was killed by the FBI in Chicago after leaving the Biograph Theater, leaving Nelson as the FBI’s main target. By the end of November, the FBI believed he was using his old hideout at the Lake Como Inn in Lake Geneva, Wisconsin. On the 27th Nelson surprised the agents who were staking it out and had his final gun battle.

Throughout his criminal career, Nelson used some of the fastest automobiles available; combined with his excellent driving skills, this often enabled him to evade the law. In 1930 he was a well-known competitor at Roby Speedway, a one-mile oval dirt track in Hammond, Indiana. Another major competitor there was Cliff Woodbury, co-owner of Woodbury Auto Repairs at 4918 Madison Street in Chicago. A notarized statement from Cliff’s grandson states that the repair shop often did favors for their ‘friends’ by modifying their cars so they could outrun the police, and that Lester Gillis was one of those ‘friends.’ He states that “the Smith & Wesson .38 revolver was one of two pistols given to Elmer by Lester Gillis as a present for some recent favors that Elmer had done him. When Elmer passed away the revolver was handed down to Cliff Woodbury, Jr., who then passed it to his son James Woodbury, who is the current owner.”

The revolver is a Smith & Wesson .38 Safety Hammerless Third Model, serial number 88625, cal .38 S & W with a 3 1/4 inch barrel. The included letter from the Smith and Wesson factory indicates that it was shipped on April 4, 1894 to Hibbard Spencer Bartlett and Co. in Chicago. The revolver has matching assembly numbers, has a very good bore, and has about 30% original blue mixing with plum patina. The factory checkered hard rubber grips are in fine condition, and a later period grip adapter has been installed which can be easily removed. A period brown leather belt holster is included.

Several copies of period photographs from the 1930s are included. Among them are one of the Woodbury Auto Repairs truck, one of Cliff Woodbury in a race car with “Boyle Valve Special” on the side, and another of the “Boyle Valve Co. Racing Team.” Also included is a short handwritten note of provenance from Elmer Woodbury stating he received two guns from Nelson as gifts.

This is an antique revolver and will transfer with no Federal restrictions.